Interviewer: In the ending questions, first I’d like to ask you what does revolution look like? Aaron: That’s a hard question to ask. It’s looking at a change. Fundamental, deep, change. From one ruler to another. From one power to another. Revolution we’re talking about is a people’s revolution where people have power. We’ve always embraced the theory of socialism and communism where the wealth is not privately owned, but you know, publicly owned, organized, distributed. That’s the revolution that we’ve always had in mind. Interviewer: Equal distribution, publicly owned, everybody having the same rights? Aaron: Basically. The experience in history—you know, history goes on and on—the theories has not been this good and practically been theory, you know what I mean? But still, we embrace the theory of socialism and communism or the destruction of capitalism. Believe in the social ownership in production. Equal distribution of the wealth among the people. That’s our theory. That’s been our theory. Interviewer: Something that I had asked Bunchie the other day and I’m going to ask you is what is civil rights? Aaron: Civil rights? Civil rights is the right to walk up and down the street without being harassed. The right to vote. As I recall, Bunchie said it had something to do with the law, but it’s hard for me to distinguish between civil rights and human rights. Hard for me to make a distinction between them. Right to an education. Right to a decent place to live. The right to live in peace. The right to live with dignity. The right to—(inaudible) personally between civil rights and human rights. 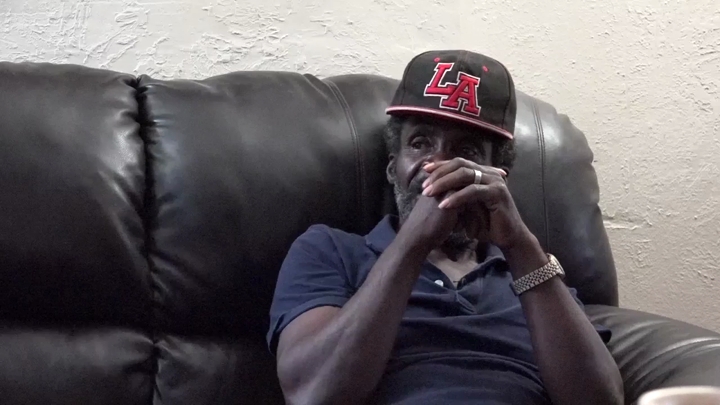 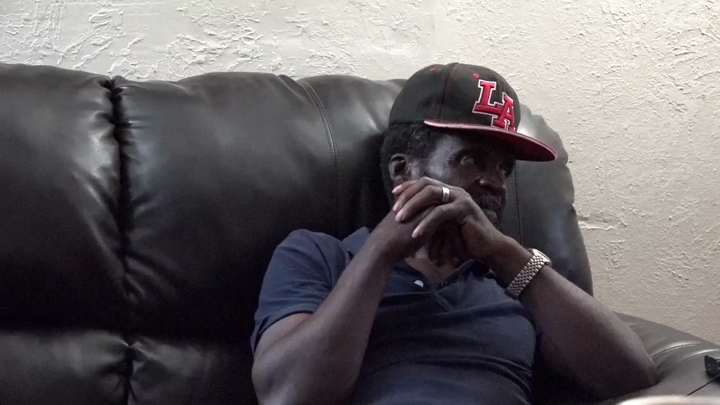