Harrington / Representing Those in South Texas - Brutality on the Border

Harrington : You really had to wait until the demographics change more, of course they were rapidly changing in the valley. And as population got broader at 18 they became more valuable to register to vote. The transition happened. Arionus: You mentioned that the south Texas project became more civil rights orientated. Can you describe what you mean by that? What were some of the cases you took on? Harrington : We did a lot of the traditional stuff that went on, police brutality or police beating up people. Border patrol beating up people and illegally arresting people. We did employment discrimination. Hispanics that were denied employment opportunities. I represented a Hispanic woman who was discriminated against by the customs at the border. When her six-month probation period was over they would not hire her. So we got her job back. We had first amendment stuff. The University suppressed for university newspaper. Arionus: Which university was this? Harrington : It was called Pan-American at the time. University of Texas at Pan American. Yeah we did all the traditional stuff and also trying to be creative. In those days you get an FCC license from the federal communications that was run by regulations you had to show that you’re representing the community so we were pushing for the Spanish language news and programming. We threaten to hold up their licenses. That’s changed under Reagan you can’t do that anymore. We did it and it worked. It involves organizing. It was other issues than just farmworkers of course. It was quite a variety of stuff. We did some voting rights stuff. In my 43 years I’ve probably litigated every possible kind of case you can imagine on civil rights. Arionus: One question I had, was the border patrol would harass who and what was your intervention? What happened? Harrington : I would say there were two major things that happened. Make it three. One is just brutality. Excessive force comes up a lot what the border patrol, a lot. Because they can usually get away with it. After someone is the ported they’re not going to see you. Usually, people who come into the country don’t understand you can actually sue cops, and win, and live. Another example, and another area is all the unauthorized stops, the roadblocks and stopping people. And the third was going into people’s houses without warrants to look for someone who is here unlawfully. The border patrol also had a very bad history on the Texas border. Not as bad as the Rangers but pretty bad. They still do but not as bad as they used to be. Arionus: Do you have a sense that the border patrol worked with law-enforcement in tandem to harass individuals? Harrington : Yes that was true when the Anglo establishment control. But as they Hispanic population took over a diminished, and never went away, and it doesn’t go away, and it won’t go away totally. But it did diminish because part of the thing is the history of the valley is a community on both sides of the river. You cannot do this now because after 9/11 the tighter security that we have. But when I was there, you have relatives on both sides of the border and basically went back-and-forth so as the Spanish population came into power they understood those relationships. So their idea, and of course they knew the history of oppression from the border patrol so they were not as keen to work with them. Arionus: Can you speak a little bit more about this, I think this is really interesting, you said that the power structure changed in South Texas and may be ethnic Mexicans understood these relationships, the cross border-transnational relationships. I wonder do you get the sense that these relationships still exist and if so what has changed in the titans border security after 9/11? Do you have a sense that is the case? Harrington : Their relationship still exist but they’re harder to maintain, right. But people try to maintain them. That is the thing that you see going on with immigrant bashing is that people who are not part of the Hispanic community don’t understand this dynamic. You are basically attacking people’s families. You are basically attacking people also in addition to attacking who they are for being Hispanic. All of these relationships that exist. 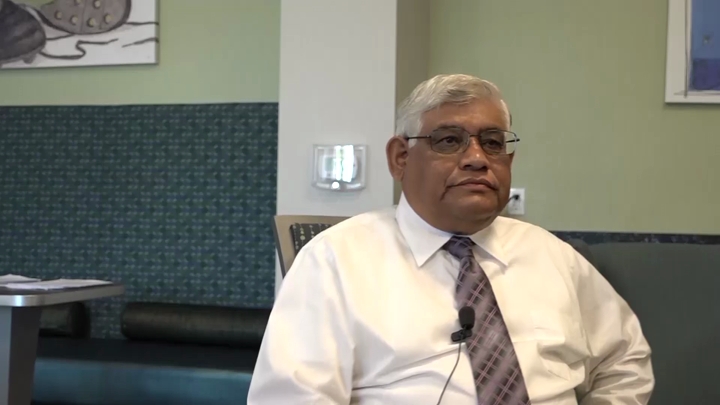 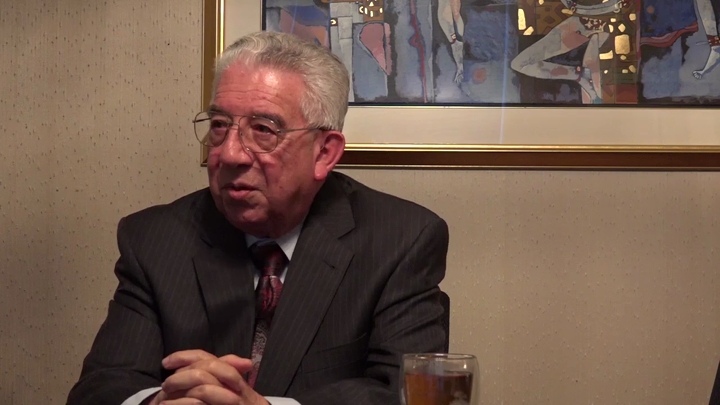 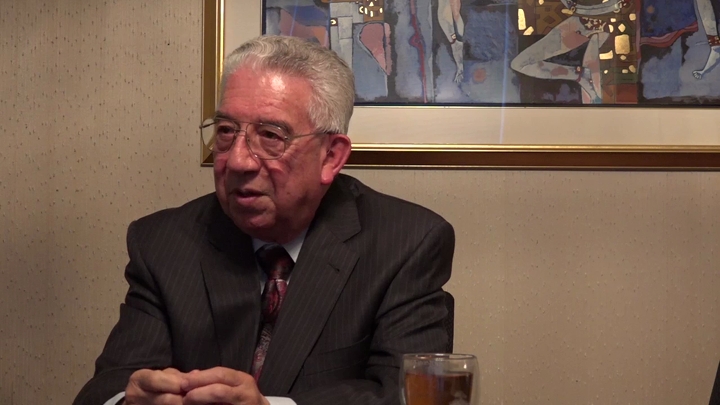 Lopez / Working with the Caller Times 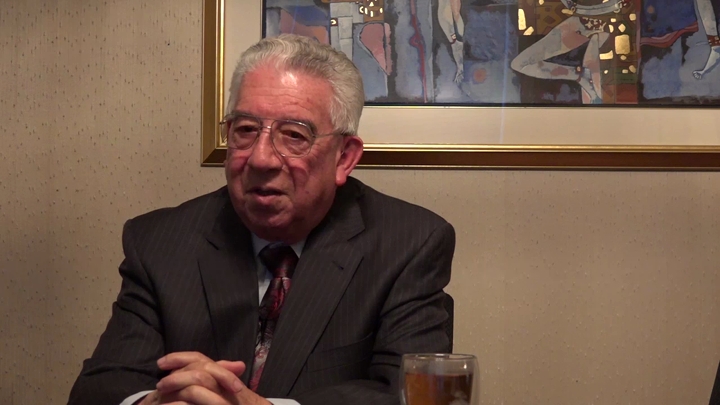 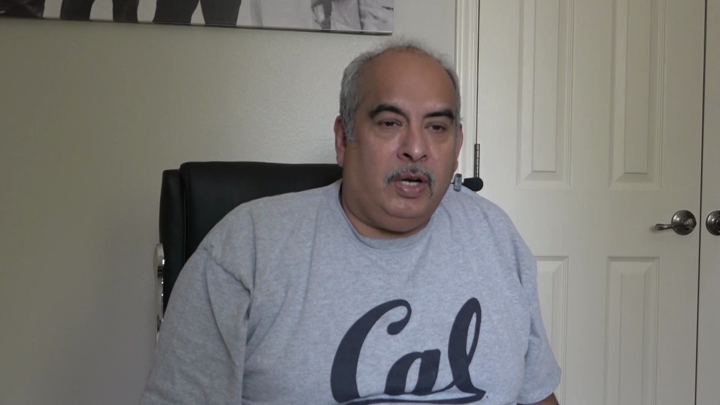