Arionus: How long did you work for the south Texas project? Harrington : Well, for 10 years. All the time I was there it changed configuration but it was there for the 10 years I was there. Arionus: What was the change in configuration? Harrington : Well we had to get funding. The ACLU did not give us a lot of money at all. Basically, they said “we will manage it if you find it.” So the bishop down there who was really good, Fitzpatrick, so “I can help you get money from my campaign for human development,” which is the Thanksgiving collection for the Catholic Church. And they give out money, or they did at that time for community empowerment, but now it’s a little more conservative, naturally. He said “I cannot give it to the ACLU because of abortion.” You know, I cannot give money to be, you won’t get it. So what I did is set up a nonprofit 501c(3) that would be able to get the money, so it came to us and then I sent it to the ACLU and they manage it. We never did abortion cases. I mean we had other stuff to do, and because it would cause some problems. But as long as we went through that shell game it worked. And I actually got funding for, I can’t quite remember how this goes. Either I got the money for three years and I was able to extend it to four, or by saving money, or it was two and I was able to extend it to three. I don’t remember but it was enormously helpful. It was our full budget. And then it gave me the ability to raise money for other places. Arionus: Can you describe the relationship between the Mexican American community and the ethnic Mexican community and the church? You said that Bishop Fitzpatrick helped provide- gave you are funding but what other things in terms of activism if any was the church responsible? Harrington : Well, it depended on that issue. The church generally supported the farm worker movement. You know back in those times, it was still a tradition in the Catholic church to support unions. That has gone away, basically. That was part of a church teaching- the social justice part of it. So, there was already a part of that history there that you could call a pine and get bishops to be responsive to. So on the farm worker issues they were good. And of course they also realized that most of their people were Hispanics. You do not cut off your nose to in spite of your face, as they say. And then the clergy was beginning to change. You begin to see Hispanic bishops and priests, and stuff like that. So that began to change. But you know the people were very religious. So if they saw the bishop doing something or the priest they would follow along. It was very interesting, for 10 years but I was there, five or six of those years we had farmworker conventions every year and Caesar Chavez would come. When we started, we would have the vast majority of Hispanics in the convention would be cash back. We would have mass in part of the convention. But by the time I left, a dramatic change in the percentage of people that were Catholic. We just had to do a prayer service to respect everybody view. So what the activist farmworkers going through that process, I don’t know what that’s about. I know that as I said in the beginning the Catholic Church and the bishops help bring along the movement. In fact, the bishop at Brownsville Fitzpatrick, Aderos, helped negotiate the first UFW contracts and California at the end of the great boycott. And he is the one who gave the property to the union in South Texas to use and to build their buildings. Arionus: Can you speak a little bit more about your organization and the relationship with the farm workers union? What did you guys do together in terms of civil rights? How did you mutually help one another? Harrington : Well, we were in the same building, right. So it was like I was saying about living with the people and being in the building with the workers is that you understood what were the civil rights issues going on, such as the police, as I mentioned. The other thing that was going on was the exclusion from protective legislation. So farmworkers did not get Worker’s Comp when they got hurt in the fields, or unemployment when I got laid off. Or the right to know about the use of chemicals in the workplace. Or if you had some sort of allergies, you would not know what kind of pesticides, or insecticides, or herbicides the grower was using. And that could have adverse consequences. All the other workers were protected by those loss but farm workers were not. Arionus: Why was that the case? Why are they excluded? Harrington : Racism. It is the same thing that FDR dead for the national Labor Relations Act. In order to pass that, he had to tell the staff that southern senators and wraps that he wouldn’t include domestic workers and farmworkers because in the south they were all black. They did not want them to be organized against their bosses. And taxes of course it is the same thing it’s just that it was basically if he Hispanic workforce. And excluded domestic service so they are to identifiably a racial groups that were excluded. 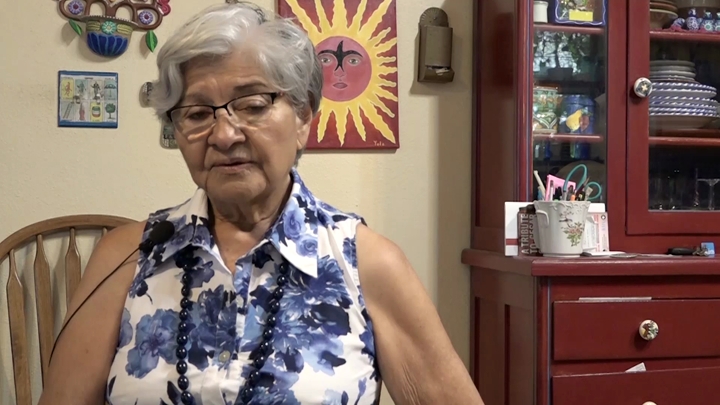 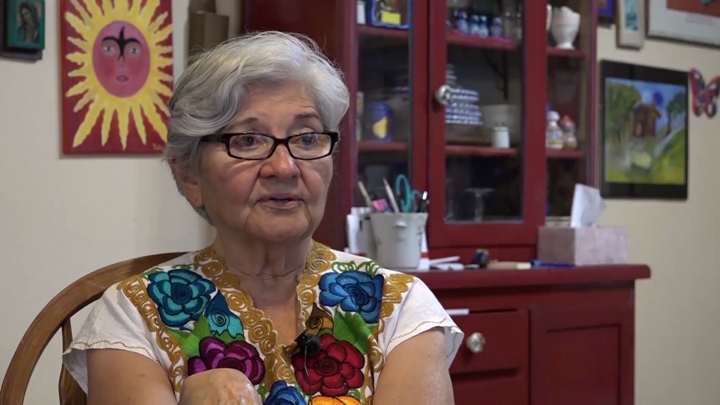 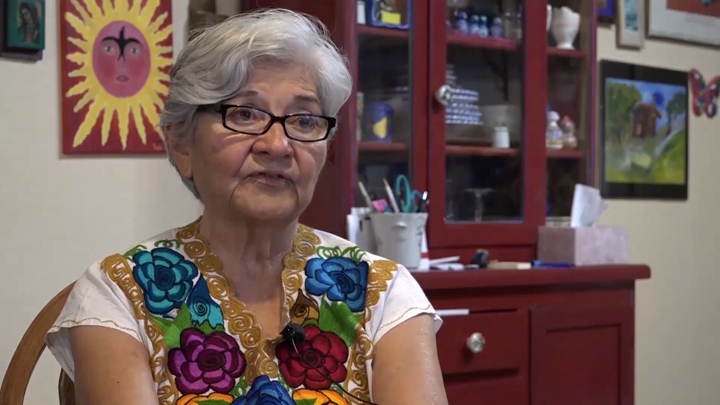 Flores / Life in Michigan in the Late 60s and Early 70s 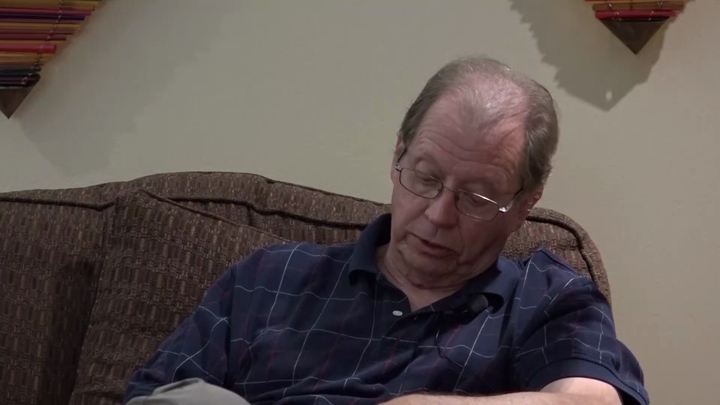 Woodward / Attacked by the School System 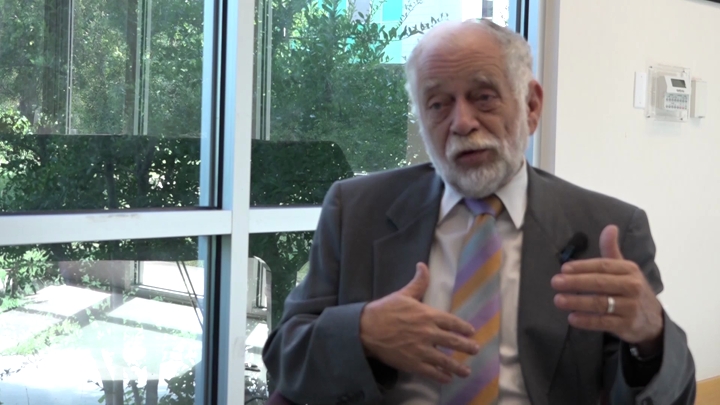