Arionus: What was the organization you were away when you initially move to South Texas? Harrington : One of the issues that predominated of course where is the lack of water in the Colonia's. Because Texas like in all the Southwest has water districts and they’re actually government municipalities but their run by volunteers- the board- and the importance of the water district is that it allocates water and the growers want to control it because the growers want the water. One of the ways that they wanted to use the water was to exclude the Colonia’s. So you have these rural ghettos I would call them actually with immense – enormously poor communities, 200 or so, scattered around the valley. And what the growers did is carve them out of the district, which they could do, so what happened was people no longer had drinking water. What would happen is you would have to bring in water in barrels. That was very unsanitary and unhealthy and contributed a lot to disease. That was one of the – it is not unfair to say that was the United States third world. The kind of poverty that was there, the kind of disease that was there was just- there was still leprosy into the 60s of all things, in the United States. So, the farm workers union had been organized and at that time a guy named David Fishlow who is from New York but just really involved in the union came to Texas. He had connections to the national ACLU. So he was able to generate money to start a water rights project and that is what it was created for, and national project for the ACLU. It wasn’t, like I said that we got make very much money. I mean we had $20,000 for salaries divided up three people, four people when I went there, and then it became three. So the purpose of the water rights project was to litigate this issue about whether growers could constitutionally exclude people from drinking water. The way they controlled the election to the board was they would post the notices in English at the courthouse on the little note board so it basically was a closed game. So what happened is that, as I said this went on across the southwest. There was a case in California and then there was our case. Our case was beginning and the California case was ahead of us and got to the Supreme Court first. And Rehnquist, just us at the time, he wasn’t the chief justice, read the opinion 5 to 4 that they had no right to water. No right to water. But this was a case of losing the battle but winning the war because Barbara Jordan who was in Congress at that time brought Texas under the voting rights act. Under the voting right acts you cannot exclude populations from your jurisdiction if it has the effect of reducing minority participation, or representation. So anytime you exclude a Colonia you are diminishing the Hispanic population. And it was retroactive so that ended that. It was kind of ironic because we lose the lawsuit but still win. And then what happened with the South Texas project is that we then became a more general civil rights organization. We were in the same building with the union so a lot of our work not only covered civil rights stuff but to support the organizing that went on with the farmworkers and the union. Arionus: One question I had is that you mention the anglos before the Chicano movement and before activist started implementing change you mentioned that the Anglos maintained political power in these communities. Can you speak a little bit about how they maintain that power? Harrington : Sure, one of the things is that you control the primary process. That's the whole thing we see going on right now that both the disaffected Republicans and the disaffected Democrats. So they control the party that way. And then also suppressing the boat. Not registering voters. We have these sorts of things we had poll tax we, had multimember districts so it didn't matter if you voted anyway you could never win. We had a period of time where you didn't have to live in the district But you could still run for that place. Sometimes South Texas was represented by somebody who left up north in northern Texas. So all those mechanisms were in place. We were not quite as bad as parts of the south that had literacy test, but it worked. And then we had political bosses who you could give money to you that would produce votes. For the voter to pay the tax so they could vote and vote the right way. You had these other private sector games going on. I saw these all the time. On election day you would take the workers, the farmworkers, to a field that was 60 miles away and keep them there till six that night. So you know they can’t get back to vote they couldn’t get back to wash and then go back out. So all that kind of stuff. And that was disaffection, it didn’t matter because you weren’t going to get anywhere anyway. And then even when you try it was suppressed. and you see the same with Raza Unida. You could not get it, even though you organize the party, you could not get the power. 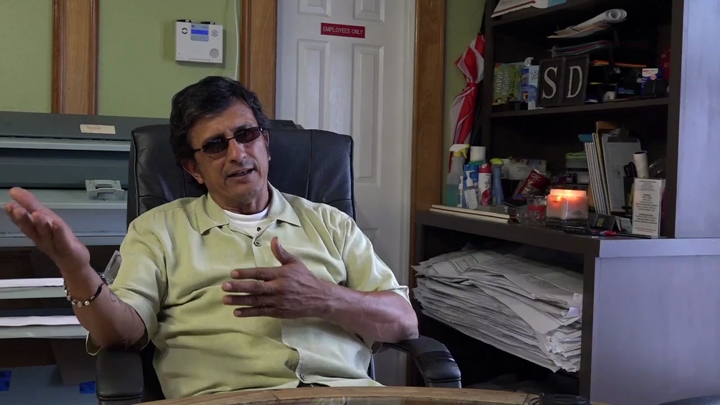 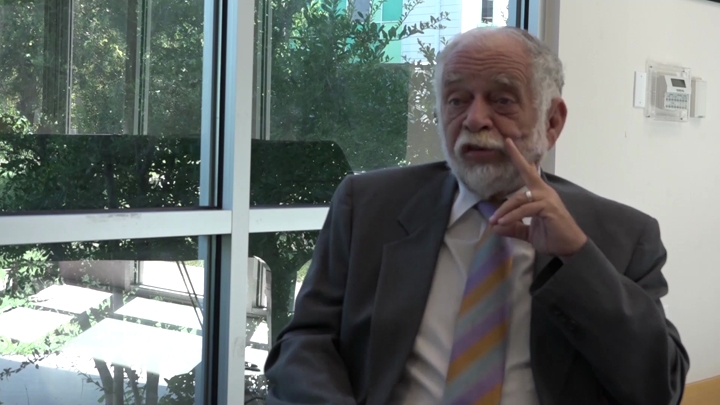 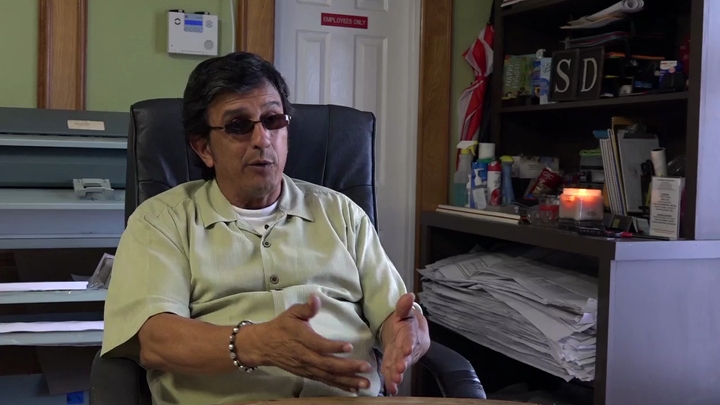 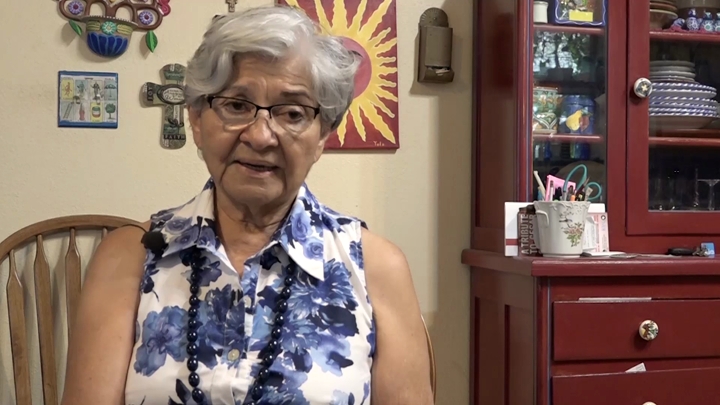 Flores / Working with the Families - Union Membership and Empowerment 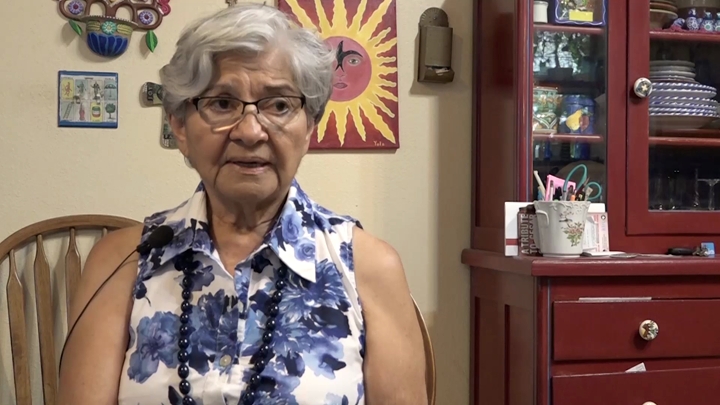 Flores / Bringing the Communities Together - Informing and Training