Interviewer: Back at the time what was Magnolia Park, what was the demographic of the neighborhood? Maria Jiménez: Well, the demographic of the neighborhood was still majority white. I think my classmates were majority white at Franklin until around 6th grade and then you start seeing a change. Definitely by the time we went to Edison Middle school – at the time a junior high- Edison was predominately Latino- by the time I was in the 8th grade. Not the 7th grade- 7th grade it was changing because a lot of those classmates were leaving the neighborhood. It was segregated. We could not play in Mason Park- it’s only a mile and a half- we could only play in Hidalgo Park, which ever body called- and still calls the “Mexican park.” That was the only park we could play in. We were not allowed to play in parks. The community named it Hidalgo Park. It was not until the early ‘90s when a Mexican consulate wanted to bring in a statue of Hidalgo when they discovered the official name was not Hidalgo but the community had named it Hidalgo Park. Interviewer: How far was that from you house in comparison to the other park? Maria Jiménez: Well, Hidalgo Park was only a few blocks from the house where Mason Park was maybe a mile from the house. But it was still inaccessible to us. I remember when I was in the 6th grade, I had an assignment it was a Chinese classmate, an Anglo classmate, we were assigned work to do. The Anglo classmate said come to my house, I have a typewriter. The rest of us said okay. We did not have typewriters. But she told Wei Ming Ju- that was her name- she said, “ You cannot go to the house because my grandmother does not like Chinese.” So, I went to the house with Shera, and as we worked on the report- we were sitting in her kitchen working on the report- I here her grandmother tell her little brother, “Stay away from those little Mexican boys.” And, later I would ask Shera “why did she let me into her kitchen?” And then Shera said,”I told her your were French.” So that was the reason I was allowed in. But they lived on Sherman. We now know that at that time Sherman was redlined. No Mexican could buy a house on Sherman Street. Many years later I knew a community organizer who, as far as 5 years ago, who was working in Mason Park, and the deed restrictions still read “whites only.” There was basically restrictions on what we could do and where we could live and the movements. But, I think clearly by the time I was in the 8th grade we were a majority of Latinos in Edison. When we graduated we had to split between the high schools. I went to Melby, and it was only fifty percent Latinos. It was predominantly white. Maybe five percent black. Interviewer: So, when you are growing up and witnessing discrimination and how Mexicanos and the time, Chicanos, and how they are facing discrimination also in a segregated state, when do you start becoming active? Maria Jiménez: I really do not become active until college. The foundation for becoming active, the consciousness begins to build in the high school years. I think I was 15 or 16, which puts me at Melby (High school), when the Rio Grande strikers were active. I was going to Immaculate Heart of Mary and Father Antonio Gonzalez was one of the activist on the state level helping the miners. He got us involved as young people collecting food and money for the strikers- in the Rio Grande valley. And then other people put together a bus to go help the strikers, particularly in their march into Austin. Interviewer: What Strike was that? Maria Jiménez: That was the strike which was being organized by the farm worker area of star county. I cannot remember what counties there were, but I remember striking for better wages and working conditions. I still do not have a clear notion, I still do not have a clear notion despite the fact later I would I know two of the organizers very well. Actually, went to the fortieth anniversary of the strike and met some of the strikers. Interviewer: Who were those organizers? Maria Jiménez: Gilbert Padilla, who is in California, and Bill Chandler who is in Mississippi right now. Those are the organizers who I worked with more closely. 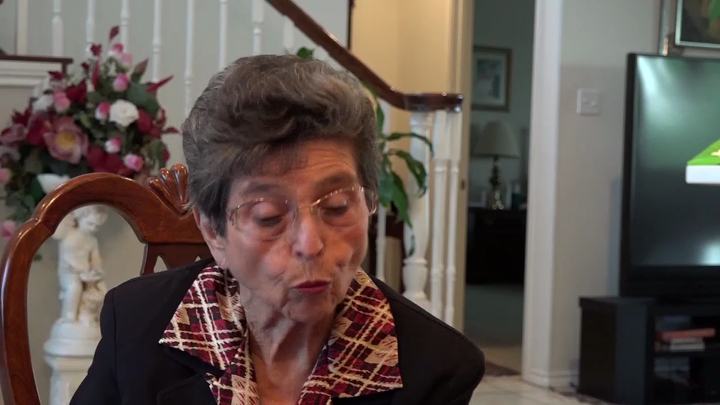 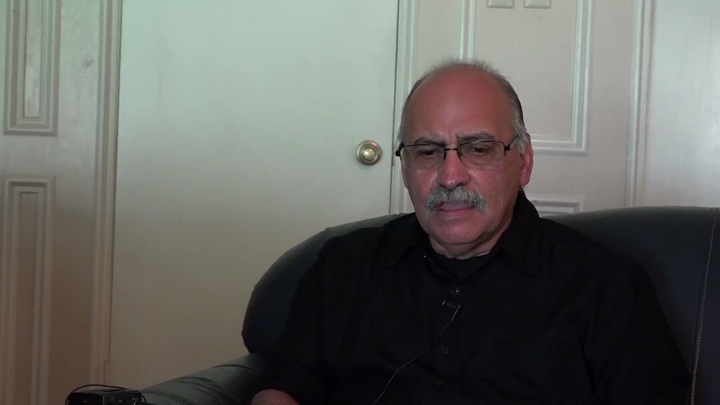 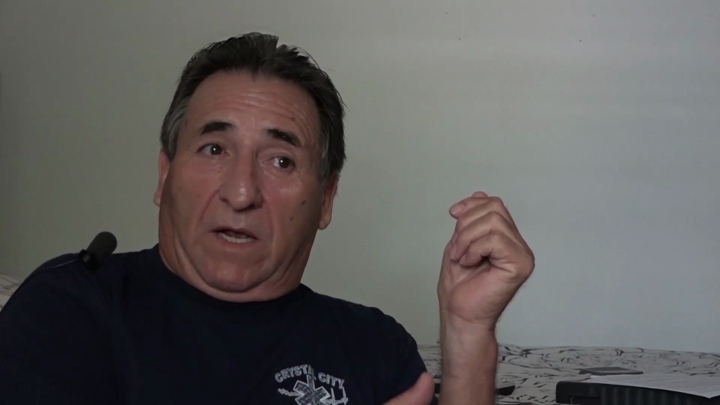 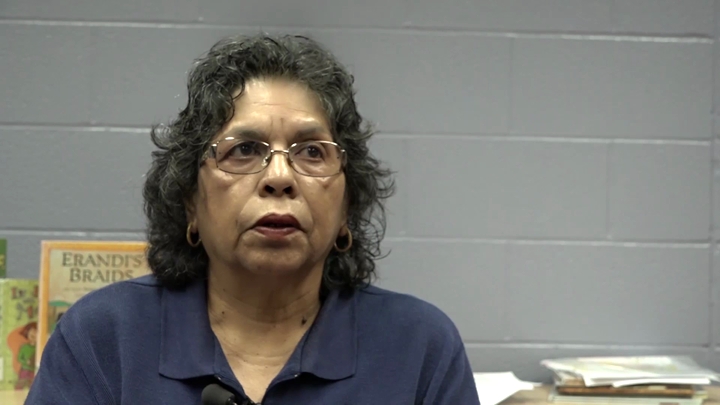 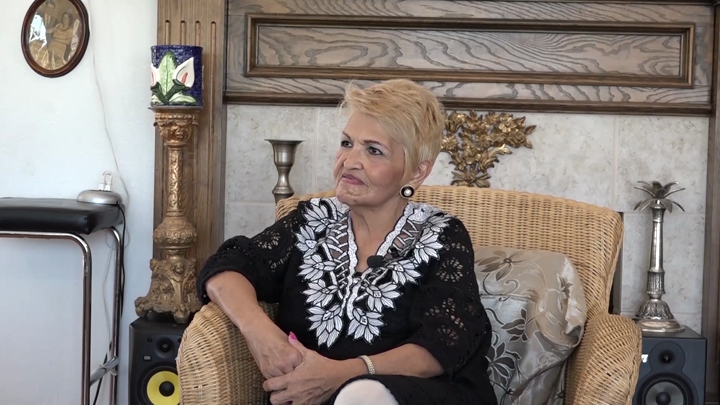