Montejano: So, anyway. My father, he grew up in the San Felipe area, which at that time, in San Felipe, Del Rio, that was pretty isolated. You know- puro raza- you know, all around there. So, they had the white school and they had the Mexican school. And actually, the Mexican were for the blacks, too. The very few blacks that lived there, but there were some. He graduated from there. As a matter of fact, one of his high school teachers ended up being my professor at Our Lady of the Lake when I first went there. Which was incredible because he know me instantly. I do not know how he knew but he says I will never forget. It’s because I look like my father and our last name is not very common. Arionus: Was this an Anglo professor? Montejano: No, no, no. Este Senor Rodriguez. I’ll never forget. No actually his name was not Rodriguez it was Cerna. [She spells the last name] He was my father’s Spanish teacher and he was my Spanish teacher. Wasn’t that incredible? Arionus: Can you tell me a little bit about the neighborhood where you grew up? What was the west side like? Montejano: Where I grew up we were supposed to be the better off people. If you compare it to all of surroundings because it was a relatively new subdivision, my father bought the house on his new VA loan. But the reason we were two blocks away from Culebra Street. Because at that time they did not sell to Mexicanos across Culebra. That was the exclusive Anglo neighborhood. So, they had this big wide avenue, Culebra, dividing that. But thatwas almost on the margin, right. That was a new neighborhood. We did’t know we weren’t poor. We were poor but we didn’t know it. Everybody was the same. I guess we were. We were poor. Arionus: What was- do you remember that is some areas in neighborhoods where people congregate? Montejano: Oh, man. I wrote a short story about that. There was a monte that we cleared, the kids, we did this. We used to use it as a baseball field, soccer, dodge ball, you name it and that’s what we use to use. You know. And, that’s where we congregated – it was people from Lobrano, Blue Ridge, and Menchaca. It was three street. I do not remember too many kids from Laurel Street, except I do remember later on in life when I was a teenager, I remember Willie Velsquez and George Velasquez. They would come and see their grandmother. They lived on Laurel. But their grandmother lived on Lobrano. We were neighbors. That’s how I got to know them. They went to Little Flower when we were going to Christ the King, so we were kind of rivals. Willie was older that me, but I still remember him. He use to call me Sqincle. You know I just remember that. To me he was like a pachuco. You know, I use to look up to him. Arionus: I understand he was very charismatic? Montejano: He was very kind, gentle person. I don’t think many people knew him like that. But when he asked for something we always gave it. We started the La Asociadad Union And voter registration project that turned into something really big. I remember we even use to hunt for dimes to make phone calls. You know go to voter registration. All of this was done, you know, we were not getting paid for it or anything. I do not know who loaned Willie the hall, but they loaned it to him and he- I think it was one of his relatives- I am not sure. But we use to work out of that- Asocidad La Union- and I was there with him, George, Andrea, myself. Gosh! And probably a few others but I don’t remember. Arionus: We will get to that because it is something I definitely want to talk about. 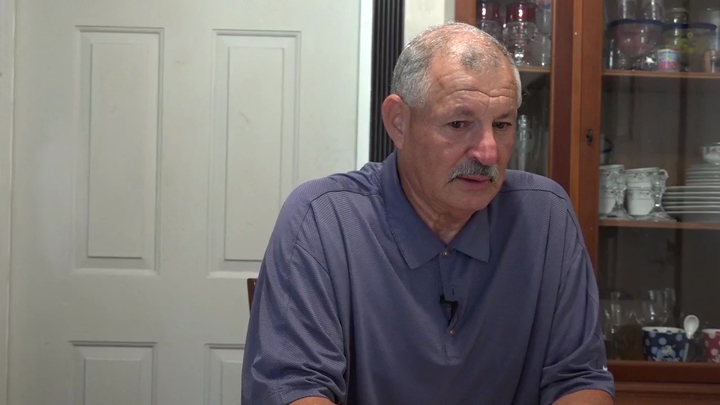 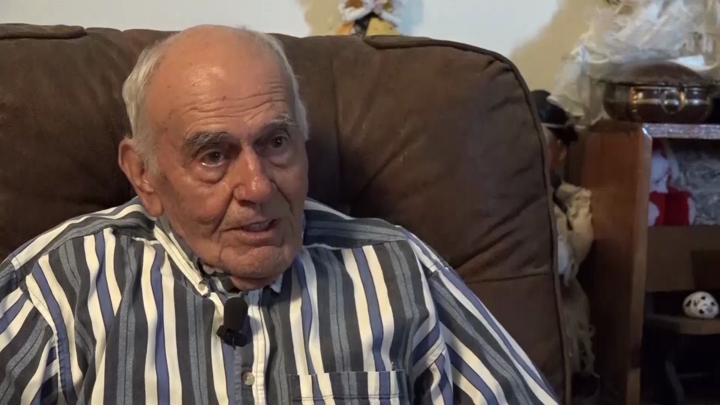 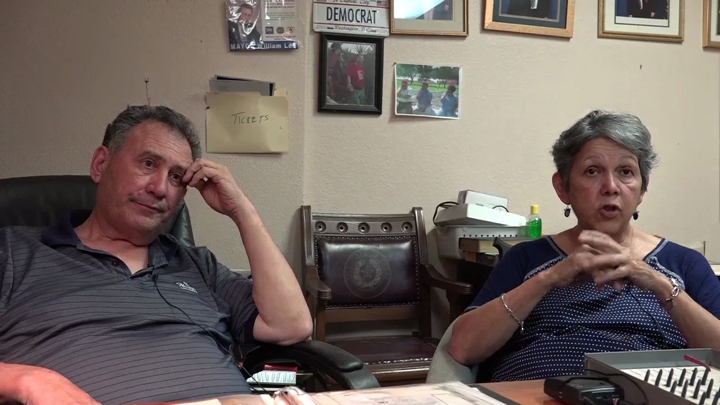 Leo / Distance between Austin and RGV 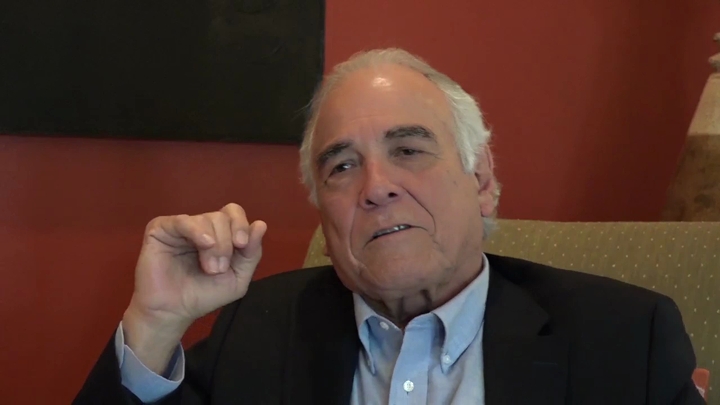 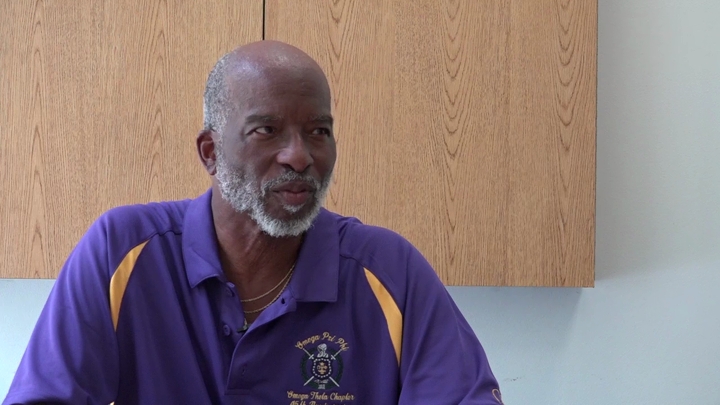