Crear / What we Lived Everyday

Interviewer: What labels did you use in the past to describe yourself? What labels did you use to describe yourself now? Crear: Label’s as far as what? Interviewer: Like your ethnicity or your race or type of activity you were involved in? Crear: As far as race, you know, black. I believe in socialism then and I believe in it now because I believe it has to be a more equal distribution of wealth. Here it is, we live in the wealthiest country in the world and you got people homeless, starving. I’m not talking about just handing out stuff, but you got to give them, for one thing, a better education and not just kick people to the curb. We supposed to be this great Christian country, but you don’t want to give people a second chance. I think that’s what Christ was all about. Supposed to been about redemption or whatever. Some of the same people wear that cross when they don’t want to give—or they don’t want to accept people that’s different from them because it takes all kinds to make the world. Thing about me, I’ve always been—I respect anybody’s beliefs if you really believe that. Don’t go around preaching it and then you doing something else. Being hypocritical in other words. If that’s what you truly believe and that’s what you truly practice, I respect that. It’s just like Nation of Islam, we’ve never—I don’t believe—first of all I’m not a very religious person anyway, but I don’t believe in their whole doctrine, but I have a lot of respect for them especially when I see these brothers out there selling papers and it’s a hundred degrees or it’s thirty degrees and their out there selling newspapers. I respect them because that’s what I used to have to go through. That’s something. You out there, you downtown and it’s thirty degrees and that wind whipping around you and you’re selling Panther papers or you selling the Muslim paper. I have to have a lot of respect because that means they adhere to what they believe. That’s my whole thing. People, so many people that don’t want to accept other people because they’re different from them or they don’t believe what they believe, but everyone has a right—we have discussions now, I have a comrade over here, he’s like “We need to do this—” and I told him that’s an individual thing because you got some comrades that don’t want to have anything to do with the party from back them. Interviewer: Some who? Crear: Comrades that were in the Panther Party. Like I said, that’s the individual choice and I respect that. Interviewer: Why do you think those folks don’t want to be associated? Crear: Well, cause like I said, I’m talking about people that went through. It was hard. You got some that became born-again Christians, you know, but it was hard. We went through a lot of stuff. You being in the situation—just like several times here. Here in the office the other night and it’s surrounded by police and they pointing guns at you. We went through a lot, you know. Some comrades, some left the party, some of them—just like in society. Bobby Rush, who was a congressman, he was head of the Chicago chapter after Fred Hampton. At the other extreme, you had some comrades went into drugs, alcoholism. Especially people that had been—just like—I was in the party for almost ten years so once the party was over I couldn’t go put on my resume I was a Black Panther. Ain’t nobody going to hire me, so you had to adjust and figure out how you’re going to, you know. So, I had to lie. I think the first job I got here when I got back was with the Houston Post. I put down I used to work in distribution, which I did with the Panther paper. I didn’t say with the Panther paper though. I told them I used to work in distribution of a newspaper, blah, blah, blah, blah. Some people weren’t able to adjust. It’s like soldiers. We were soldiers. People have what is it PTSD or whatever it is? Interviewer: PTSD? Crear: Yeah. They come out of the military. I mean, this was our life. That’s one thing a lot of people don’t understand about the Panther Party. This was our life. We didn’t have a job. You didn’t go to work eight to five and you was a Panther when you got off. This was our job. Twenty-four seven. We lived together. We loved together. We fought together. Twenty-four seven. This was our life. We were dedicated. We were serious. It wasn’t no joke. Like I said, people like to romanticize when they see stuff, but it wasn’t no joke. This is what we lived every day. From the time we got up, every office we had, every house we had. It was somebody up twenty-four hours of the day because we had to pull security. You been out selling papers all day and you sleeping, and you get a tap on the shoulder, “Okay man, it’s your turn.” So, you had to pull your three or four hours and the next person. So, it was serious. It wasn’t no joke. It wasn’t no plaything. 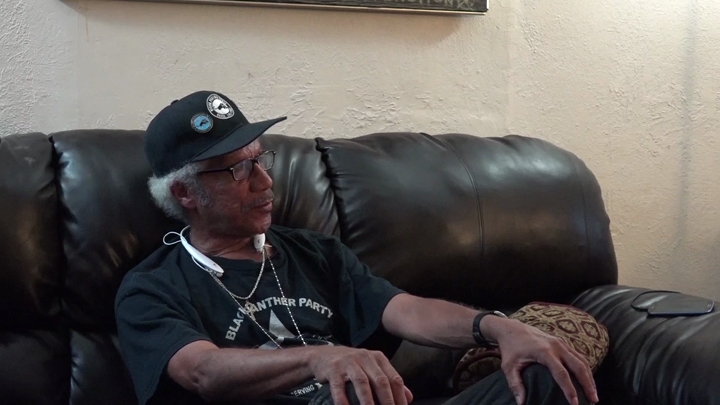 Crear / Trying to Break the Media Portrayal of the Party 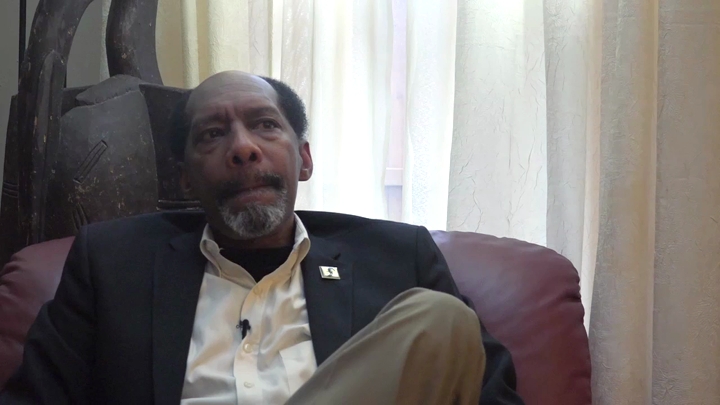 Boney / What Have We Learned 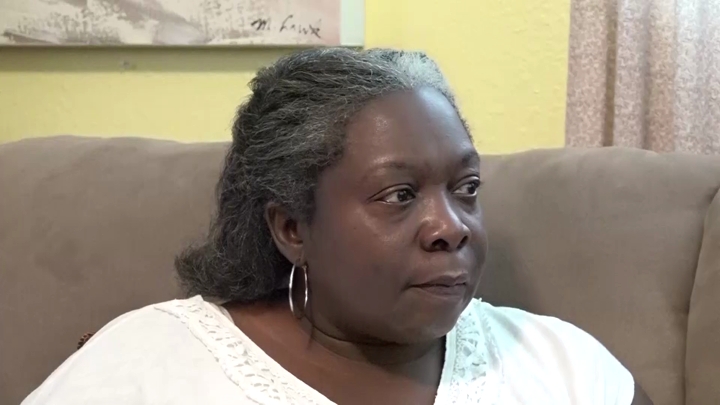 Easley / Politics - Where We are Going 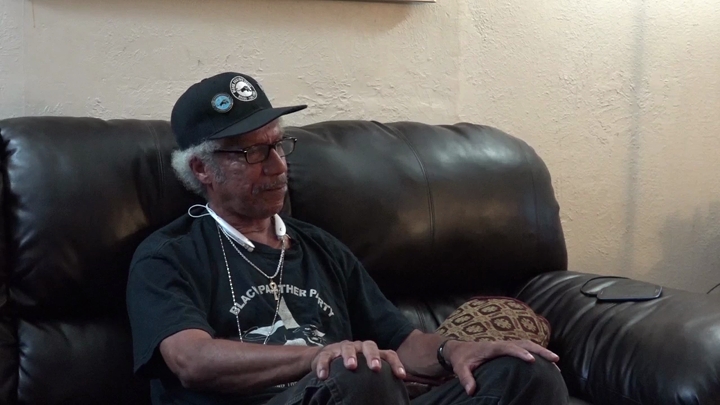 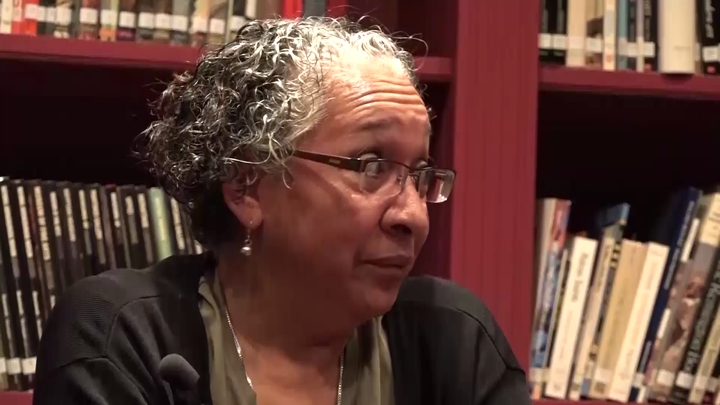