Littleton: Nineteen ninety, I decided to run for city council. At the time, I was working for Turk Distributing. It’s a liquor wholesale company and my boss was David Turk. We were talking, and I told him, I said, “You know, I’m thinking about running for city council.” He goes, “Oh yeah, you’d make a good politician,” and I said, “But, I’m not for sale. I’m for the people. I’m for the right thing.” He says, “Well, I believe that. I’ll support you.” I said, “You sure?” He goes, “Yeah, I’ll support you.” I said, “Well, you know how it goes. You run for public office and you work for people and you think for yourself and you have your own opinion. People get upset with you and you get threats and they come after your job.” He said, “No. No, I’m going to let you be your own person.” I never forget, we were sitting there drinking and Coke and he had a napkin and I said, “Here, I need you to sign this napkin.” He said, “What?” I go, “Sign this napkin. I will support Joann as she runs for public office and I’ll let her be her own person and I will not terminate her. Sign it.” He goes, “Are you crazy?” I said, “No I’m not because this piece of paper right here will stand up in court because I know I’m going to say some things that are going to upset you and I’m pretty sure people are going to come to you saying shut her up, make her be quiet, fire her, and this is my insurance right here.” He laughed, and I decided to run. Hami Rodriguez, he’s a Hispanic—ironic thing about it, he’s my neighbor now. We’re good friends. He was on the city council and I was still doing things in the community and every time something would happen, people would come and tell me. I’ll never forget. Phylis Wheatley Daycare Nursery, the United Way board was meeting and I kind of heard that they were meeting, and they were thinking about closing it. So, I immediately got in my car and I went around the community, “Hey y’all, we need to get to the Phyllis Wheatley daycare because I think they’re going to close they daycare down there.” Everybody rallied to get up there. Hami Rodriguez, he was there. I said, “What are you going to do? You’re our city council person. Go in there.” He goes, “No. I can’t go in there.” I said, “You’re on our city council representatives and you’re not going to do nothing?” “Well, you know, Joann—” I said, “You know what? I’m putting you on notice right now. I’m running against you. I’m going to run against you and I’m going to beat you because it does not make any sense for this to be going on and you have no representation and you won’t take a stand. You scared?” After that, I got busy campaigning. He was an incumbent and I beat him—I probably got over 70 percent of the vote. When I got on the council, that was very—it was different. It was very different, because number one, at that time I was thirty-two years old. Youngest councilperson. First African-American, thirty-two years hold on the council, single. Interviewer: Can I ask you really quick what year this was? Just to make it clear. Littleton: Nineteen ninety. So, I run for office. Well, I’m in corporate America now. I’m at the table—I have a seat at the table where decisions are being made concerning a city of a hundred thousand people. Being on the outside looking in is one thing but to be at the table is a whole different thing. You’re sitting at the table with these men in suits and ties. They’re bankers. They own their own companies. They’re in corporate America and here I am this little old black girl, thirty-two, from little old Crane, TX that thinks I know everything. So, it was a challenge. It was a challenge. Like I said, I don’t run away from nothing. My beliefs—what I believe in, I believe in. Joann, this is how we’re going to do it. I’m like no we’re not going to do it like that. You have a vote and you have a vote and you have a vote and I have a vote. There’s one thing that I’m never going to lose sight of and that is while I’m on this council, the decisions that I make affect the people that I go to church with, the people that I’m in the grocery store with, my next-door neighbors. So, I’ve got to be true to thine own self. I can’t just vote this-a-way because you think it’s what’s best. Well, when I got on the council and I had insight, it’s like south Odessa was a step-child. Talk about behind the eight ball. You know, once you get elected people have this wish list. Can you do this? Can you do this? Can you do this? Never make a person a promise. Don’t promise people when you know you can’t deliver. 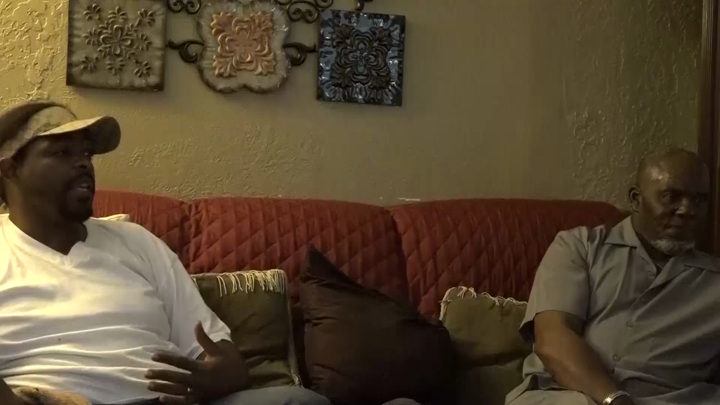 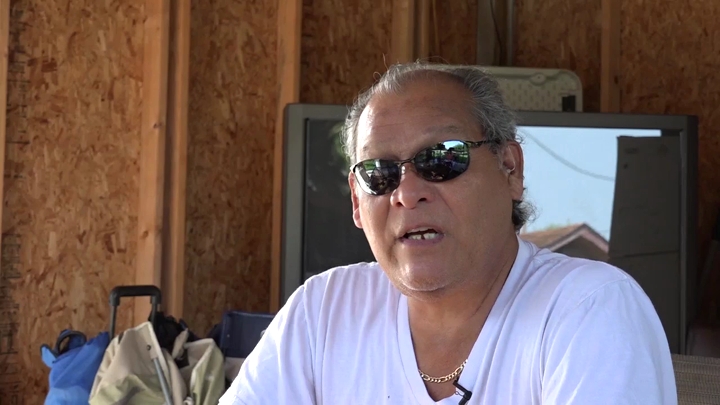 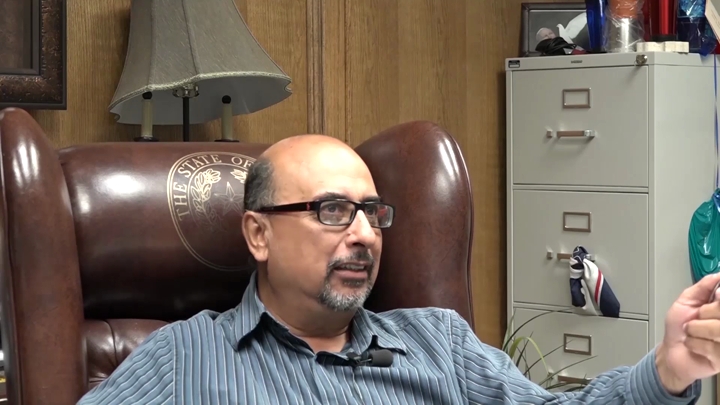 Rodriguez / Running for Politics in Odessa Part One 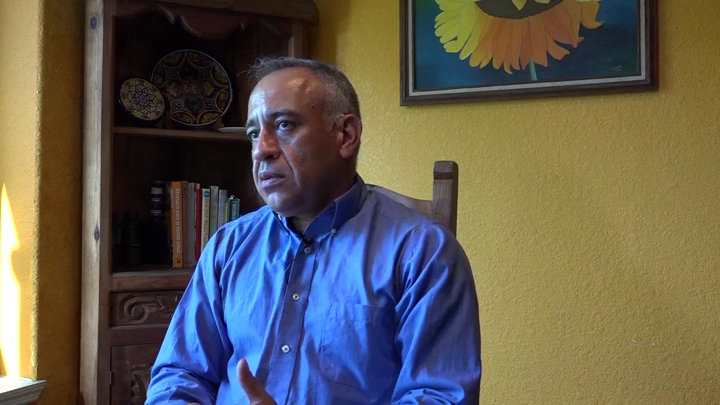 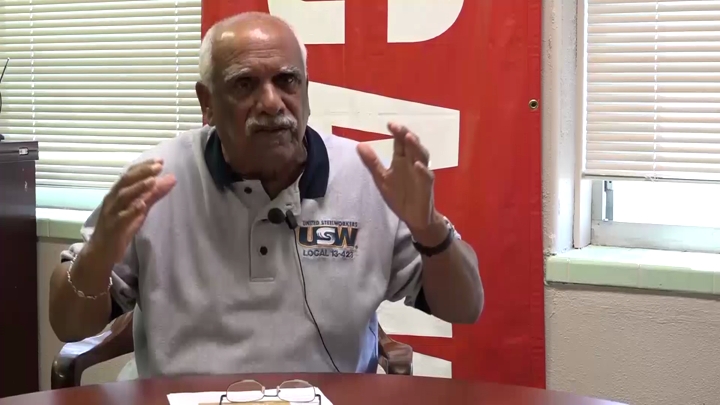