Littleton: Well, I don’t know. I’ll see. Well, I don’t know. I’ll see. When I got on the council and I started looking at everything, I’m like here’s a city of a hundred thousand people. A city that’s up and coming. It’s growing. Oil. I live in South Odessa. We haven’t had a new subdivision in over fifty years. We live in a section of town that’s backed up to an industrial complex that the infrastructure is literally crumbling. We have little kids that walk to school and there’s no sidewalks to walk on. They have to walk on the street to get to school. That bothered me. That really, really bothered me. When I would sit down with the council and they would be talking about we want fifty million for this and this and this. Here I am, I’m struggling and fighting for the bare minimum. I said, “Look, my people pay taxes just like the people in district two, three, four, five. How is it that we pay taxes and we don’t even have sidewalks? We don’t even have decent running water. We have running water but it’s yellow. It’s not your fault that we live next to a complex, you know, industrial area. It’s just seems that we pay taxes, we should be able to see our tax dollars at work.” During that time, community block grant money, federal money was real big. We would always get a lot of federal block grant money. Well, federal block grant money are to be used in a blighted areas and I trust—we barbecued over the weekend, so my house is full of flies from the barbecue. (laughs) So, that money was supposed to be used in the blighted area and when you looked up the demographics that HUD had presented, most of that was in District One. The guys on the council, they would find ways to use that money and I was like oh no. Oh, no way. No way. That’s supposed to be used for the blighted areas and for a long time, there was kind of like a pool of money. This was like the play money because the people in District One didn’t know anything about it. So, we can use this money to kind of do—well, there’s a new sheriff in town and I wasn’t going for that. So, and you know how sometimes people think that if I talk—let’s see, how do I put this? They learned real quick that they didn’t intimidate me. I don’t intimidate very easily, okay? I’m very straightforward and yes, I’m a female. Yes, I’m a female. Yes, I’m an African-American. I’m very strongly in my beliefs. I’m here for my people and I’m to going to lose focus on why I’m here. Most of all, I’m not for sale. I was poor. I wasn’t poor, poor, poor, but I didn’t have that much money and you know how it is in the political arena. Well, you know, we can give you this and—Nope. I’m not for sale. How many times do I have to say it? I’m not for sale. So, it was kind of rough and most politicians have—you go behind closed doors and you cut deals and that’s where all the deals are made. Then, when you go out, it’s like we’re going to put this united front. We’re going to smile and we’re all in love and we’re going to get this done. Not Joann. I’m not like that. Now, unless y’all want me to go out there and go bad, we can work this out now. Jo, don’t go out and embarrass us. I said do the right thing! Just do the right thing. Do the right thing. So, you talk about some challenges. Our city has the Odessa Council for the Arts and Humanities. I’ll never forget when I first got on the council, I was questioning what is this money used for. You’re talking over a million dollars. Over a million dollars. Hotel, motel monies. Then the Odessa Council for the Arts and Humanities, I think they have a budget of like three hundred thousand. Something like that. So, I said we going to have a Juneteenth celebration and everything. You know what? We deserve some of that money. So, I said you know what you going to do? We’re going to take at least ten thousand of that to give to the African-American community to help with their celebration and stuff. You would have thought I killed somebody. Everybody—you know how it goes. I’m going to call your boss and I’m going to call your boss and they, “Come sit down Joann and let’s go to lunch.” You know when it’s let’s go to lunch, you know what it is. What does your people need with ten thousand dollars? Well, number one, that’s an insult to me because you think you have so much power you can corner me and demand I give you an answer. I’m like what do you mean? Ten thousand dollars? That’s no money. That’s crumbs. What are you people—Oh, what are you people going to do with it? Ten thousand dollars. That won’t even buy enough watermelon and red soda for you people. So, real quick, how Joann is. You know how she is about her people. No. I’m not like that about my people. I’m like that about people across the board. 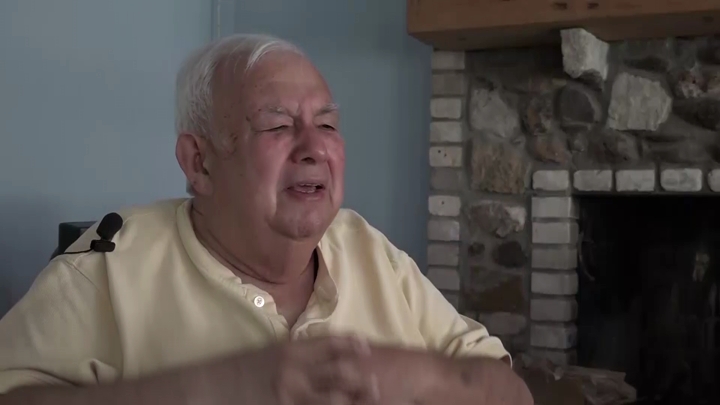 Cruz / Activism and Involvement in Uvalde 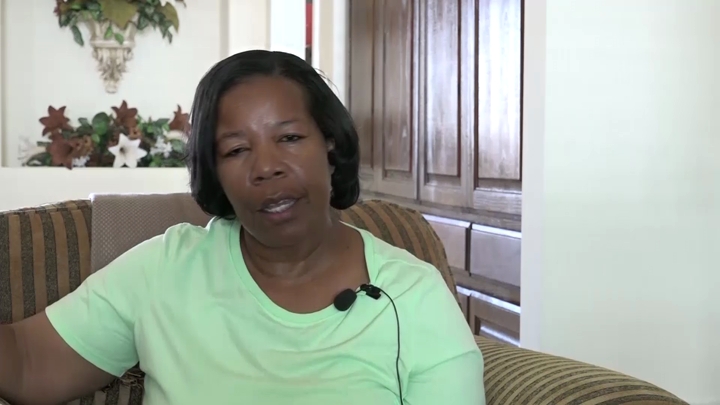 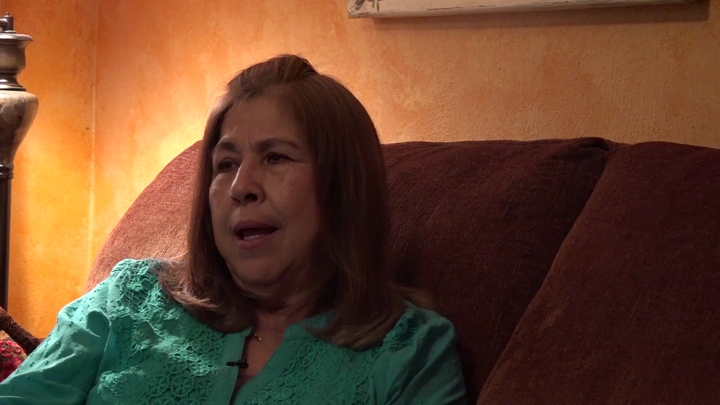 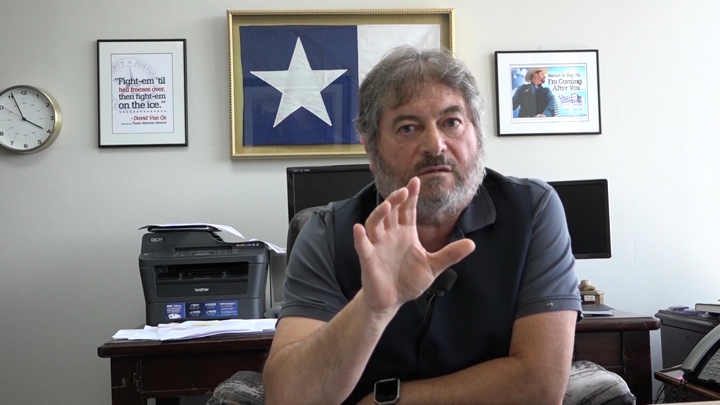