Hernández: Different speakers, there was a lady there that I think her son was one of the youngsters that was killed by police. There were different parents, different family members from all of the people that were on that list that we had, they came and they spoke there. It was over and we went we had a meeting- somebody had prepared food for us so it must have been at a church or something. That is when Herrera got into trouble there, that is when all the Berets were like, [shakes head] you know. “How come you called the FBI. They took pictures of all of us.” And this and that. I do not know exactly what the situation was but all the Odessa guys we got together and we came to one side, and we were like- don’t say nothing just look. Just look and see what was going to happen. But you know, my compadre was there, Ramon Arroyos from El Paso. You never met Ramon? That was a- Raul brought Ramon Arroyos here in the late ‘70s I think. And Ramon Arroyos was with- what was the name of the Berets over there in El Paso? Canales Unidos ? Something like that. Does that sound familiar to you? Zapata: That does sound familiar, but I think there has been two or three different groups. Hernandez: This was the original group, the original. Because I met all those guys. My compadre Ramon, Raul brought him in. Me and Raul had a meeting and he told me, “You know what Nick, there has never been a chicano tv show programming of any kind for the community here in Odessa. There is this friend of mine, he is from El Paso. His name is Ramon Arroyos and I have been talking to him and he is interested. So we are going to see if we can pave the road for him to see if he can come here and produce that show. I need for you to be his friend. Be his compadre and show him around.” My son, the one that was here ended up marrying his daughter. So he is my compadre and now his family on his wife’s side- his ex-wife’s side- we are real good friends. We are family, we are real tight. Pero, Raul went to CBS 7 and approached them with the idea of Spanish programing and he won that battle. So he brought Arroyos in and I introduced Ramon Arroyos into the car club. After a while I had him riding a low rider. 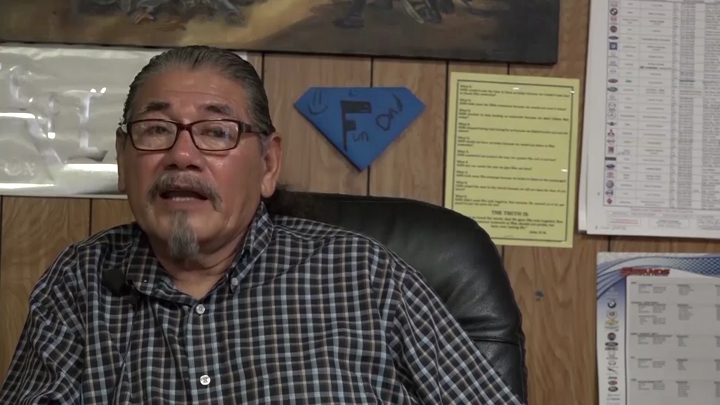 Hernandez / Politics and Protests in Odessa 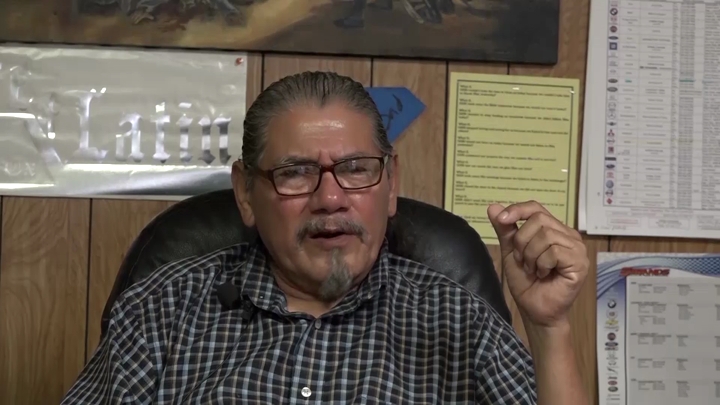 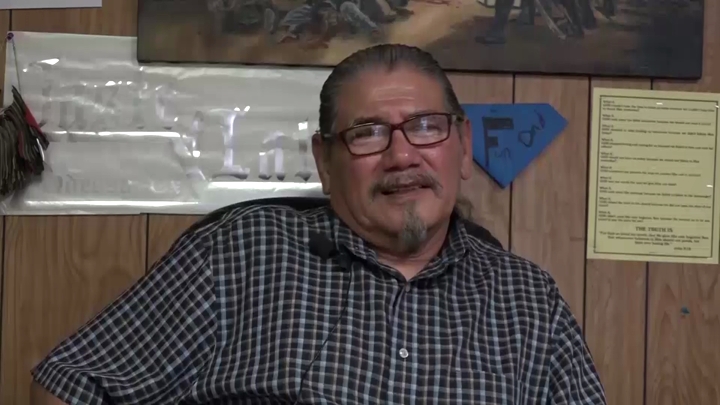 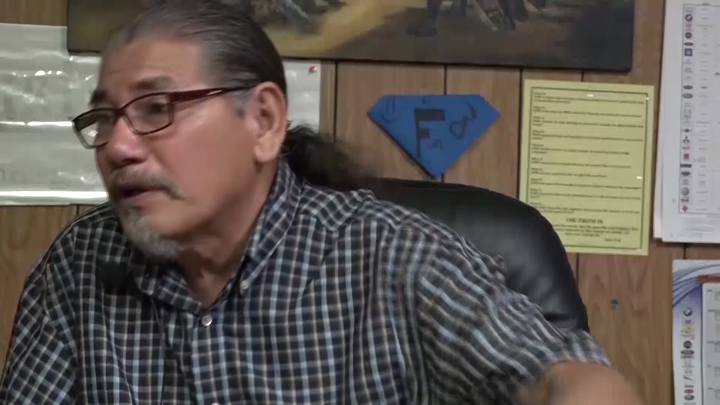 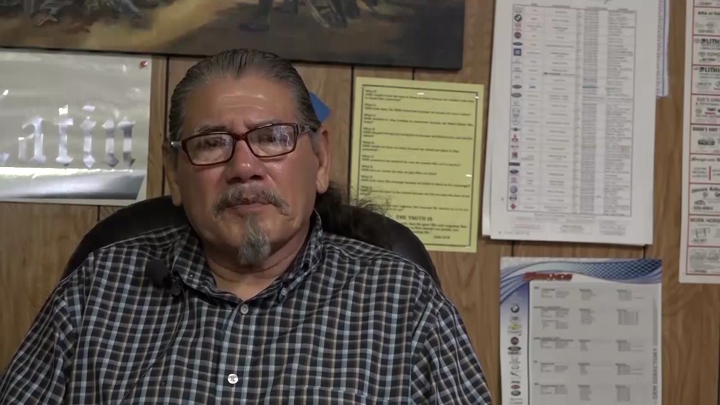