Hernandez: I think later there was a big conference in Lubbock. So we got in a van. There must have been 10 of us. We drove over to the conference- I do not know where it was, but it was a building. That is where I met that Fragas guy. Ernesto Fragas. He used to wear a serape and play a guitar. He was always singing songs. I do not know. We just had a meeting there in this big building. They had guards on top of the building guarding the place. Herrera was the speaker. Talking it up, talking about this and that. He was getting everybody rowdy up. We went there but we always had our principles together. We do not carry guns. We do not come here to fight. We come here to learn. Meet people and learn. And learn from different situations and analyze the situation and then take it into our own meeting and how we are going to approach it. Raul had always showed us to find a good spokes man, a good attorney. If we are going to be in front of the camera, we need to have somebody there in a coat and tie. Somebody that knows how to handle the media, that can talk and does his homework. No loose heads, none of that. So, we always approached those meetings with some integrity. But That is how we met him. But after the Lozano thing, after we had that meeting in aztlan body shop, I called Herrera and told him we are having a press conference. We are having a press conference tomorrow. “I want you to come. We need your support and I want you to be here. I am in charge of the Berets here. I would be honored if you come in and support us.” That morning we were at that Que Que club, he had like a little office next door to it. Right there on Clements in front of the park. I remember this – I do not think it was a limo, but it was a big car that drove up. Herrera got out, and I think he had two Berets with him. There was a guy in a suit and tie, and they came into the building. There was a bunch of cameras up front and there was a table, and I think we were behind the table. I do not know how many of us, 7 -8 guys. We are all in uniform and we are sitting. Raul and the rest of the guys are sitting at the table and they this guy Adam Rodriguez. He was the spokes guy. He is in Dallas right now. He was a musician, played the saxophone. I went to school with him. But this was a very well mannered. Good looking dude. Clean looking, he did not look like a thug, you know. We looked a little different, especially being in Berets. But this guy looked real clean cut. He was always speaking. But he spoke to the media, and he spoke about how we wanted answers and what happened to Lozano. He has a list of other Hispanics that were killed. There was one other in San Antonio, um in Houston. There were doing an anniversary thing for him, in Houston. The Berets in Houston, just a few months ago. Like a rally or some kind of candlelight vigil. And then the other one that was on the list was the little boy that got killed in Dallas. So, anyway he mentioned all of those on the list. We had that meeting. That was the first press conference that we had. But after that there was just so many things happening. To many things going on here in Odessa. 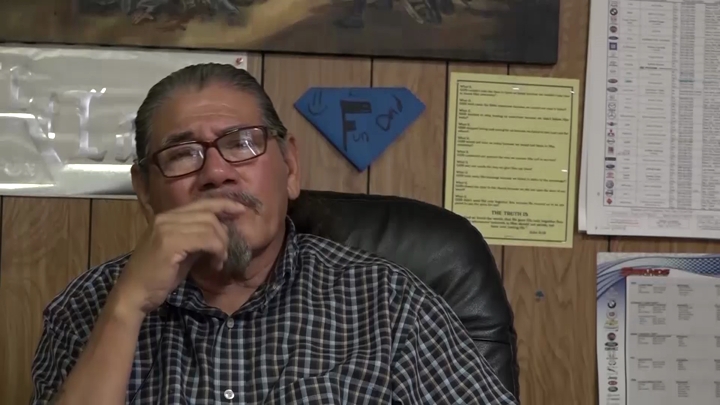 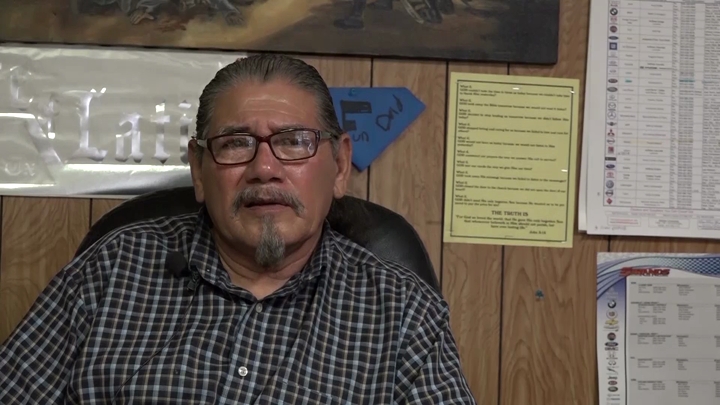 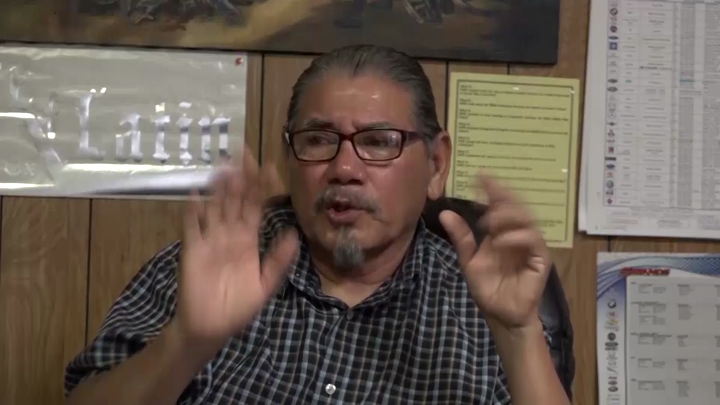 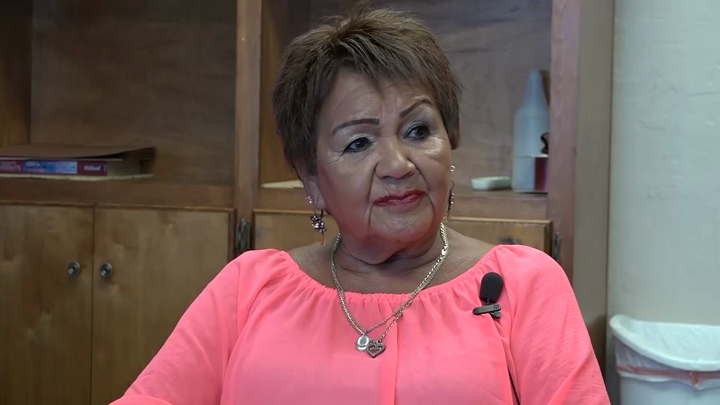 Lara / Discrimination and Activism, Part One 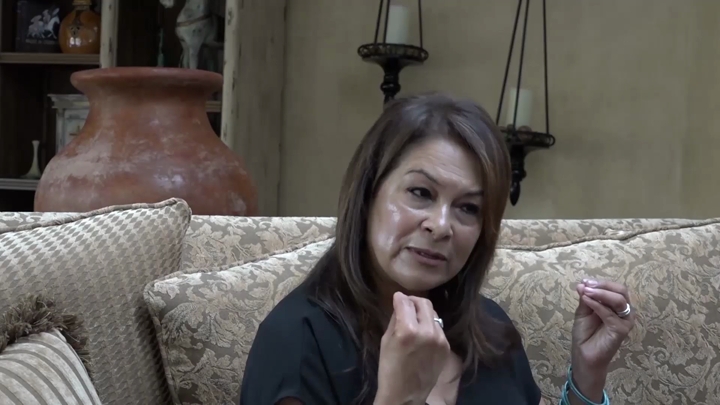