Zapata: When did you graduate from high school? Hernandez: I left Ector High School in 1968 and went to San Marcos to the job corps. I took some classes there at the university and got my GED. There at the university in San Marcos. When I got back, my class was still in school but I already had a GED. I remember sitting in the park and my buddies were still in school but I already had a GED. I was 14 years old and I had already experienced being alone in San Antonio because they used to drop us off on Friday we had a weekend pass. At first I was in Houston, in New Waverly in Houston. They would drop us off on a Friday and pick us up on Sunday night. Fourteen years old. When they closed that down they moved us to San Marcos. They would take us to Austin or San Antonio on a Friday and pick us up on a Sunday. We had two or three days to ourselves. Zapata: How did you end up, or why did you join the job corps when you were 14? Hernandez: Well, back in those days, in the pachuco days, my brother Chilo- he is in prison right now. He is scheduled to come out. All his life he spent in prison. Most of my brothers are in prison right now. I think two of them are in prison and the others are passed away, este. Chilo is the one that even in 1957- I remember that because of my mom and my dad had bought a 1957 Ford, blue and white- a NICE ’57- now that I can remember it [laughs]. I remember the cars. I do not why it is something about cars. I guess I was exposed to cars at a very early age it kind of stuck with me. But he was a young chicano in the barrio hang around with the boys, did travesuras. You know, he just liked to – like any other kids with nothing to do. Al you could do was stay home, go to church, or hang around with the boys in the barrio. He got sent to the boys ranch for not going to school, and things like that. I remember that he- they came and told us that he ran away from the boys ranch. And sure enough he showed up at the house a couple of days later. I do not know how far he walked, but he made it. I remember they came and they told him you are going back to the boys ranch, and he says, “I don’t want to go back there. I don’t like the way it smells. I just don’t like it there.” They said, “Well, you ain’t got no choice. You either go there or you go” – wherever they used to send all the chicanitos too, which was Gatesville. That was a reform school. That is where 99% of the youngsters, the pachucos, ended up at. Eleven years old, twelve, thirteen years old. That is the way the system was made. I do not know how old I was in ’57. I was born in ’52 so I had to be six years old. For some reason I remember those things because I think something was wrong. It just something was not right. To see my mom cry because she was worried about him. To see the frustration on her face because she could not understand what was happening to Chilo. He chose to go to the reform school in Gatesville. In Gatesville is where the young chicanitos were supposed to be reformed. But when they went there they only got more pachuco-pachucoismo because they got to learn the talk and the walk and the bad boy look. When they come out, that was the role model in the neighborhood. “Ya viene Chilo, ya separó. Check him out.” Those were the guys you would look up to because they would come in and protect you, take care of you. Make sure you would not get beat up on the other side of town or give you advice on how to take care of yourself. It was a challenge back then to live in the neighborhood, especially to wander off from the neighborhood. They gave me a lot of advice and stuff like that. But there at Gatesville, people come out of there. It was a rough time for Odessa because now you have all these pachuquitos fighting each other with knives. It was a bad time. You could not go to a dance and have fun. There was always fighting, amongst our own people, and more. But there was always fighting. It was because of that reform school and what it was teaching our youngsters. It was not reforming them but only making them bad. I think the system knew what they were doing. But that is the way they had it set up. I do not know if it was a way of controlling us, or they way they wanted us to grow up, but something was not right. I was a youngster but I noticed those things. They stuck with me through the years, you know. It was a crazy time. 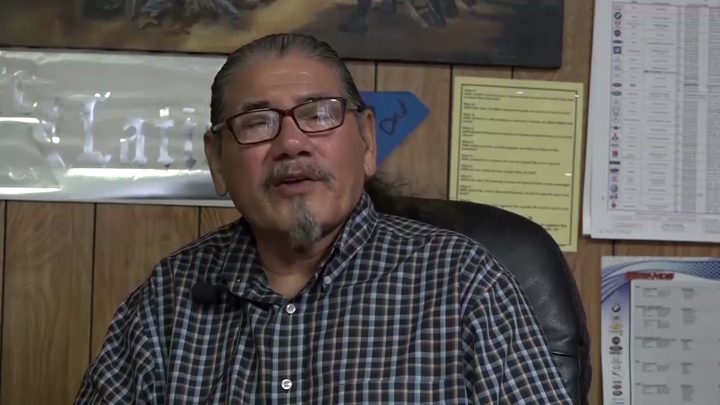 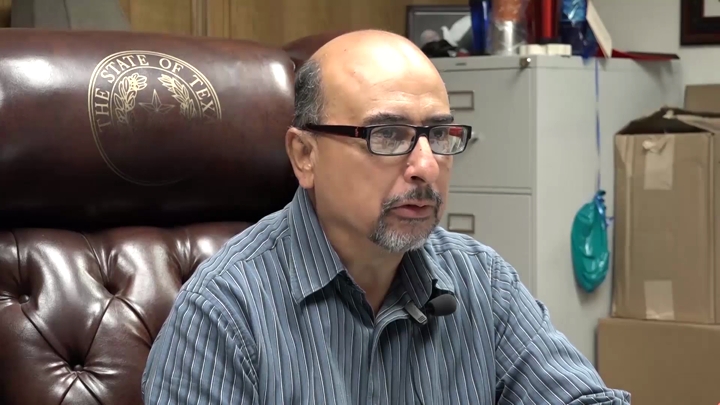 Rodriguez / Growing Up in Odessa 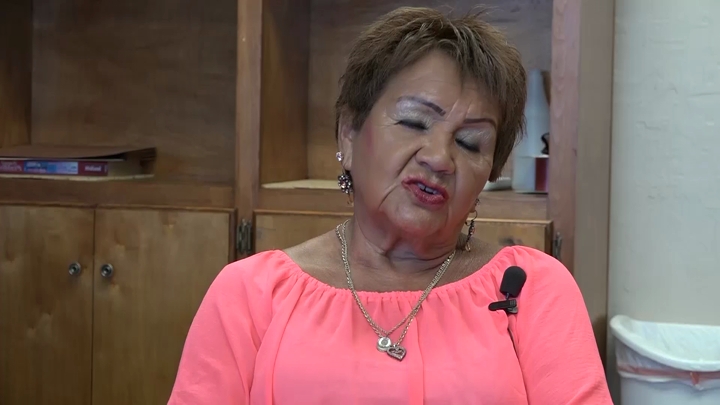 Lara / Growing Up in Pecos 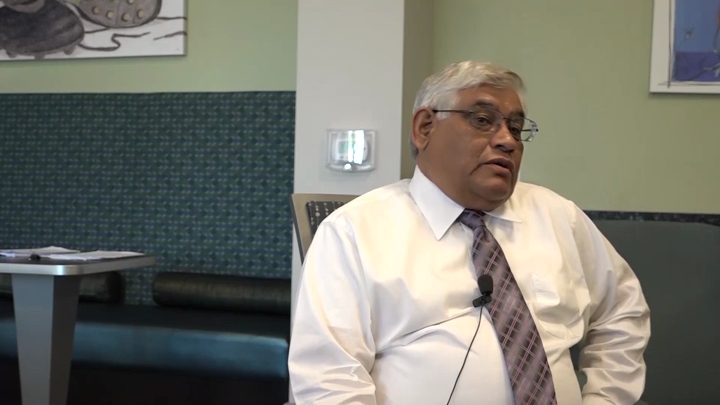 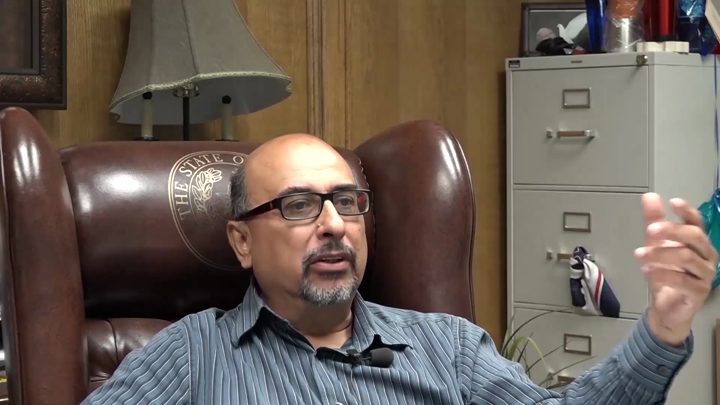