Zapata: So, when you returned from Job Corps in Central Texas, you were 14, what did you do when you came back to Odessa? Hernandez: When I cam back to Odessa, I just kind of looked. The town was real fresh to me, I was just kind of come back to a place that I did not know. Because I was gone for about a year, a Year and a half, two years, I cannot remember. It was in the summer and I just hung around with the boys that were with me there, my neighbors. The reason we went to the job corps was my friends were stealing bicycles and they got caught. They were going to be sent to Gatesville. Somebody gave them a choice “you can go to Job Corps or you can go to Gatesville or we are going to send you the reform school.” So they chose to go to Job Corps. So they begged me to go with them. We grew up together and they were scared, so I agreed to go with them. My mom let me go with them. Maybe she saw something. Maybe she thought, “You know, it is a Job Corps and they are going to teach you how to work.” That is the reason that we went. But when we came back we would hang around together and just did what everybody else did., ride around. That is when I started getting into cars. My sister gave me a car. It was an old ’59 Chevy. She gave me that car. I started toying around with it. I started spray painting it with primer, spray can. I painted the dash board. Got all my windows and chrome with spray cause I did not know anything about you can tape it, cover it. So I sprayed it. I started messing around with the height, brining it up and down doing things. Because back in the ‘50s, my brother Turi. He passed away already, a couple of years ago. He had a heart attack. He used to mess around with those cars. I was four or five years old. I used to see him jack the cars up, cut 2x4s and put them in, replace the springs and take them out. He would lower it in the back and pick it up in the front. Then we would be bouncing in the back on the third row and my mom would be laughing. It was just fun days. Be he was always messing around with cars. Always. One time there was an abandoned car next to the house and had been there for years. Old, spray painted, abandoned, it was like a ‘50s car. My brother took the license plate off and brought it to the house because he had a car that he was working on, right. And he used to toy around with it, ’52, ’51 Chevy, and he went and put the license plate on it. The car was not even running, he just put it on there and was admiring it. I remember the sheriff’s department came. I was 11 years old. They came in and put him in the car to take him away. He must have been 14 or 15. One of the deputies was talking real bad to my mom. I went in between the deputy and my mom and tried to translate for her because she did not speak very good English. I remember the deputy got me and told me “you are going too!” And they took me in. So, I spent two weeks in the county, 11 years old. In the cell next to my brother with another guy who was 17 years old. I was only 11 and in there almost two weeks. I did not do anything except try to translate for my mom. That is how is was, it was really, really rough, you know. I remember they gave me probation. I was in seventh grade, and I would get out of school and walk to the court house to talk to the probation officer. You would not notice all that stuff when you were a youngster, you could remember it just was not right. 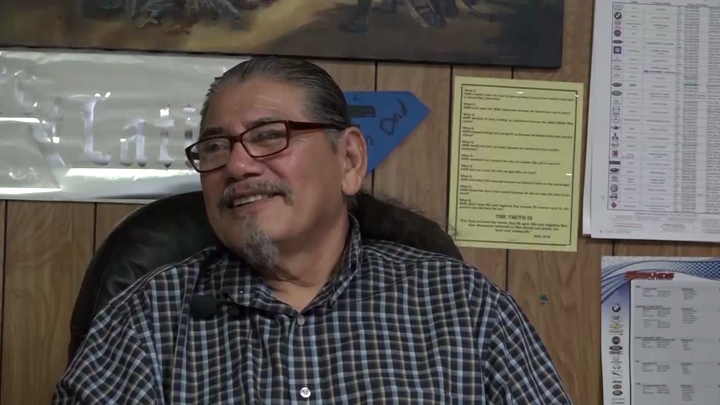 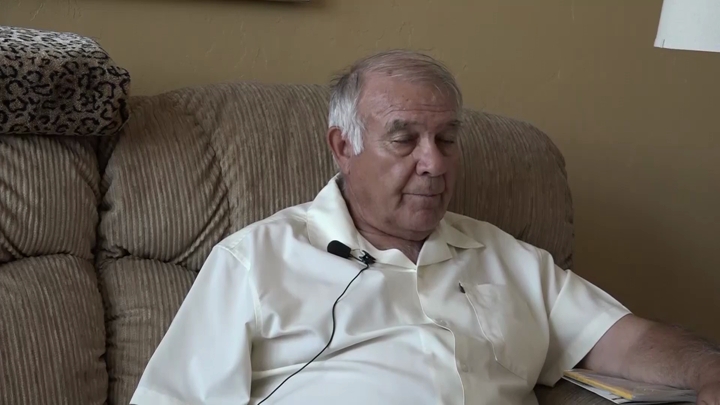 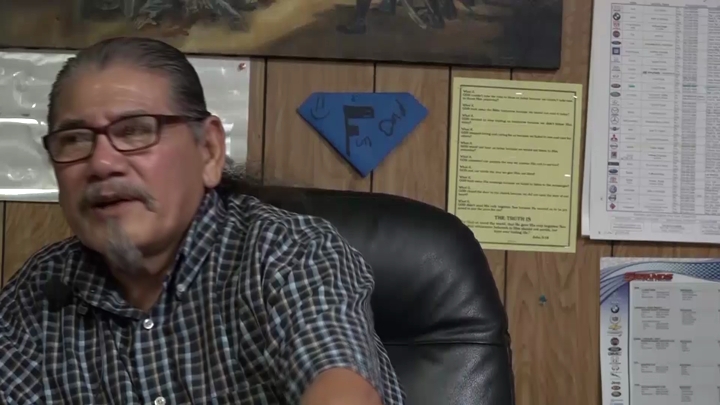 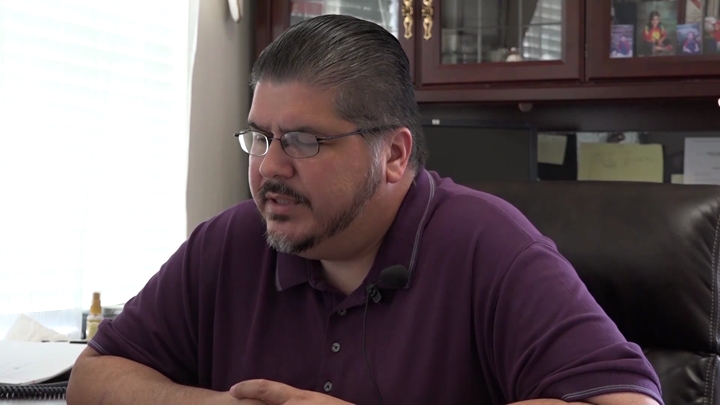 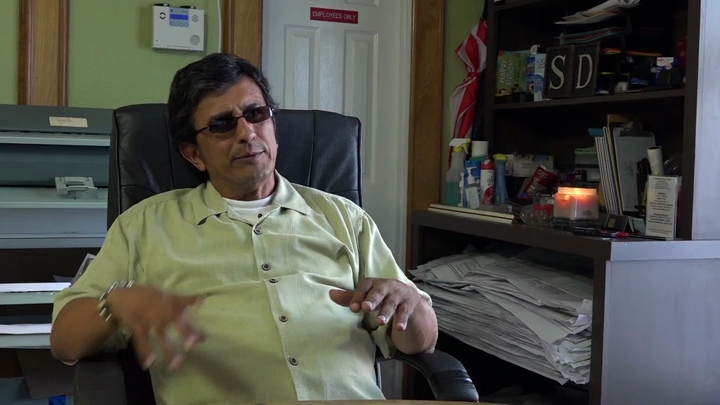