Hernandez / The Pachuco Way of Life

Zapata: From what you saw here in South Texas, what was the pachuco way of life? Hernandez: The pachuco way of life was the way- it was very different from California where they used to call them cholos and- California it was a Spanglish thing. A little bit of Spanish, a little bit of English. In Odessa, pachucos were all Spanish. We had our own language. We had our own way of talking, communicating, gestures and all things like that. The way the pachucos dressed here in the ‘50s and ‘60s were Stacy Adams, baggy pants, Khakis, big, big pants. Skinny belts and white tshirts- real nice shirts- blue shirts- single colored shirts. It was a crazy time. Zapata: Did you become a pachuco in high school? Hernandez: I do not know if I became a pachuco but I dressed like one, you know [laughs]. I know that in high school we stood up for- because you know in high school not everyone was a pachuco- but I remember walking down the hall and having the big football players pick on us. Back then the football team was maybe 99% white. My some chicanos played on the team. But back then they would pick on the young chicanitos. Beat them up. Call them names. In those days you could not call a Hispanic a Mexican. I think about it now days maybe it was just a way the teachers would bring us up to think that Mexican was dirty. Because they would be like “What you looking at Mexican.” And then we were like, “What did you call me? Did you call me a Mexican?” Then it was on! It was a fight, you know. I remember those days. I remember the football players would pick on the young chicanitos, even the girls the young girls, and the pachucos would come in and protect them. We would say, “Come on. We are right behind you. They are not going to mess with you. Go in the class room.” “But they are going to get me.” “No they are not.” So we would be waiting outside. We were like the protectors. That was kind of like always going against- going against the system. So to me, pachucos were the first- before there was GI Forum or whatever, Lions Club, or Hispanic whatever councils, LULAC, whatever. There was the pachucos. Those are the guys that paved the way for a lot of the chicanitos that did something with their lives. 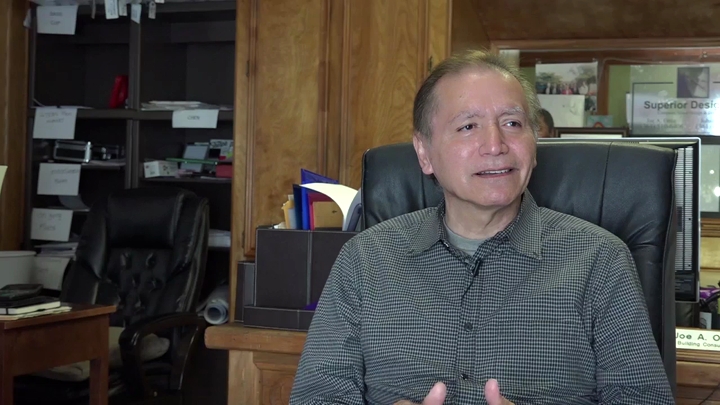 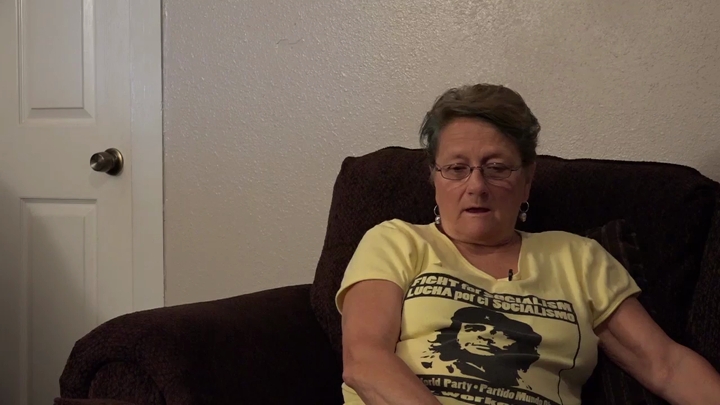 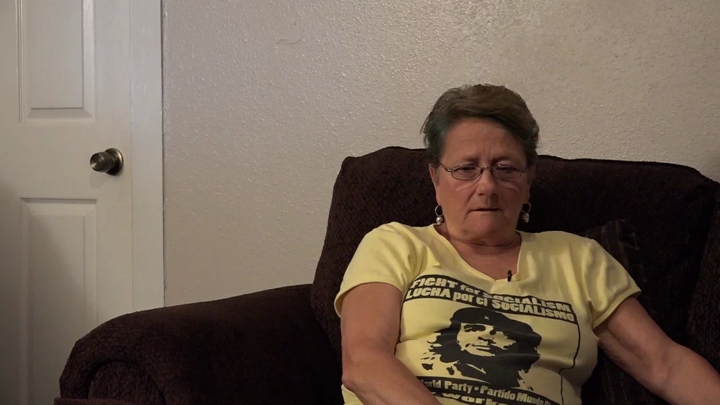 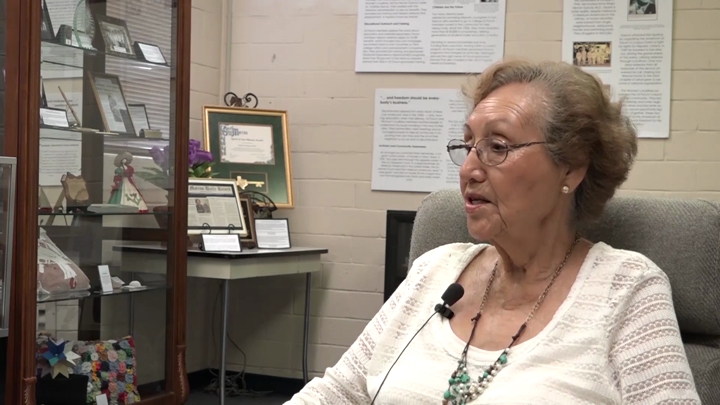 Vasquez-Philo / Discrimination against her Children and Under-representation of Hispanics 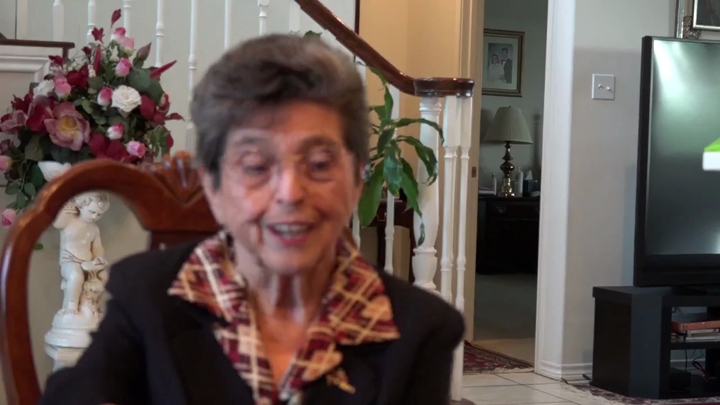 Diaz / Teaching and the Bonilla-Garcia Rivalry