Interviewer: Where did you go to high school? Helena Abdullah: E.J. Campbell Senior High. Interviewer: How was it at E.J.? Helena Abdullah: As I said, you didn’t know the difference because you were just around blacks all the time. However, I believe my sophomore year was the year they brought in white teachers to our school. There was a couple. I cannot remember their names and I remember the other lady was Miss Coffey. They were all so nice. There was just three teachers. They were all so nice. I thought it was weird that they’d want to come teach in our school. High School to me passed so fast, but it was a dream. I was in the band. Interviewer: So, when did you start high school? Helena Abdullah: I started when I was fourteen, because when I was fifteen I was a sophomore and that was the year my dad died. I started at fourteen. That’s when they moved the ninth grade over to high school because it was, the junior high was seventh, eight, and ninth, and then the year that I came to ninth grade they had moved the ninth grade over to E.J. Campbell. Interviewer: So, this would be 1964? Nineteen sixty-four, uh-huh, 1964. When I got over there, I knew I wanted to be in the band. My older sister was in the band. She played the clarinet, but I wanted to be play the drums. I wanted to make a lot of noise and that’s what I did. I ended up being the drum captain and I ended up playing the timbales. Being in the band was the best part of my high school. Oh my gosh it was so nice. I even enjoyed going to practice in the hot sun, marching. I enjoyed every bit of it. It was a wonderful, wonderful experience. I try to encourage my grandchildren to get in the band but it’s a little different now, you know? It’s more of a competition to get a place to play and to get on the field. Back then, they were just happy to have people to try out for the band. You didn’t really try out. Just to join the band. We had to pay a rental fee for all the equipment. I think it was five dollars a semester and it was owned by the school or the school district and I rented my drum. This is the thing. When we went to school, now my sister is eight or nine years older than me. She graduated in 1959. When I went to E.J. Campbell they still had her uniform. I had her jacket but the pants, I guess, had worn out or whatever. My girlfriend Rebecca, myself, Myrtle Poke, and there was one other young lady that was little. The little ones in our class. We were so little the pants never fit any of us. We had to wear white skirts with our jackets. We didn’t care, we thought we just stood out. We thought that was just fantastic. It was nice. The band experience under Mr. Roland Thomas, I really admired him, he was a smart guy. One thing he always told us that I remember, and I’ve told it so many times when I was at the school subbing this year and last year. Anybody can be a clown and he did not want us to be known as the E.J. Campbell clowns. So, wherever we went, whatever we did, tried to be dignified as best you could. We did most of the time. We didn’t embarrass him that I can remember. Interviewer: You said your sophomore year was when you first got white teachers. Can you remember your first experience? Helena Abdullah: I didn’t have one. My other classmates did. I always had the black teachers. I don’t know why Interviewer: In Nacogdoches did they do a soft integration type of thing where they- Helena Abdullah: (laughs) Interviewer: -tried to, I guess, send teachers in first? Helena Abdullah: Maybe that’s what they were doing. I don’t know. Interviewer: Did black teachers go to the white schools? Helena Abdullah: I didn’t know any that went. I didn’t know any that went. I just knew there were three teachers that came over there and I knew there were openings because when they put the ninth grade over there, they needed more teachers. That’s when they got them over there to the school. All my teachers were black, and I did appreciate all of my black teachers. I never heard of anybody having a problem with white teachers, the Caucasian teachers as far as how they treated the students. They evidently sent some really even-tempered people to our school. 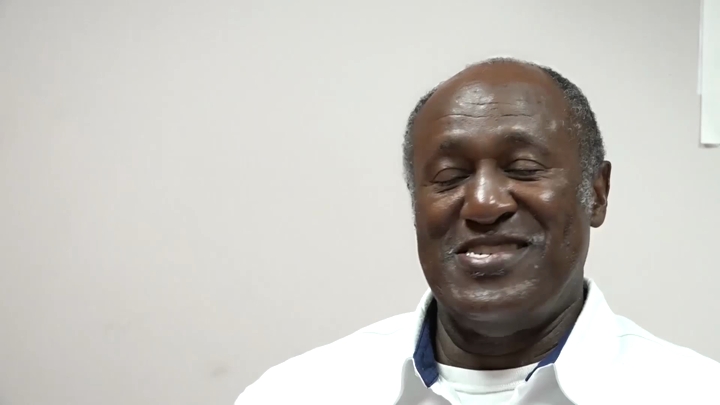 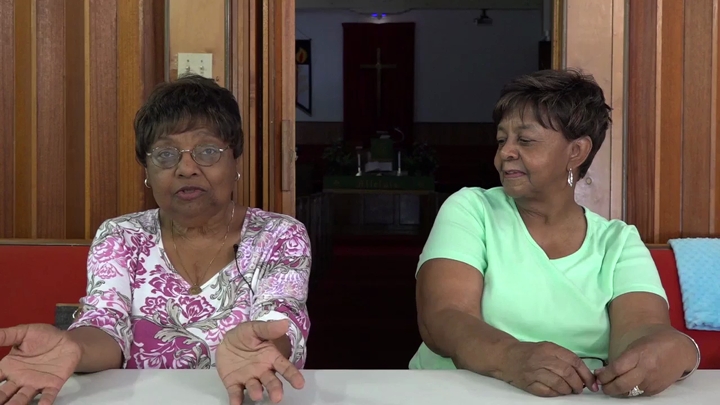 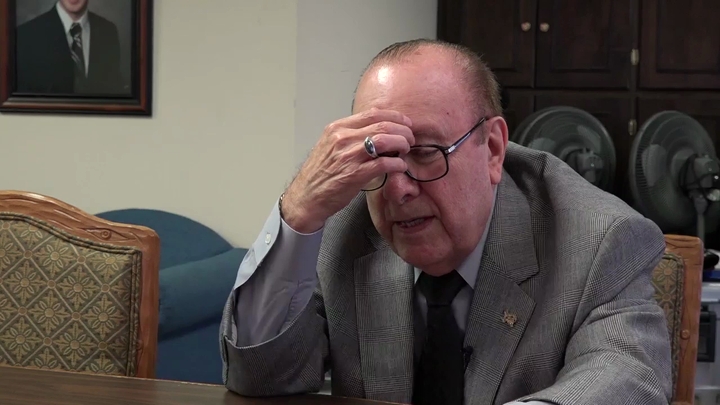 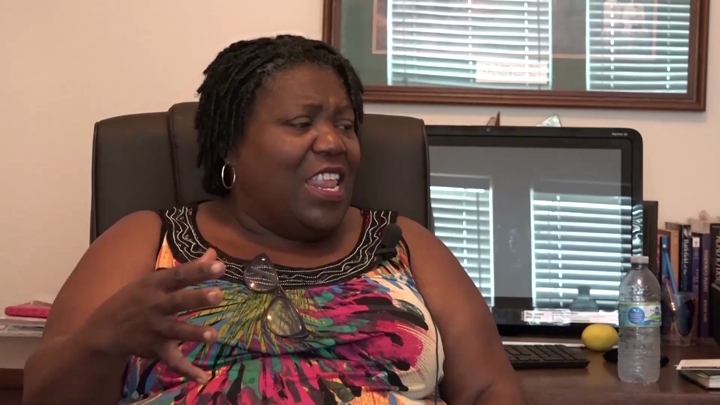 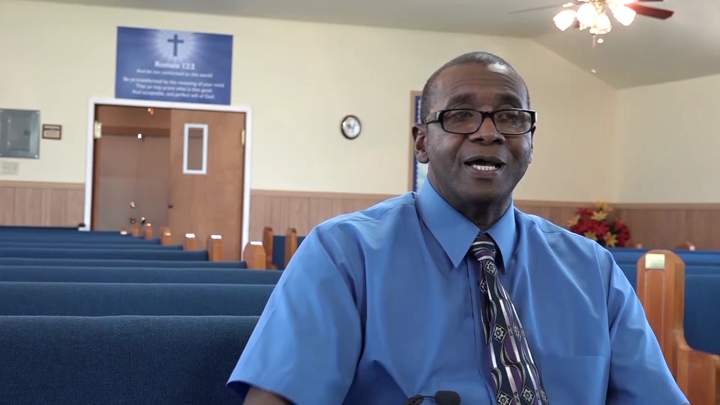