Interviewer: You mentioned a little of something about the business that were in your neighborhood. What were some of the notable businesses that you can remember being in your community? Helena Abdullah: Mr. Weaver had a little grocery store. The fantastic thing about Mr. Weaver that I realized is that I would go with Tutsi, who was my best friend, and Patsy was a good friend. They would go up to Mr. Weaver and he would let them buy stuff on credit. He would write it down. They would say Mr. Weaver my mother wants twenty-five cents worth of bologna, twenty-five cents worth of cheese, twenty-five cents worth of salami and then they’d get a loaf of bread because a loaf of bread was about a quarter back then anyway. They supplied our needs like that. Mr. [inaudible] which was one block over had hot dogs, he had hamburgers, he had tamales, plus he had his store, but he was more into selling the things that he made rather than a lot of already made-up products. Mrs. Carrie Powers, now her store was bigger than the both of theirs put together. I remember that she had this big deep cooler thing that we would go in and get ice cream out of. I’d love to just sit there with that thing and she’d say, “Gal close my door!” She would know if you held it open too long, you weren’t looking to see what was there. Interviewer: You trying to cool down. Helena Abdullah: You’re trying to cool down. She’d say, “Gal close my door!” I used to love to go there. Mr. Locket’s store was a little ways away from us and we couldn’t cross Shawnee. His was on the other side of Shawnee. We couldn’t go that far, because it was a black neighborhood still, but that was too far from our home. We had other stores there. I remember Mr. Fawcett. Mr. Fawcett was an elderly Caucasian man that had a store that was down the street from us. We’d go down there and get candy from him. He had a big variety of candy and cookies and everything. The thing about Mr. Fawcett is you’d get whatever you want him, and he’d say come back here and you’d go back in the back and you’d pay him and then you’d come back out of the store. My little sister, we went to get something, I don’t remember what it was. A popsicle or something. We were coming back out of the store, and we were coming back out of the store and she got a piece of candy. We’d already pay him. I said, "What are you doing?!" She said, "Getting a piece of candy." "But you didn’t pay for it!" "He won’t know." I said, "Girl!" Oh, we booked out of there. It was one of those little daddy long-legs that probably cost a penny or two for a penny. I was so scared I didn’t go back there for a long time because I thought he was going to get the police on us. My sister was bolder than I back in those days. She said, "He won’t know." It was a penny candy. I said, "Oh my goodness." Then, there was another store not far from him that was Marshall’s store, another Caucasian man. My girlfriend Patsy, their mother had passed, and they got a government check every month. I didn’t know where the money was coming from, I didn’t find out until a lot later where the government check was coming from. So, Patsy had developed a smoking habit. She was about thirteen, fourteen at the time. She’d get money from her grandmother’s purse, go down to the store, and on the menu for the store would be ice cream, cookies, and cigarettes. We’d get in the back of Mr. Coopers corn patch, the very back next to the fence where we knew nobody would see us and we’d have ice cream, cookies, and puff cigarettes when I was young. When I think about that now, Patsy continued smoking and my sister continued smoking. I never got the hang of it. I didn’t like the taste. It wasn’t appealing to me but the two of them continued smoking even in high school. It was such a fun time. You could do so many things and have a good time. Interviewer: So, did the white store owners, did they live in the area? Helena Abdullah: Mr. Fawcett lived in the back of his store, but I don’t remember where Mr. Marshall lived. There were three houses before you got to him on one side that were Caucasians. On the other side there were some houses too. He could have lived in one of those houses, I really don’t know. It just seemed like he was always at the store. I really don’t know, but they were nice. They were very nice people. Interviewer: Although you lived in a black neighborhood, you had white neighbors that were close enough? Helena Abdullah: Kind of, sort of. Yes. Interviewer: So, was there any conflict? Helena Abdullah: Nothing that I ever knew about. I know one of the houses was owned by Mrs. Baker. That’s the only name I remember. I don’t remember anything. We’d pass her house. Sometimes she would wave, sometimes she wouldn’t. Depends on what she was doing, but never any problems in our neighborhoods. Not at all. 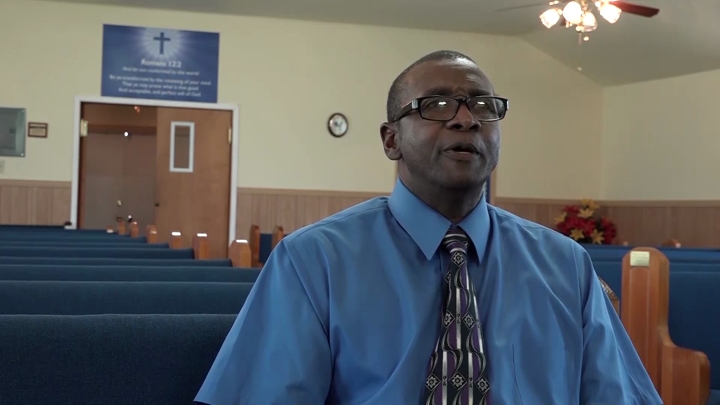 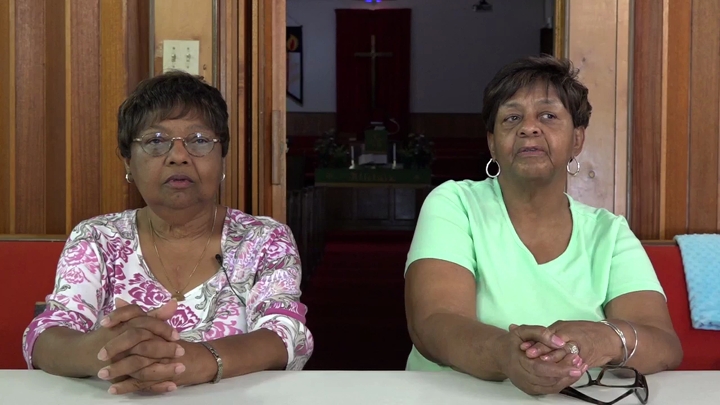 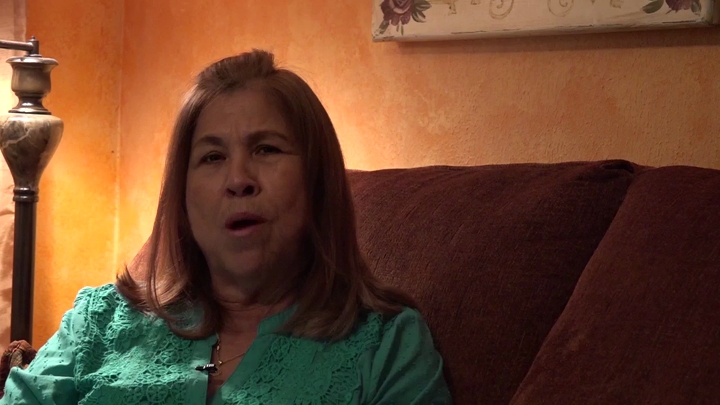 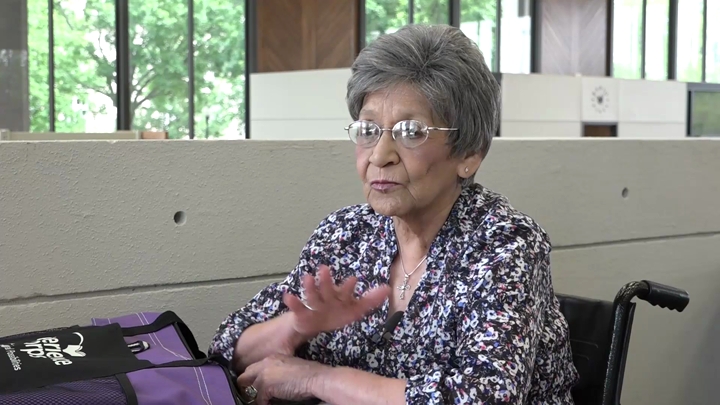 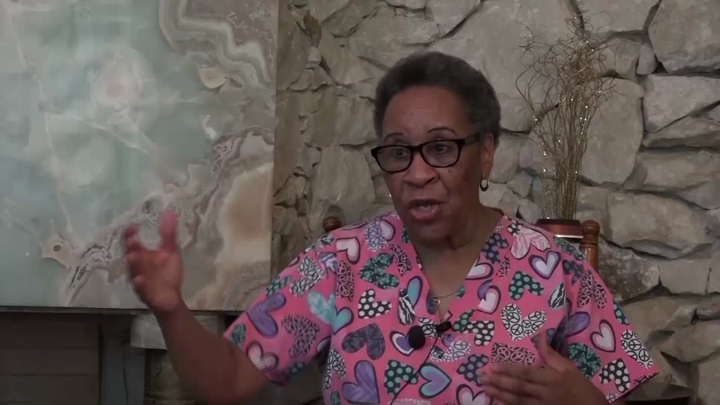