Interviewer: You went to high school during a very pivotal time in the country. How aware of the kind of tumultuous events that happened during the civil rights movements were you aware of in Nacogdoches? Helena Abdullah: We knew that things were going on. Daddy and mother would talk about it. I won’t say that they sheltered us from world things, but they didn’t really talk to us about those things. We could just hear their conversations because, you got to remember, in those days, if the parents were talking the kids were in another room. You don’t sit and listen to your parents talking. So, we would hear them talking in the kitchen, or if they were in the living room and we were in the kitchen eating. So, I was not acutely aware of the civil rights movement because there was nothing in my world that needed a change. I had everything. I had friends. I had family. I had friends. I had clothes. There was nothing we needed as far as I’m concerned. There’s nothing we needed. It wasn’t until I got to SFA that my whole thinking started to change because I was in, back then it was called AASA, African American Student Association. It may have been on the campus a couple of years, not many. When I got in it we had an African day. With my bold self, and that’s the thing, I wasn’t afraid of anybody. I’m not sure why. People didn’t intimidate me. Maybe because I was raised by two powerful women and my dad was very even-keeled and educated that I just wasn’t fearful of other people. The day that we had the African day, I went to school barefoot. I had made a long dashiki to the ground and it was striped vibrant orange, yellow, and green. My afro wasn’t as full as I wanted it, so I borrowed a wig from a girlfriend of mine and I had bangles on both arms. I went to school strutting my stuff. I was so proud of myself that day and I won the award for best-dressed that day. I had some saying you’re so brave. I said, “Brave? This is African day.” [They said] I wasn’t going to wear anything like that. That’s the mentality of some people. Many people did not want to be, in my opinion, reminded of where we came from. I, on the other hand, had such a rich history. My people kept telling me who we were and where we came from. So, I was proud of that heritage. The fact that I was able to get out in front of people and show how proud I was. I was ready for the challenge, more than ready. I wanted to wear it every day. It didn’t bother me to get out and do that. Of course, I had people looking at me. I held my head higher because look, you got something to look at today Jack. Didn’t bother me at all. It wasn’t until going into midterm in 1969 that a lot of stuff was culminating in the history, as far as black history here in the United States. Dr. Martin Luther King had been shot. President Kennedy had been shot. There was a lot of tumultuous things going on and you could feel the change. Even up at Stephen F Austin, we as a group, AASA, all the other groups on campus had some place to meet. We didn’t have a place to meet. When we would meet in one of the classrooms, when the people would come to clean the classrooms up, they would kick us out. We ended up having a lot of our meetings outside under a tree. We were a bonafide group on campus. We went to talk to Ralph Stein about it, he didn’t change anything. I guess you could say the benevolent father was kind enough to listen to us but there were not changes made, nothing whatsoever. That’s when, I think, I saw the disparity with how the white kids were being treated and we couldn’t even have a meeting room, that really got me to thinking and being upset. Then, while were on campus, this girl named Cubie Dorsey, she had written some checks. When she got sent to jail, that’s when the proverbial hell broke loose and that was the beginning of the civil rights movement here. I was in it hook, line, and sinker, and proud to be in it. When I think about it, a black girl here in Nacogdoches at nineteen years old, it was nothing for me to walk up to some Caucasian guy and tell him how the cow ate the cabbage because I was in my rights. I was right. You can’t be doing this. This is not fair. We led a successful boycott of downtown Nacogdoches and it wasn’t until the boycott started that people started thinking OK, maybe we need to start doing something. There were not blacks working in any stores downtown. There were no blacks working at the light company. There were no blacks working at the phone company. There were no blacks at the gas company. There were no blacks anywhere. She might be in the back cleaning up or he might be in the back cleaning up, but not where we could see us. Not where our children could see us. That was the problem and that was why we started the boycotting. If you can’t get some blacks in your store to work, we can’t shop there. Interviewer: What year was the boycott? Helena Abdullah: Nineteen sixty-nine. It went on for a little over a year and it made a great impact 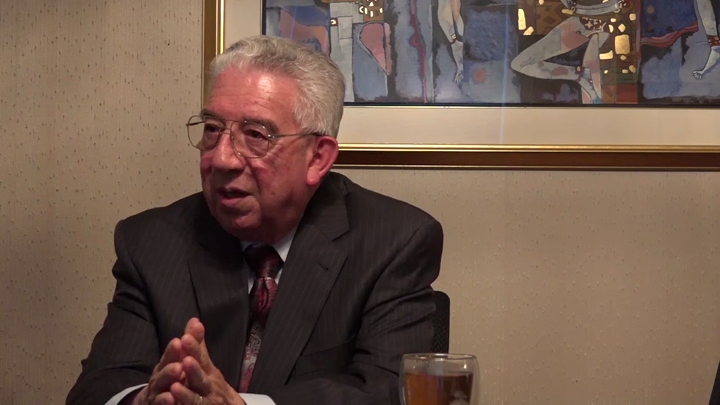 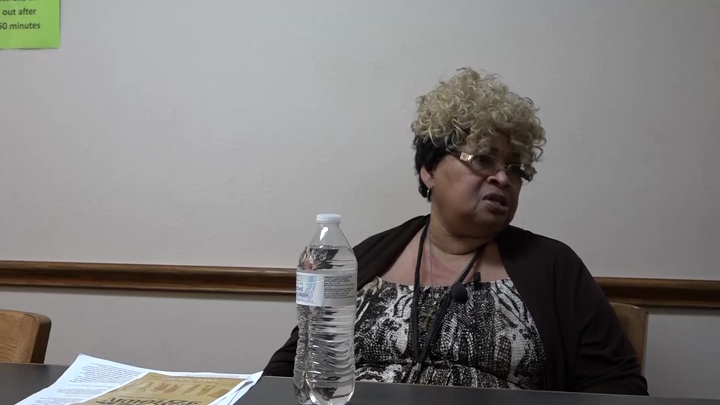 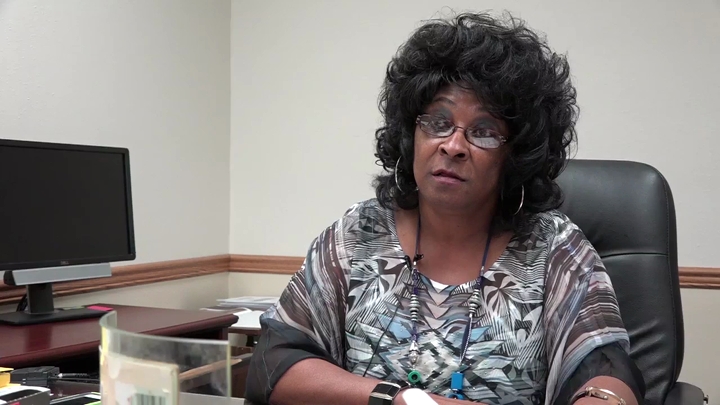