Watkins: One of the two states, well, it was about four states, that you could take the veterinary board without being a citizen. New Jersey was one state and California. He took the boards in both places and he passed. So, we went to New Jersey because at that time I didn’t feel comfortable because we just had my son at that time and I didn’t want to raise a child on the West Coast. Interviewer: Why not? Watkins: I felt so—well, when I went to boarding school, all of the girls in my school, they were mostly from New York, D.C., Maryland, Chicago. They were from the coast. I was the only girl from Texas and there was another girl from Arkansas. The rest of them were, you know—so I felt more—they had good backgrounds. I had to take remedial reading when I first went off to school, because I was that far behind what the kids were doing. So, I felt that that was the place I wanted my kids to go to school. Interviewer: And California, in your mind, just something about it? Watkins: I just didn’t know anything about California other than what I saw in the movies and it was like Happy Days. I just didn’t feel that—I thought that we would do better on the East Coast. As a family, we went to the East Coast and we did very well. We bought a practice, had a good practice. Let’s see that was in 1971, 1972. My daughter was born in Trenton. We lived in Trenton initially, and then we went to Wayne, NJ, a very prejudice part of New Jersey. We bought our practice in a town called Sterling, NJ so we only stayed in Wayne about—I don’t remember now—maybe four or five months. See, my husband was working in Clifton and after I got pregnant, I couldn’t work as much so that’s why we moved to Wayne, so he would be closer to where he was working. We both were working for veterinarians in Trenton. When I started getting to the point where I couldn’t work like I should, then what I did, I just did emergency services in Wayne, NJ. Interviewer: And that’s where you said it was really prejudice? What happened? Watkins: Yes, yes. It was—even the church. I was Catholic and when I showed up for mass it was like where did she come from? Everybody turned around in the church. You just felt the coldness. After that time, my daughter was born, and I wanted to get her christened. I went to the rectory and I asked, and they were like, “Can’t you find another church?” I said, “Well you’re right here.” I said, “Yeah, I probably can but can’t you do it here?” So, they gave us a little private ceremony for her christening, baptism, you know. Anyway, we didn’t stay there long, and we moved down to Sterling and we bought the practice. Everything was fine. We did real well there. Everything was fine. My husband joined the Rotary and I was very active with everything at school with my son and then when my daughter got to school age. We were just very active in the community and we didn’t feel anything, I guess because we had a good service as veterinarians. The other veterinarians, we exchanged covering for the other vet if the other vet had to go, if we had to leave. So, you know, we covered for one another and we worked together. We had a good, positive experience in Sterling, NJ. Interviewer: How long were you there? Watkins: Let’s see. Russell was in the first grade and when we left there he was in the fourth grade. So that was about four years. Interviewer: And you got back? Watkins: We got back to Texas in 1979. 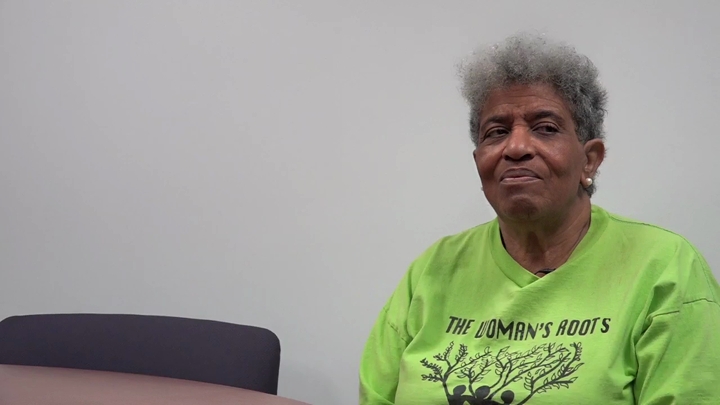 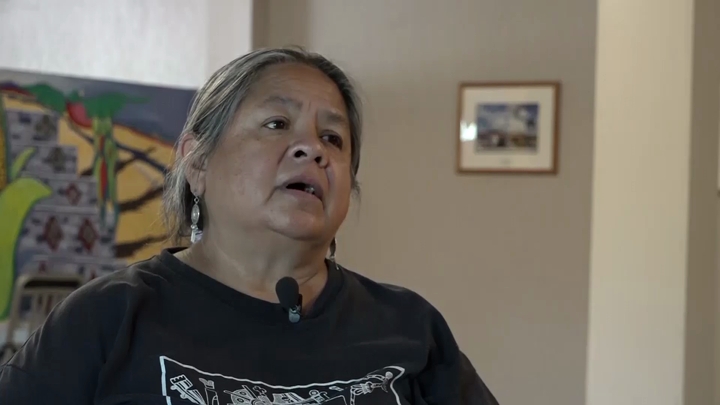 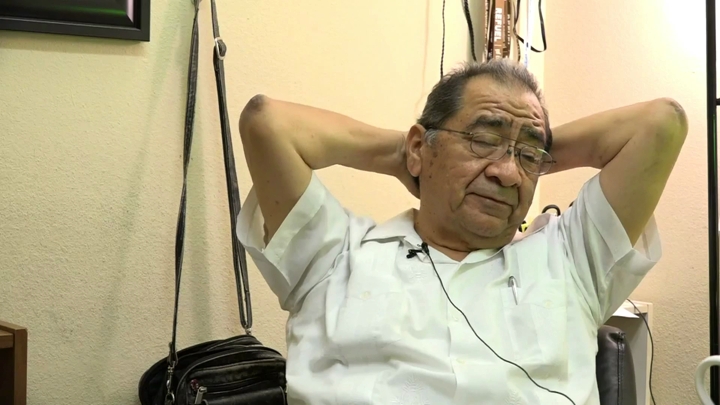 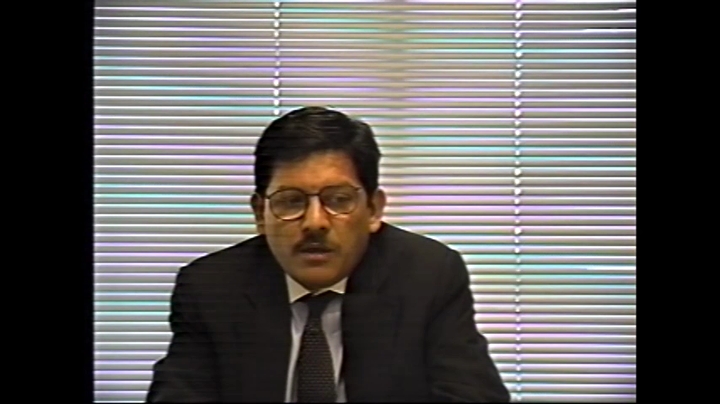