Interviewer: So how long were you there? Watkins: Let’s see. Well, Aubrey was able to come. No, I worked there a year. They were opening up a vet-tech program at Texas State Technical Institute, TSTI, in Waco. They were starting a vet-tech program and they needed a veterinarian for that and I interviewed for the job. I stayed a year at Prairie View and then I took that job at Waco. What happened at the job at Waco, all the students were white. Working with me was a Texas A&M guy getting his PhD in Microbiology. I got to be the head of the department and he was working under me. He just undermined everything I was doing. Everything that I tried to do. One day the advisory group which was all the local veterinarians in the area which were all white veterinarians and they came to a meeting that he called. I had no idea that the meeting was taking place. During this meeting he was telling them see she’s nowhere around and all of this. What had happened, we had students working for us. You know, student workers. They had claimed that I had misrepresented the number of hours for the students. So, I was over there at that office trying to straighten that out and they were having this meeting over here. At the end of that meeting, I started getting letters saying that I was incompetent and one thing after another. Well, I guess they got some indication that I had been a part of the civil rights movement and that came up too. That I would cause rioting among the students and that I was an activist. None of this was in my activities while I was there. It was just that I had all white students. We all did very—you know, they got along with me and I got along with the students. Everything was going really well but he just could not handle that—he didn’t want to work with me. He wanted to be head of the department, but when they called me in and they said that they weren’t going to renew my contract and I said, if you’re not going to renew my contract then you’re not going to renew his as well. I called in the Equal Opportunity officer and wrote down a complaint and I met with them on a couple occasions, and so we both were fired. I said if I’m gone, he’s gone, and I laid it out on there. All the students, they wrote a petition. Not only the students in the vet-tech program but the student body on a whole. They wrote up a petition to keep me, but it didn’t it work. That was a real bad experience. Interviewer: In Waco, there was a position and the students— Watkins: The students. Yeah, because the vet-tech students they started telling the other students what was going on. So, somebody in the vet-tech program—it was an older couple—they said it was not right. They actually advised me to go to the Equal Opportunity officer and explain what was going on, which I did. In the meantime, they had gotten the other students together. Interviewer: Who were they? Watkins: Their last name was Edwards. They raised border collies. He was clinically blind, but they could do things. The wife was just there with him to take the class in vet-tech. Interviewer: Were they white? Watkins: Mmm-hmm. Yeah, all the students. They had some black students but not in that department. Interviewer: Did you keep up with him until? Watkins: For a while I did because right after that we moved to New Jersey because my husband couldn’t take the boys in Texas because he didn’t have his citizenship. 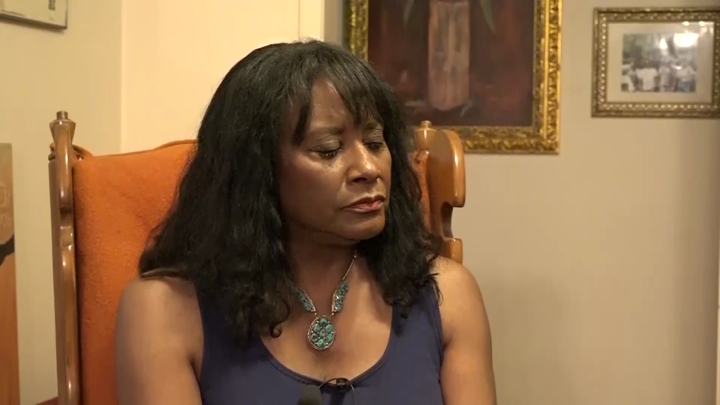 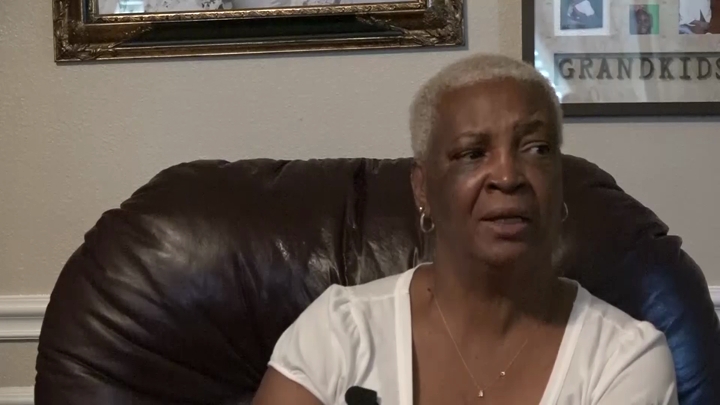 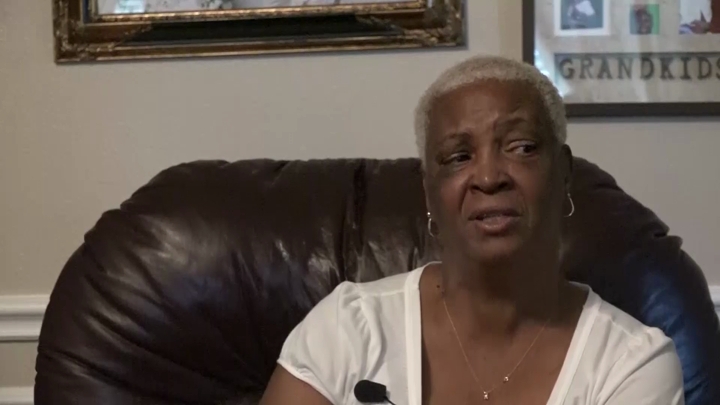 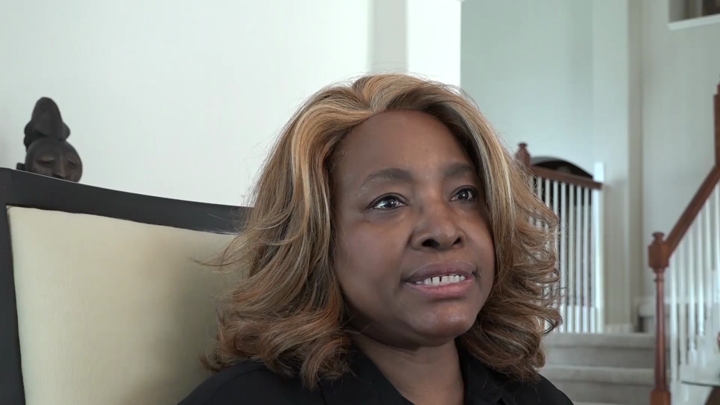 Wade / Discrimination at Work and Decline of Diversity in Corporations 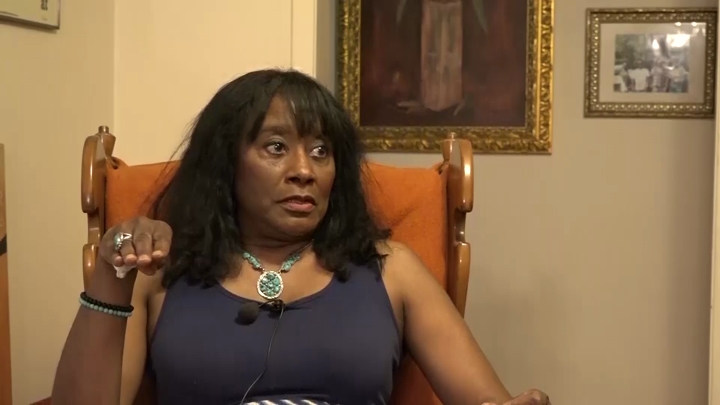