Interviewer: And how was that experience there? Watkins: It was great. I actually, I really, I found my—because I’ve always been one to enjoy life, the life of a party and that type of thing., but I actually started becoming more serious about myself and my life at that time. I just had to buckle down. I met my husband. We were classmates. We were studying together. There was four of us in the group. My freshman year it was five of us and one guy was in a car accident that summer, so we lost him from our group. One guy failed two classes, so we lost him. It was just Rudy, Aubrey and myself that went on to the sophomore year. We kind of just stayed together, Rudy, Aubrey and myself. Then end of the sophomore year and the junior year, Aubrey and I started dating but we were still in classes together. Interviewer: When did you get married? Watkins: Nineteen sixty-eight. We got married that Saturday and we graduated that Sunday. Interviewer: Eventful weekend. Watkins: [laughs] Yeah, it was! My dad kept saying, how many more hours are you going? Interviewer: Then, so Tuskegee and where did you go after that? Watkins: I went to South America because my husband was from Guyana, South America. I went—he had to go back because they had supported his schooling, so he had an obligation to return to Guyana. By the end of June—we married June first, graduated June second, and then about two weeks later that gave me time to get my shots and passport and everything. Then we went back to Guyana. Interviewer: How long were you there? Watkins: Oh, they ran me out of the country. Let’s see. [laughs] Interviewer: Really? Watkins: No. [laughs] Interviewer: Oh. Watkins: What happened—they treated me like I was one of their students. So, I began to see that they were paying me like they were paying my husband and my parents had paid for my schooling. When I started charging—because see it’s not a socialist state but it was on that order. Everybody works for the government. So, the veterinary service, the medical doctors, dentist, everybody, you got paid by the government. You didn’t have your own economic, um, in charge of your economy. So, what happened, I started charging people for my service. The Prime Minister called me in and said what was this all about and I told him, I said, “You didn’t school me, my parents schooled me. My Doctor of Veterinary degree does not belong to your country. It belongs to me and my parents. I have to get paid for my service.” So, he finally gave me permission, but they never did pay me. Like if I had gone in with USAID or one of those agencies, then they would have to pay me differently. I accepted that, the pay that I was getting, but I was able to go ahead and have a veterinary service. So, I had me a little clinic and those funds were mine. It just got to the place that they were, you know, like the other vets were saying “Well, she can do that.” It was getting a little problem, and, in the meantime, my dad was getting very ill back in the States. I think my mother had probably had something to do with my husband making the decision that I should come back home. I had my little—my son was born there. So, he was seven months old, and I came back home, but Aubrey was still—he had his obligation. So, I came back home with two—and I’m glad I did because it was the last year I spent with my dad. So, I was able to be here and help my mom and to just be with my dad for that last year. It was almost two years before Aubrey was able to come over. What we did, we had to finally get a loan to pay back the Guyanese government. I finally was at a point where I could, but I had to have a cosigner. It was eight thousand dollars that we had to pay back, so I was able to get my dad, just before his passing, was able to cosign a note for me to pay the government for him to come back. So, a month after we buried my dad, Aubrey was able to come home. Interviewer: So, both of you are back in the States in what year? Watkins: Let’s see, that was 1970. Nineteen seventy, I believe. Interviewer: So, you were gone for two years? Watkins: I was gone from 1968 to 1970. Interviewer: Did you locate around Bryan? Watkins: I went to Prairie View. At that time, they had a grant with UT Dental School and they needed—they were working with Marmoset, the monkeys, and doing the dental studies with the marmoset. Also, they were doing some housing experiments. 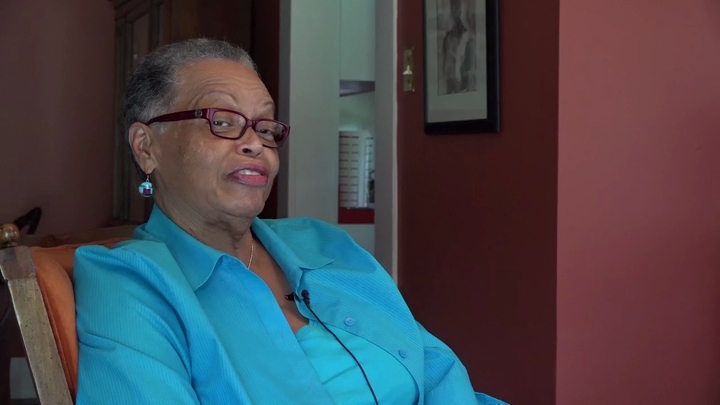 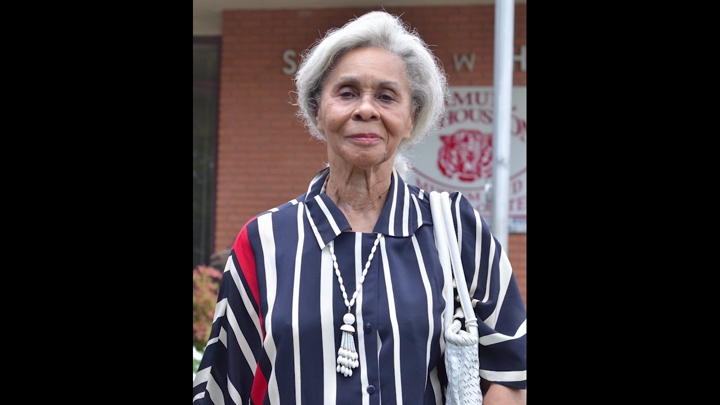 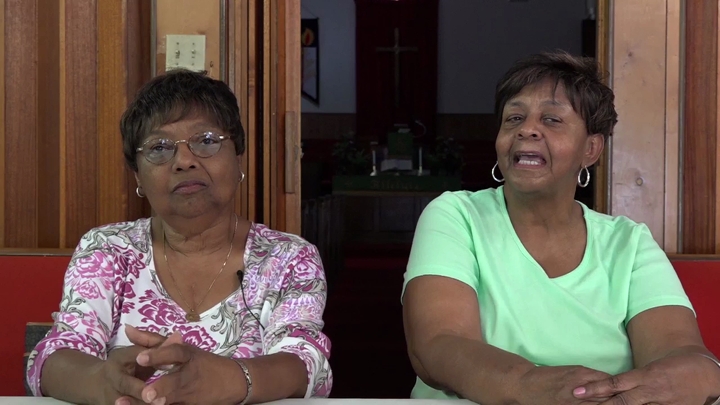 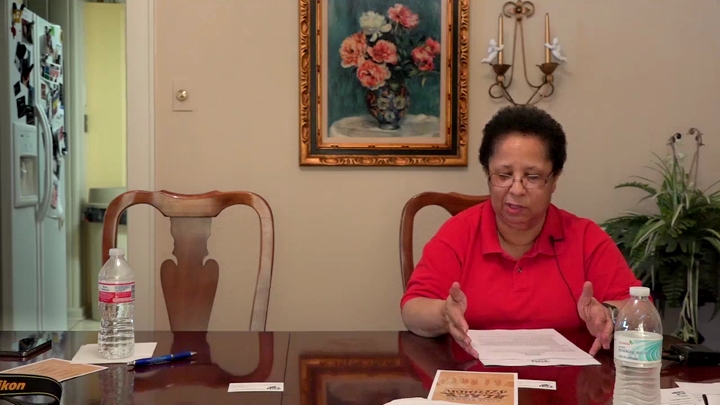 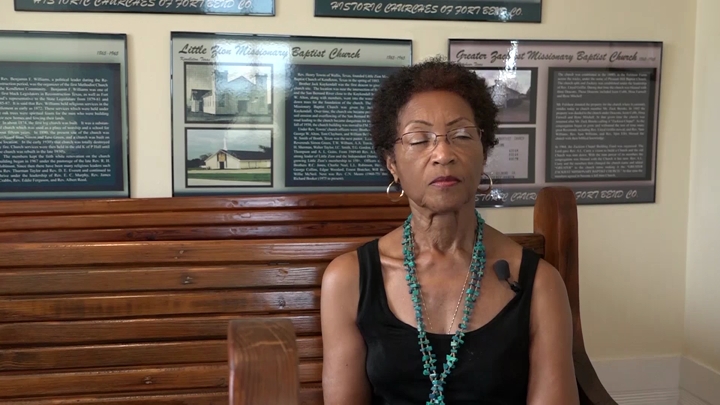