Interviewer: When you said that Waller County has a history of ugliness. Can you give me an example of that besides the most recent history? Johnson: In the government, and it was only recently because that’s pretty true nationally, but in more recent years it’s been kept out of the mainstream in many ways. Of course, I blame us in many instances because we’ve not done the kind of duty to become viable citizens that we should do. I don’t think we value education enough to be as diligent about it as we are about other things that are not as beneficial. I think, of course, our option and believing the world says about people do their own ways, pick their own options, but my thing is, as my grandmother used to say, “When you make up your bed, you have to sleep in it.” If whatever you chose, you have to accept it and live with it if it has a consequence. You know what I’m saying? I do think that if we had a more valuable idea about education, I think we could be farther along toward integrating. Interviewer: Are you talking in terms of city politics or county politics? Johnson: Everything. Anything. Day to day living. Anything that deals with people interacting with each other. Somehow, I feel in many ways we are dependent on each other. I think this was a lesson I got from a literature teacher. She asked us to imagine what it would be like if we could have our every wish. Anything, everything that we wished for that we could just go down the list and the only requirement is that you would have to go way out on an island by yourself. Of course, many kids without thinking would say yeah, I’ll take all this stuff and go out there, but imagine you sitting out on an island with a whole bunch of stuff. Whatever. No people. I also got that kindergarten. They had a little ditty they’d often sing called “Reuben and Rachel.” “Reuben, Reuben, I’ve been thinking.” This is what the girl—what some kind of world we would have if the boys were all transported far beyond the Northern Sea. The boys would sing, “Rachel, Rachel, I could not imagine what kind of world would it be without girls.” Just seemed like a crazy idea to me. I didn’t know what girls were all about at that point, but it just didn’t seem right to me. 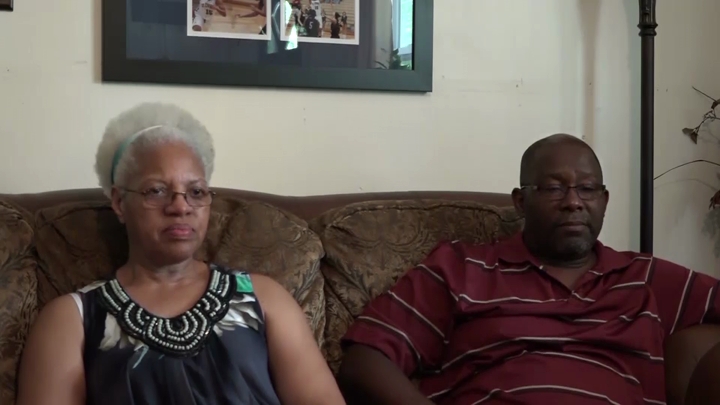 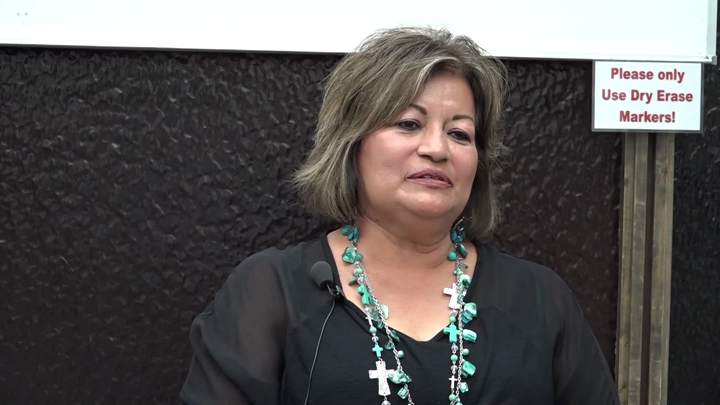 Favila / Doing for Other People 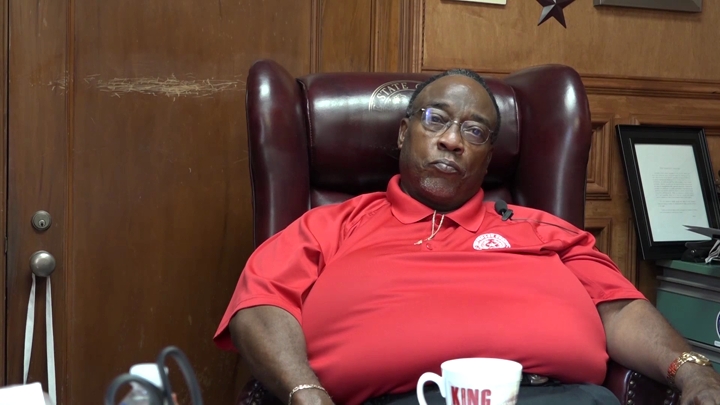 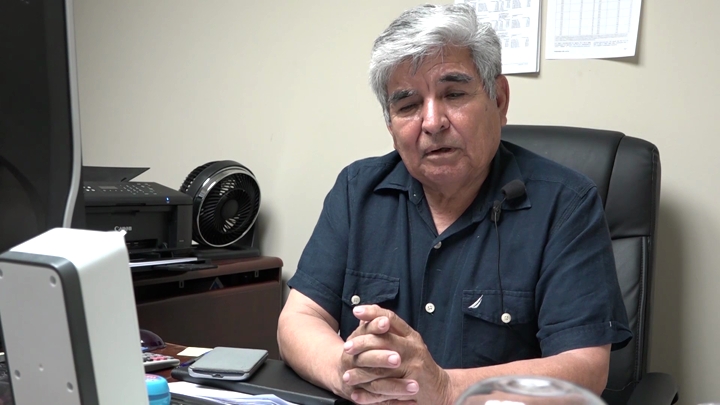 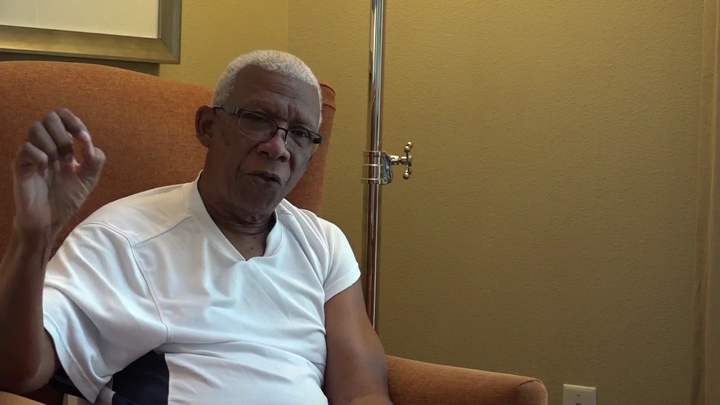