Interviewer: I was just trying to get ages for the desegregation period. Johnson: This was around ten years after the fifty-four thing. They had started it in Bryan. Of course, what they did, they picked certain grades to bring in to mix. My oldest girl was in this mix in Bryan, but they were not treated fairly. They went over there, but somehow or other, it was kind of a bad scene. Here, Waller County has a hateful record. I guess you see (inaudible), but they were part of breaking the barrier. Dealing with the barrier as it were here, yeah. Like I said, my youngest son was not old enough to start in Bryan. That was in, what, 1969. He became of age to go to school. My oldest girl finished in about 1972. That’s when I quit here and went to work at Texas Southern, but yeah, they attended Waller ISD and was in this movement to desegregate. 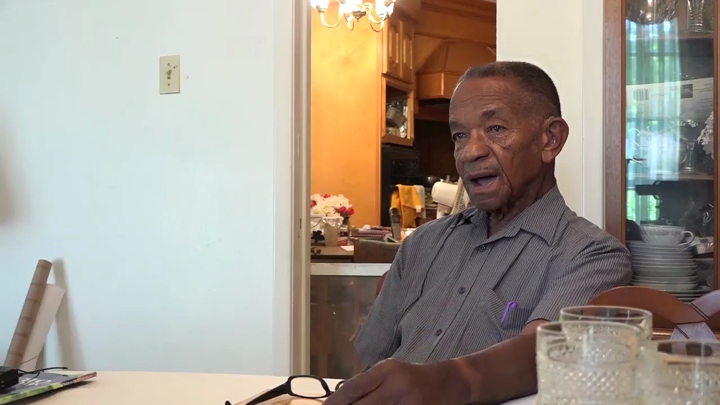 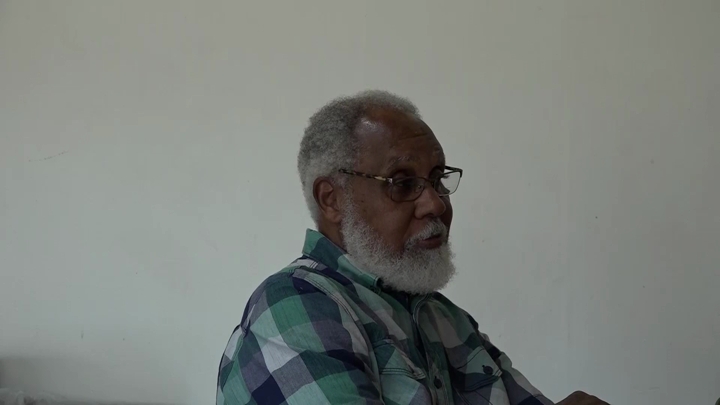 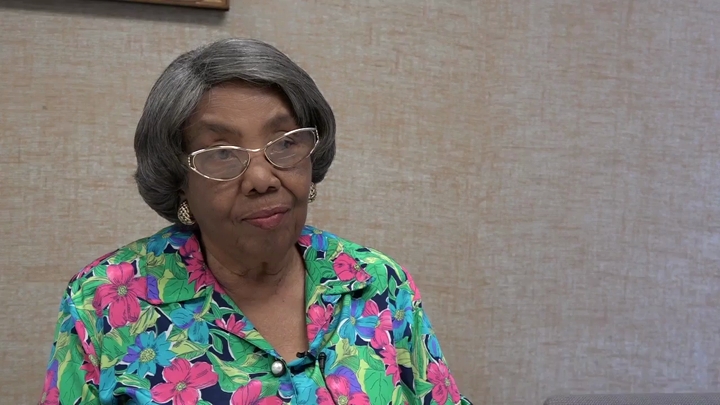 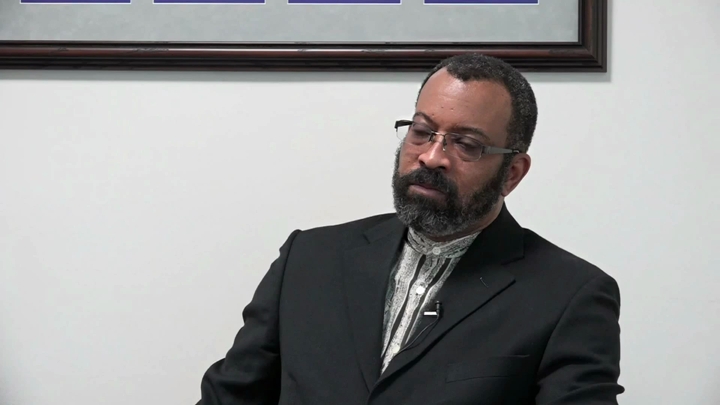 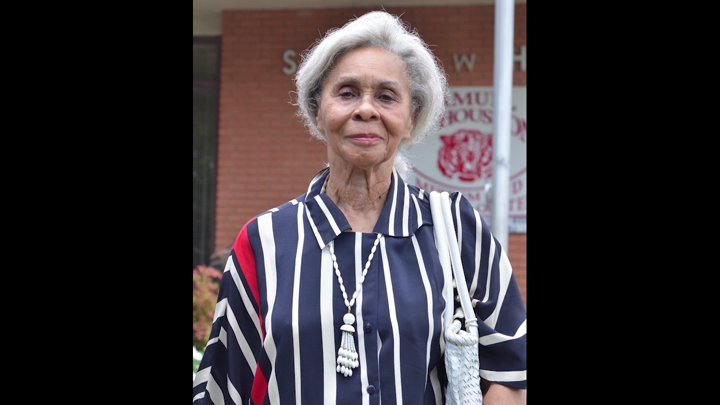