Interviewer: You moved to Prairie View after you graduated from A&M to start working here for the university. Johnson: Sixty-nine. Interviewer: Where did your children go to school when they moved here? Johnson: Bryan. Interviewer: When they moved to Prairie View? Johnson: Oh, no. They went to Waller ISD. Prairie View is the Waller ISD— Interviewer: And it was still segregated at that time. Johnson: Oh yeah. Interviewer: Do you remember when they were going through the integration process? Johnson: Yeah. Yeah, because I think—no, we were going—when we came—because my younger son started here. All his training was with Waller ISD and they were beginning to desegregate. You said integrate, but it was really desegregate. Interviewer: Can you explain why you use—I’ve heard that. People are like, “No, it was desegregate, and not integrate.” Can you explain that? Johnson: Well it never was intended to integrate. That could have been a consequence of desegregating, but it’s pretty clear. The court said desegregate. I guess they intended to integrate, but it’s still not even today. It’s not integrated. Katie: (inaudible) Johnson: Was wondering about the birthdays? Karen— Katie: Nobody’s but mine (all laugh) Karen is sixty-two, sixty-three. Sixty-two. Johnson: She was born in? Katie: Okay. I’m giving you ages (inaudible) Johnson: Oh okay. Katie: What you want? Johnson: Elaine? Katie: Okay, Elaine. Hers was fifty-five. I want to say Karen was fifty-three. Fifty-four, fifty-five. Yeah. Johnson: There’s some space between Karen and Elaine. Katie: Two years. Okay. Johnson: So that’ll be—Karen was— Katie: Fifty-five. Fifty-three, fifty-five. Celina, fifty-six. Katie: Mmm-hmm. Yeah. Johnson: Thomas, fifty-eight. Meyer, sixty-two. Interviewer: See, you got it right! (laughs) Katie: Yeah, okay. That it? Johnson: Mmm-hmm. Katie: Okay. Johnson: Was it? Interviewer: Yes. 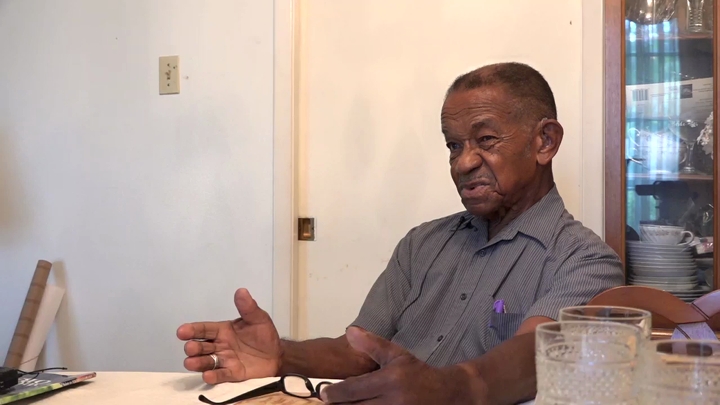 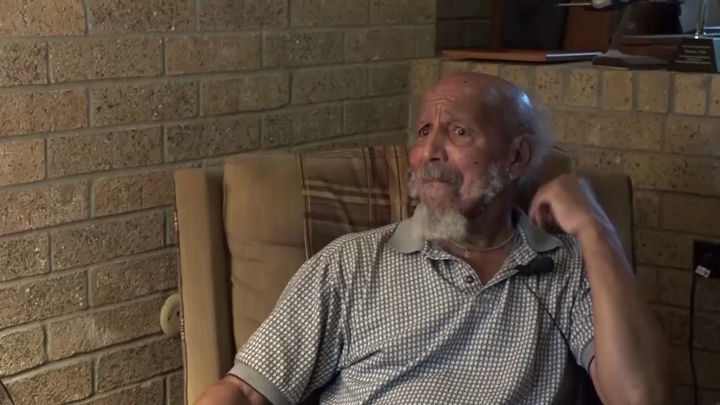 Price / How You Could Get Into UT Austin 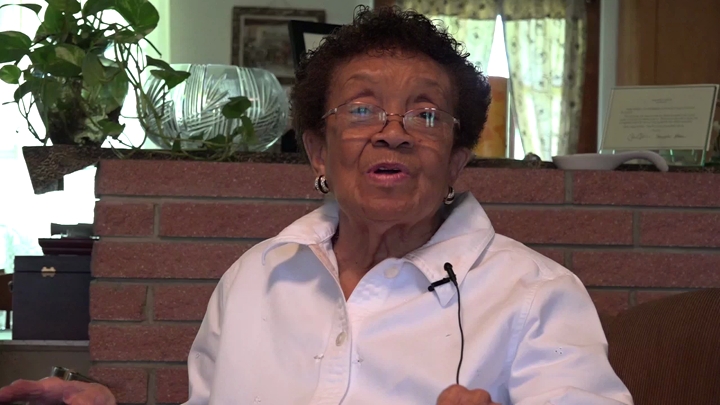 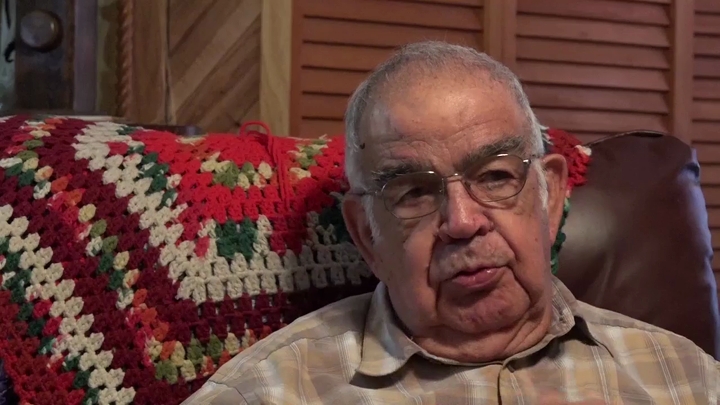 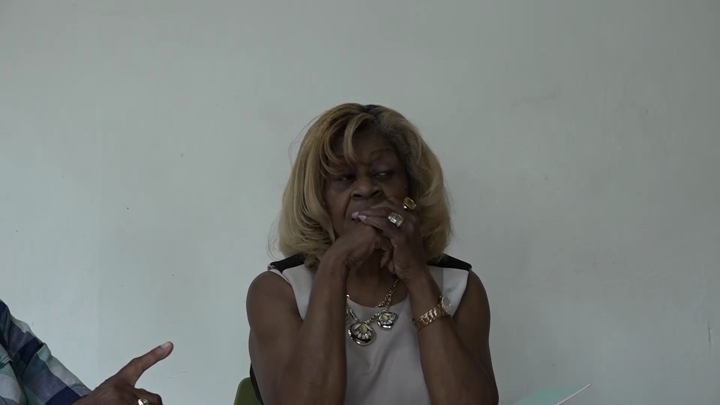