Montejano / Gender in the Brown Berets

Arionus: Can you tell me how as a woman, as a chicana, you were treated differently than other Brown Berets? Montejano: Well, I was not treated differently by some of the members. There were some expectations by like I said, even some of the west side Berets, because there were some that believed the women should be at home making supper, and raising kids, and putting up with everybody’s shit, you know. Those were just like basically individual attitudes. Overall, generally, among the west side Berets because that is my initial experience- I was not around long enough to tell you about the south side, but pretty much they accepted me. I went through the training, and I had to deal with those sometimes attitudes. But mostly I went through the training. I learned how to dismantle rifles and put them together, to load them and unload them. We went through self-defense training. We had our prime minister of self-defense and I still talk to him. He is a minister by the way. He preaches. So, anyway we went through the whole- it was like military training man. It was the whole thing. I was pretty physically fit at that time. It was just incredible. We were expected to march along side them. There were several incidents- and my compadre can probably tell you- we were in the valley and had several confrontations. We came this close to actually having it out with law enforcement. Arionus: Can you tell us about one of those instances? Montejano: Yeah. I cannot tell you the particulars because I do not remember too much. All I remember is I was loading and passing out rifles, loading and passing out rifles. It was the whole block. We had the whole block. I was going to get it, in other words, because I was in the van passing these things out. We had whole – we had the van loaded with rifles. I remember on the way back we got stopped at the immigration check point and they opened the van, and we are sitting there [laughing] and the guy just closes the van and says go on. He did not even ask if we were United States citizens. He did not anything, just like “get going.” It was so funny you know, when we were coming back. But when we were there I actually though we were going to shoot it out. “We are going to shoot it out here.” And that was my job to load up those rifles and keep them coming. So I loaded them all. I knew how to do it, they taught me how to do it. We were doing it in record time, vamanos. Arionus: What were some of the protests you did in San Antonio with the Berets? Montejano: We protested Mayor McAllister. You do not want names right? We protested Mayor McAllister and his savings in loan thing and that fiasco. His comments about “you give them beer, mariachis, and tamales and they will vote for you.” That protest. We protested police brutality. That was our number one focus, police brutality. We joined with the Cesar Chavez marcha and went to Austin, with that marcha over there. Have you talked to Jorge Valasquez? Where raised the Mexican flag over the capital of Texas. And I will never forget that because you know how they have their little basement, or whatever, all the police in Austin were there in their riot gear and we were looking at them because that was one the things. We were supposed to be the protectors of the marchers, and so we passed on the word that those guys are over there just waiting, just waiting. I will never forget, and I do not know who has the pictures because I know someone took pictures of us raising the Mexican flag over the capital building. That was so awesome, but they did not say anything. Mainly, it was the marchas for the farm workers, for equal rights, the equal pay, education, more educational opportunities, and of course the police brutality. And at that time, I m sure you read about they killed that 13 year old boy in Dallas. Yeah, they shot him under the house. That was one of our- and a lot of the kids on the west side were getting beat up- by the police. 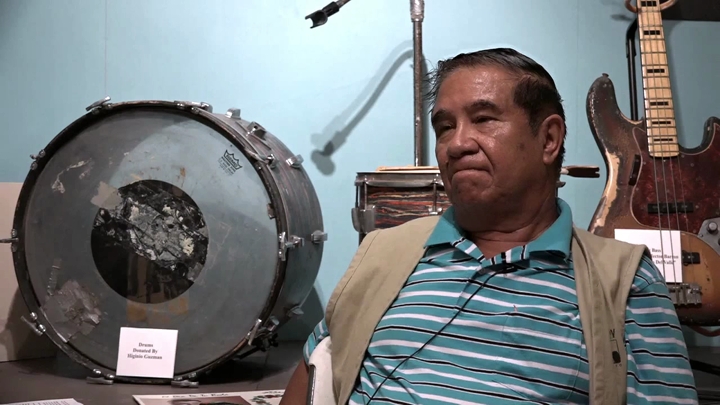 Avila / Women in the Music Scene 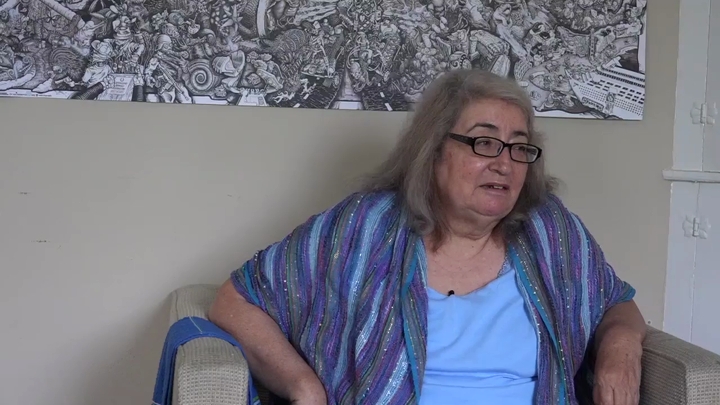 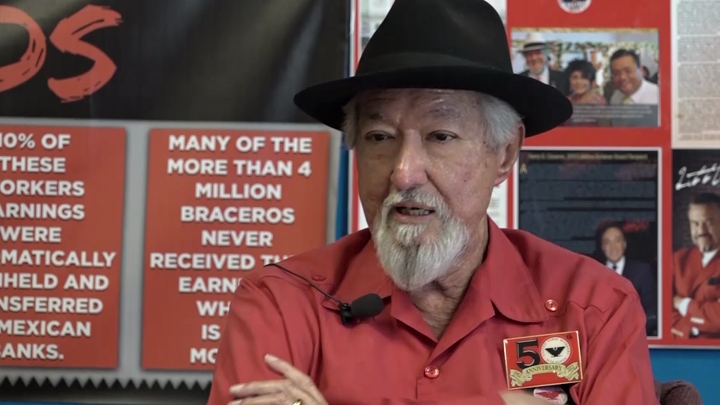 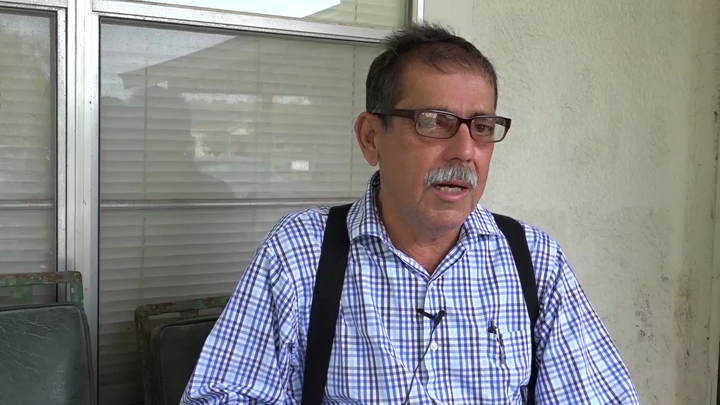 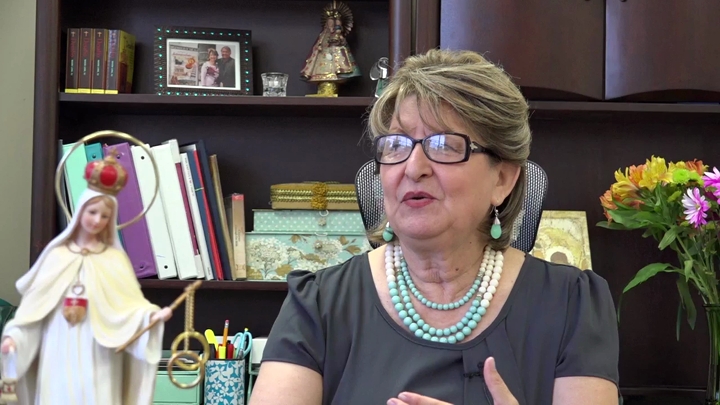