Montejano: The Berets had this – they were primarily all former Vietnam veterans coming from the war. Coming back and realizing things still are not- not only are some of them suffering from post traumatic stress, some of them came back as drug addicts, alcoholics. Then to come and find all this strife. They are coming home with pretty much they same mentality- risking their life for the country when they are not even treated like citizens, equal citizens. “Okay, now you are going home. Go and take your place.” But, hey who do they recruit from. I think it is all over. Go to Lenier, go to Edgewood, go to all these predominantly chicano schools. Who is there? The Marines because everybody wants to be a- my younger brother was a Marine. My older brother was a draft dodger, “conscientious objector” that was the technical term. My younger brother was a Marine. Go figure. Stuff that divided the barrio. I write about that. I wrote a story about that. Arionus: I know that you eventually got your Masters degree. I know that you taught at Palo Alto. Montejano: I still teach at Palo Alto. Arionus: Can you tell me- are there any thoughts that you want to leave us with. You talked a lot about the activism of the 60s and 70s and it seems, I know that education was a central focus for many of the activist, including the Brown Berets. And you are an educator. Are there any thoughts you want to leave us with? Montejano: I went into the movimento gung-ho. I ended up getting kicked out of Our Lady of the Lake, and that is another story altogether. I did not return to education until I was 36 years old. That was because my company at that time- I worked for San Antonio Express News under Rupert Murdoch mind you- who was giving scholarships to their employees to go back to school. It was in some deal that they did, I am sure it was for income tax purposes but that is okay, with Incarnate Word. So, of course I said “I will take advantage of that.” I had to go back to Our Lady of the Lake because I was on scholastic probation. Anyway, I worked myself out of that and I graduated from Incarnate Word when it was still a college. Thanks to the Express News. It took me five and a half years but I did it. Right then, Murdoch sells the paper. Because they were going to groom me- that is why I ended up majoring in English Communication Arts because they were going to groom me to move me. Mr. Kilpatrick wanted me in the editorial office, you know, I cannot do that. But they sold the paper and my bosses sat down and said “You got a job here as long as you want, but we cannot do the lateral move because they are bring in all their people.” So I took a year to think about it and that is when they opened up the first bilingual writing program at UTEP. I applied and got accepted. I was one of 15 students that got accepted. Only 8 of us graduated, which was a 48 hour program. I write a lot about my experiences. You know, on Guadalupe Street, the marchas, my heritage, my parents, and the whole thing. What do I say? Education has made a difference. I tell all of my students. I have taught at a high school, at a regular full-time high school for 8 years. Before that I was at a middle school for 2 years, and then I have been at the college since I moved back to San Antonio. I would say, “Siene de adelante. Do not give up.” I always tell my student that every time something good is going to happen be ready for the challenges because that is when they test your character. What happens? Some obstacle will come and I think it is like that test by fire type of thing. 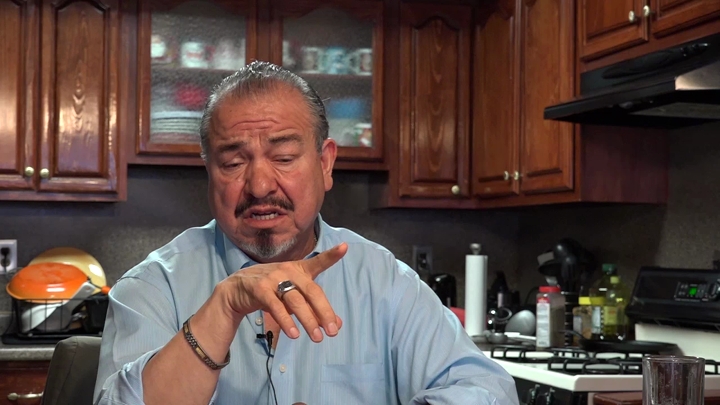 Chacon / Leading up to College 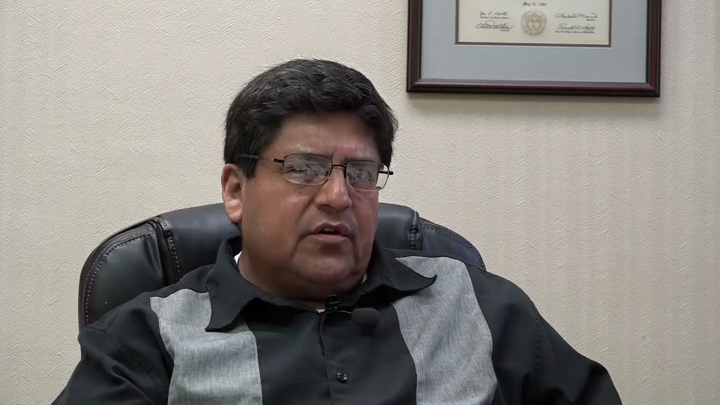 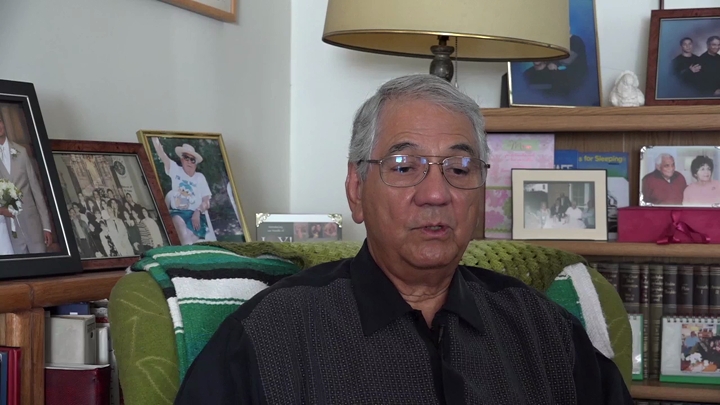 Galicia / After the Military 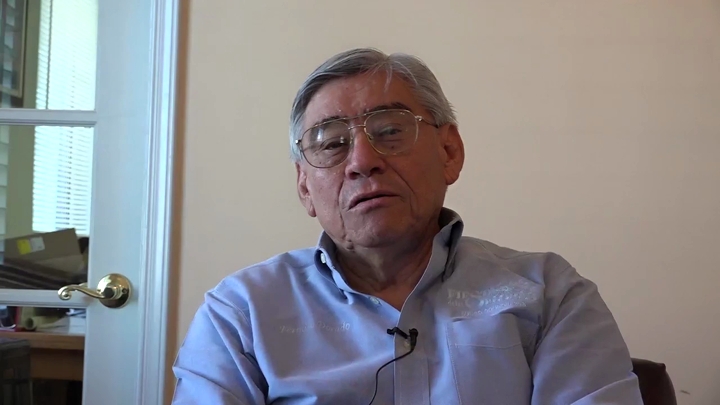 Dorado / The Chicano Movement at UTEP 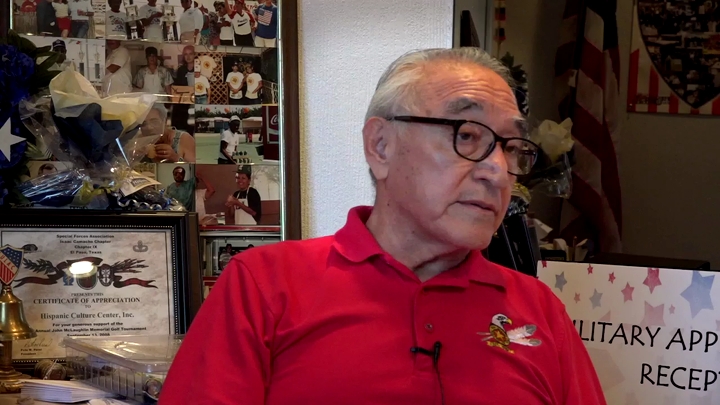