Crear: We still have politicians, I mean, I hope we’ve gotten to the point electing somebody just because they’re black, that doesn’t mean anything because a lot of them are just in there to enrich themselves. Same thing in the Hispanic community. You don’t want to elect somebody just because they’re Hispanic and they have no connection or really no regard for what goes on. They just like any other politician. They come around election time and then you don’t see them after that. Still a lot of things need to be addressed. This whole system, top to bottom. You have these rich folks crying about the economy, but you go anywhere in Houston they building all over the place. You go over to River Oaks. They got high rises going up everywhere or downtown. Somebody’s got money. So, the gap. It’s that big gap because like I said you go to the Bottom and it’s still people living over there in them raggedy shotgun houses and it’s a whole different world. It’s just blocks away. It’s like any community. You got the Bottom, you come here, you go over to Bumble Gregor, you got houses over there as big as River Oaks. So, it’s still a disparity. People, I don’t know, I think that they are more selfish than they were back—I got mine and you get yours instead of trying to help people up. Still the same situations. 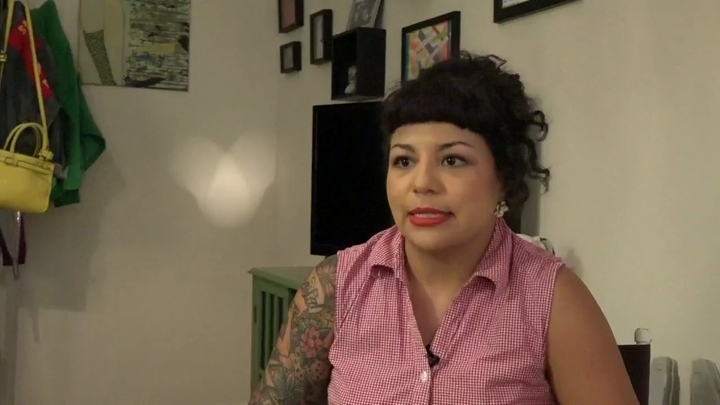 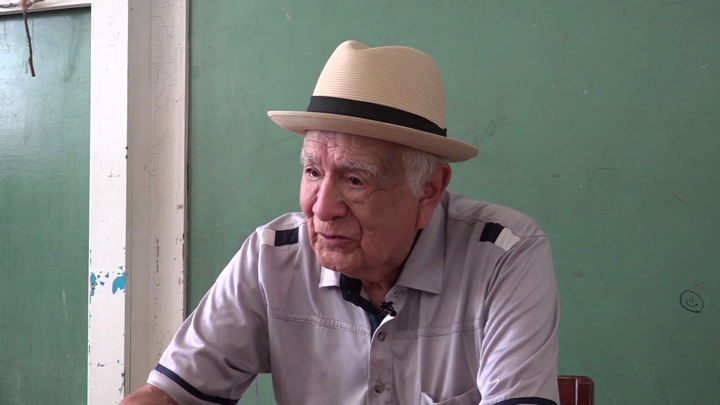 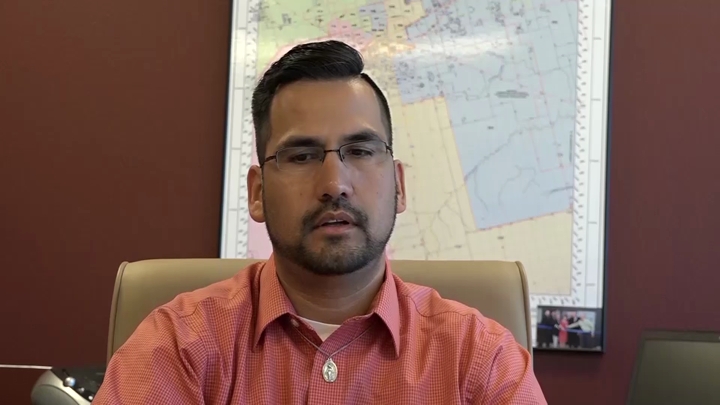 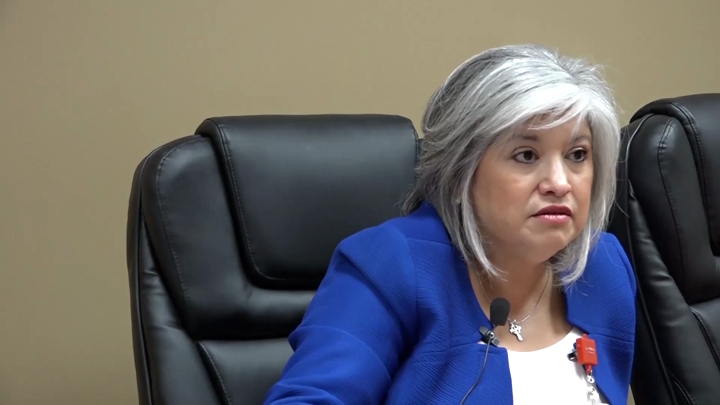 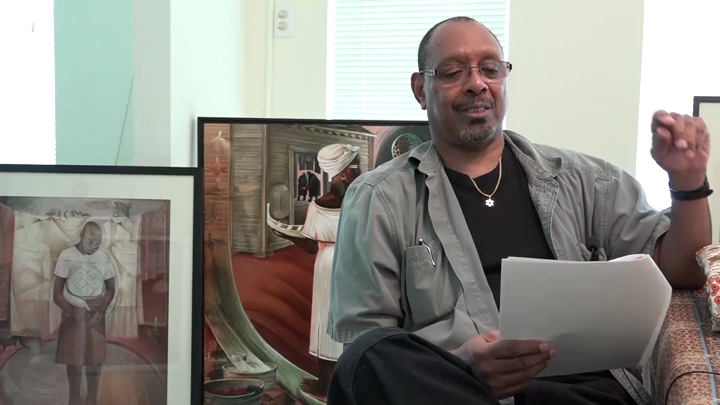