Neighborhoods and Race Relations, Part Two Payne: It was competitive. That’s life. We’re going to compete. We want to win. He wants to win. The people in the stands were not very—they didn’t understand. So, we started getting comments and people started trying to come on the court and make all kinds of derogatory statements and things of that nature. We were ok. It was funny because my basketball team and their basketball team, we were fine. We were competitive. We were competing and yes, we got into squabbles, but we got into squabbles with black teams. That’s just the nature of the game. The problem is the people in the community didn’t understand that and they started trying to be a part of what we were doing. I think a lot of what happened when I was coming up, while the students were able to deal with racial differences, they were going home and hearing things that were not necessarily positive. They were bringing that back from a bad home life, to bringing it to school and quite frankly, we really didn’t see that. We really didn’t have to deal with that. As they got older, they started accepting some of the ideology that their parents were speaking and using and that created some tensions that probably didn’t exist, and we dealt with it. It wasn’t necessarily always positive. It was a lot more of that when I was in elementary. We would go and play, and you would go into the wrong community and we’d all go together. Crosses were burned on the football fields or you’d have issues when you receive flat tires. I remember, we were coming back from the football game and my dad had a flat tire and everyone in the group had to stop to make sure we could get the flat tire changed and get back on the road. It’s just the nature of the beast and we dealt with it and we moved on. Our coach and our teachers, our teachers just did not want to allow those type of racial issues to impact our educational futures. So, we took all that negative energy and put it to a level where we were not going to let race dictate our outcome. We were not going to let what the community thought of us to dictate our outcome. Matter of fact, it motivated us—most of us, many of us—to be better, because I knew that I could not be where they were and still be successful. I had to be better and so I challenged myself to be the very best that I could be at whatever it was so that when those issues arose, and I knew that they would, be it here in Port Arthur or the University of Houston, I was going to be so good that they would have to step over me. That was pretty much the attitude we took. 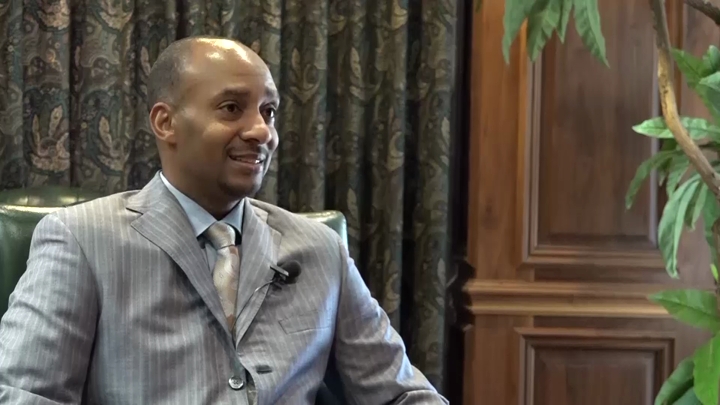 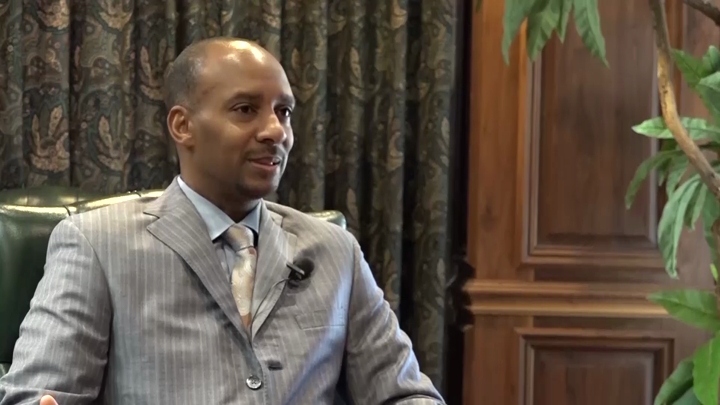 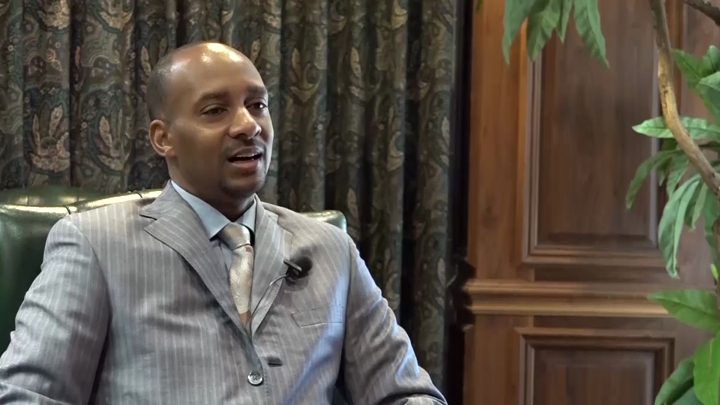 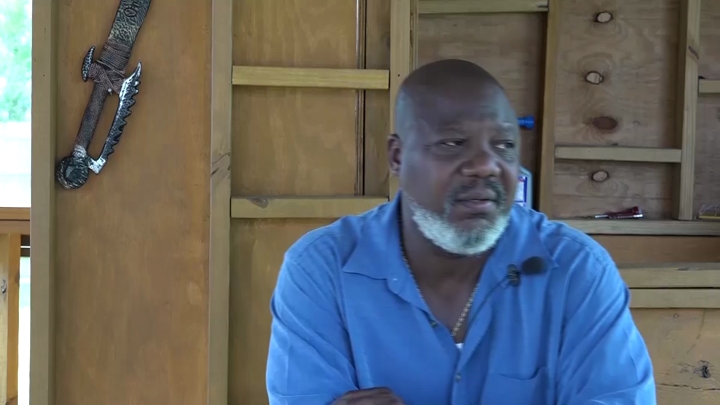 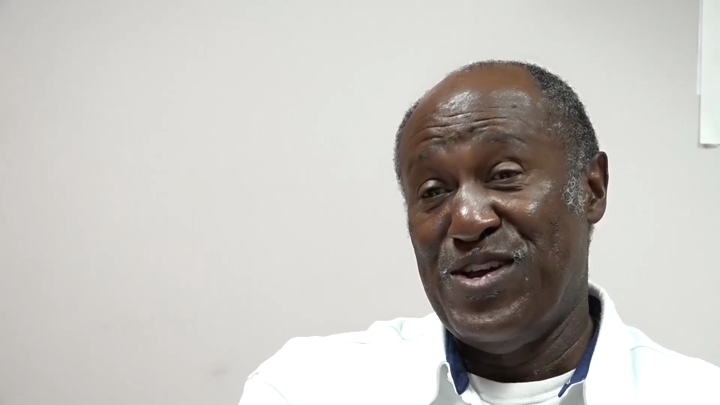