Interviewer: Can you describe your neighborhood? Payne: My neighborhood was predominantly black. It was probably one or two non-black households on each block. The community was made up of mostly refinery workers that were laborers and union members. Strong union base in the community in which I lived. We were probably a hundred yards from a refinery storage facility. Lincoln, which was the high school I attended, also was approximately a hundred yards away from a storage unity with the refinery. So, most of my upbringing dealt with being around refinery workers. Probably at three we were used to hearing the whistle blow for people to get off work. Traffic would be really heavy and that’s in the heyday when the oil industry was real high. The community as a whole, I think, was predominantly refinery workers until probably the late eighties with the infrastructure of computer systems. Less laborers, more computers. People started having lay-offs and things of that nature, so that was kind of the make-up. It was segregated to the extent that most of my community, when we first lived there were probably started off as white. Then as attrition—start evolving, became predominantly black. The Vietnamese that I talked about earlier that had come over probably when I was in the fourth or fifth grade. They were in a community near, which was called Howard’s Grocery Store back then. That’s generally where most of the Vietnamese community were living. They created kind of their own community. The church, the street signs were in Vietnamese similar to what you would see in New York for Chinatown. A lot of their customs, traditions and things were handled over there on the east side. Then the whites were more or less on the other side of Twin City Highway. Interviewer: Did you live with any, nearby any Mexican-Americans perhaps? Payne: No. Very few Mexican-Americans in our high school. Matter of fact there were two. They actually lived about eight blocks from me, but we knew who they were. It was pretty much black, Vietnamese, the two Hispanics that we all knew. They grew up with us from elementary and we knew who they were. Interviewer: What about some of the racial dynamics that you may have experienced at school or in your community, maybe between black members of the community and Vietnamese members, or the few white or Mexican-American? Payne: We really didn’t have—fortunately—we didn’t have a lot of racial issues between us and the Vietnamese community, fortunately. Every now and then there would be a fight or two in the middle school area, but it really wasn’t a racial issue. We got along very well. We had some differences, clearly, with a lot of things. Language barriers were obviously an issue. Culturally, they played different sports that we did, but we didn’t really have any issues within our school regarding race and things of that nature. When we left our school, that’s where we would generally have racial problems. When we would have to play schools outside of our area, that’s where we generally had most of the racial tension, but within our school, within our community, blacks, and the Vietnamese, the Hispanics that were there, we got along fine. We really didn’t have any problems. Interviewer: Can you tell me about some of those experiences with what you said racial tensions when you left the school and had to play white schools? I’m guessing? Payne: Very few schools were used to playing predominantly or all-black high schools and certainly when we would compete, it would create some issues. I say issues because we’re competitive. I was a basketball player and when you’re on we compete and sometimes the spirit with which we would compete would be taken to another level. People would say certain things, make comments. You know, we all can accept competition but when you kind of cross that line, it would create animosity and some difficulties. We knew there were certain places we didn’t want to be late at night and obviously certain communities weren’t very receptive of us when we walked into the gym and we dealt with that. We had a coach—I’m not sure if you’ve met with him yet—it’s Coach James Gamble. His mindset—and I would encourage you to talk with him because he clearly has a lot more history about this than I do—but he really encouraged us to focus all of our negative energy on the court. Referees didn’t necessarily give us the calls that we should have gotten and so we were taught, you win and win so big that you take the referees out of the game. That you don’t have to worry about whether or not you got a call that you should have gotten or should not have gotten. You beat them, beat them good. You don’t have to worry about it. So that was our mindset. There were a couple times where—I remember one particular occasion when we were in the ninth grade. Me and a guy, Don, I don’t remember his last name, the ball went on the floor, we dove on the floor, we just kind of scuffled a little bit. I had known Don for years because we had played basketball against one another. And he and I were actually okay. 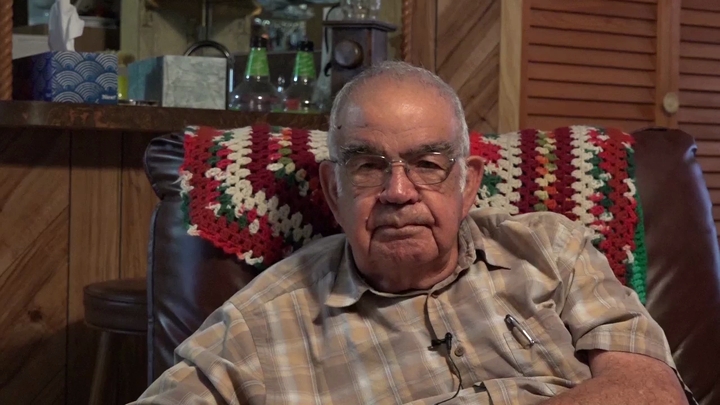 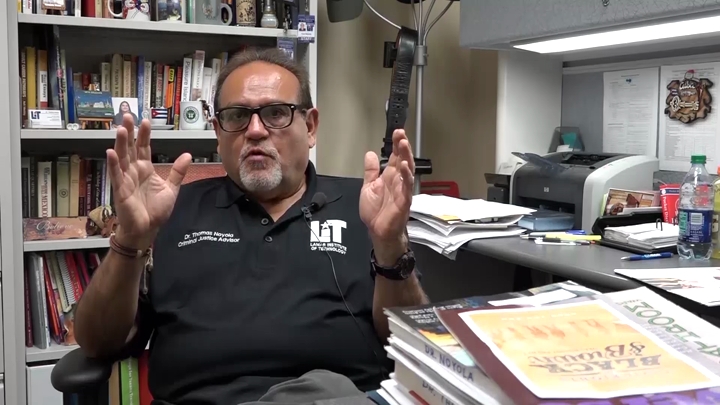 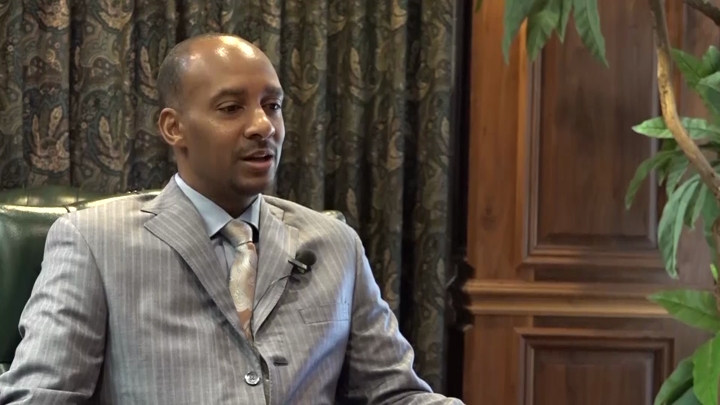 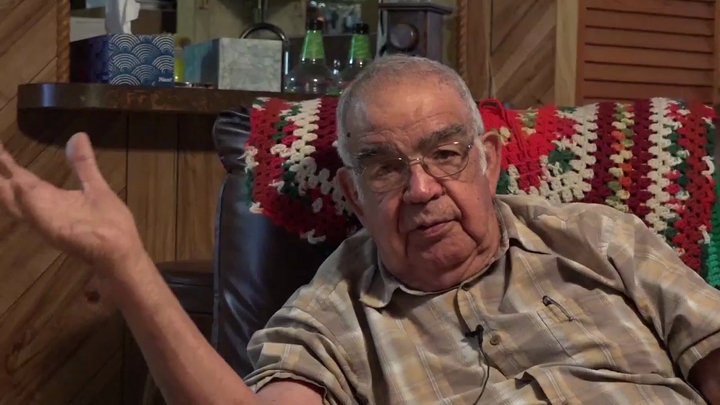 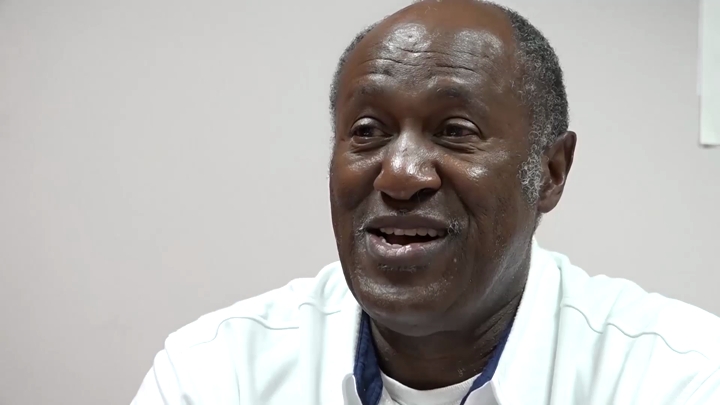