Littleton: Well, the perception to the community is that I’m not supporting them. I’m going along with industry. Which could not be no more further from the truth. So, as a result, when I came back up for reelection, they didn’t elect me because they thought I was going against them. It really hurt me that they would think that especially since I had been there, and I’ll always be there for them. Well, I didn’t win my election, but it’s like I said, just because I’m not in public office, that does not mean I’m going to sit down. I’m going to serve. Interviewer: You served one term as a city council member? Littleton: No, I served—at that time there were two-year terms and I served from 1990 to 1998. Interviewer: Can I ask this quickly? Littleton: I know I’m running my mouth but y’all told me to talk! (laughs) Interviewer: That’s wonderful. Interviewer: No, no, that’s good. Just a couple of question. Littleton: Oh sure. Interviewer: Was it at-large? Littleton: No, district. We have five single—five seats. Interviewer: Second of all, did your boss every sign that thing? Littleton: Oh yes, he did. He signed that napkin. He signed that napkin so, you know, regardless of what I say, when I start doing—when I don’t do what your good buddies tell me to do, they’re going to call you and then I know you’re going to try put the heat on me and it ain’t happening. So, when I got out of—well, while I was on the council, during the council, you travel a lot. I was on the National League of Cities traffic committee. During that time, Dan Morales was the governor—attorney general, for the state of Texas. Dan Morales and I became very, very good friends. I was on his advisory board. I was mayor pro-tem probably four different times. Texas Association of Black City Council Members, I was the president for like three years. There’s about four hundred mayors and council members in the state of Texas. That was an honor. You have to be voted on for that. I met a lot of friends during my time on the council because everywhere I went, sitting in on the educational workshops was good, but the one-on-one conversations that you have with people from other cities, that was the most rewarding to me because I’d sit down with people like Sylvester Turner. I’d sit down with people like Sheila Jackson Lee was on the council during that time and I talked a lot with Sheila Jackson Lee. Marion Berry (inaudible), I’d sit down and talk to him. They really, really—they helped me. They helped me. Dwayne Caraway, Al Libscomb gone on, bless his heart. He’s been here several times to Odessa. I brought him here to Odessa. They always told me Joann, don’t forget where you come from. Whatever you do, be about your people. Take care of your people. You take care of your people; your people will take care of you. You’re going to get in situations where people are going to try to put the pressure on you, but remember, when you’re up there, you represent the people because when you come home at night you got to look in the mirror. Be true to thine own self. Your people are not always going to like you because they’re not going to understand. By me being able to network with people like that, there’s a lot of federal monies, state monies, that being in a town the size of Odessa, I didn’t know was available. I wouldn’t have ever known certain monies were available had I not ventured out and networked at the conventions. I’ll never forget this street right here, Clements, it was a little narrow street. We were at a convention. I’ll never forget, we were in Minneapolis, MN and I was just talking, talking, talking. Mr. Turner was talking to me. Rodney Ellis was talking, he was a representative from Houston. He said, “You know they have urban street development money?” I’m like, “What? They have what now?” “Urban street development money. This is what you need to do. Your staff works for you. You go tell your staff to look up this website, this, and this. It’s a matching grant.” I’m like wow. So, I come back from the convention and I go to the staff and they’re like what? The city manager says, “How did you know about that?” I said, “The question is why haven’t you told me about that.” “Well, you know, we were going to keep that money because we were going to apply for that to use that money.” I said, “I don’t think so. This is the website you need to go on. This is what you need to do.” As a result of that, we got the grant. We used matching city money and that street was widened. I’m just a little, old, dumb—I don’t know. So, if I don’t ask questions, they’re not going to tell me, but it was because I traveled, and I networked with other African-American council members from larger cities. Said look Mrs. Odessa—they all called me Mrs. Odessa—they’re not going to tell you, but you got to be on top of your game. You’ve got to demand respect. Don’t let them—no, no, no, I mean, you know, you’re a lady and you know they’re going to try to—uh-uh. Be strong. Stand up. 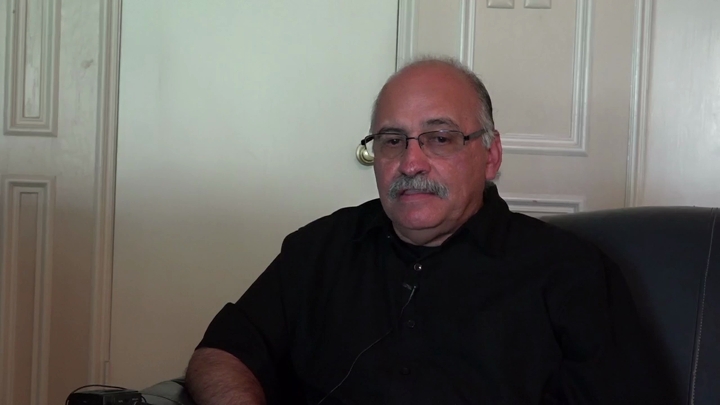 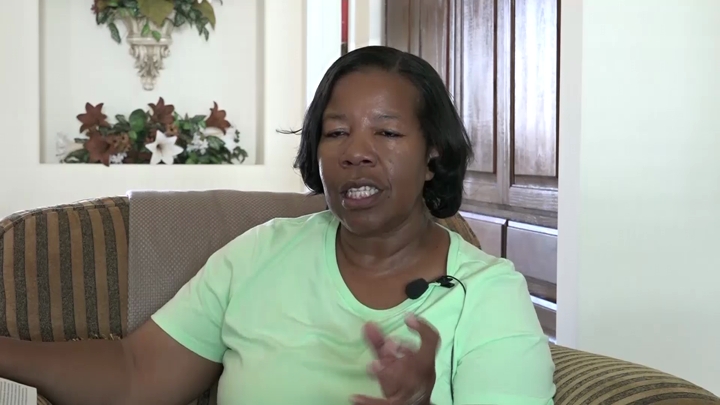 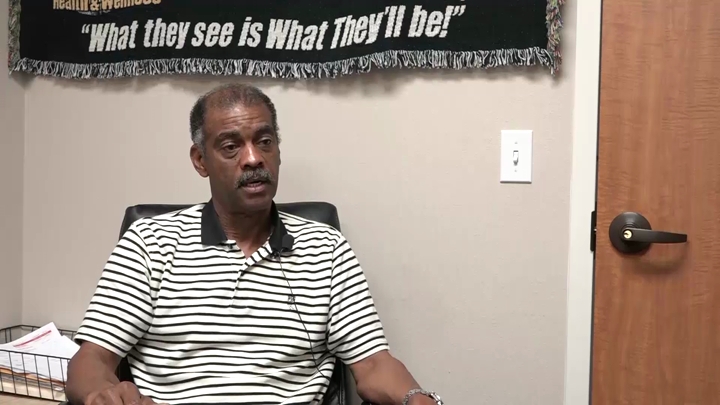 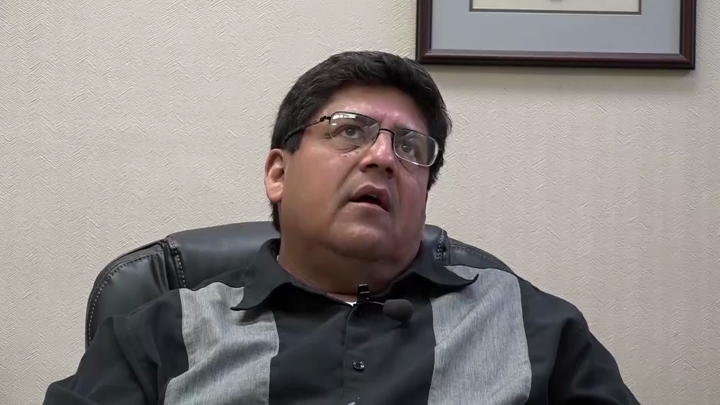 Hernandez / Giving Back to the Community, Part One 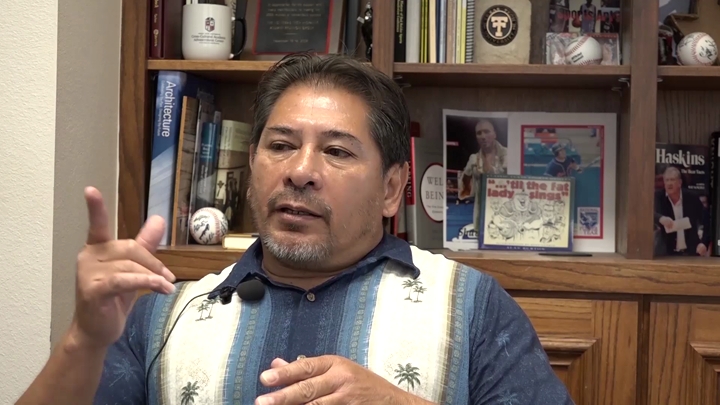