Interviewer: Was there any sort of communication between— Watkins: Yeah, yeah definitely. We had student organizations. We began—Fisk University, we had Houston students, I mean young people form Houston, they were going to school at Fisk University. We had a big Methodist church that was associated with Wylie College. They bishop was in Houston with the Methodist church up on Live Oak. Reverend Hayes. Reverend Hayes was kind of keeping us informed and keeping the kids at Marshall and Wylie informed of what TSU students were doing. We actually had some meetings with their student body. Then the students that came home from Fisk, they would meet with us during the Christmas and they began to share with us what they were doing. Fisk was located in Tennessee—Nashville. I know we had that communication with Fisk University. Fisk was one of the main schools where they were—I don’t know what. I don’t think it was the NAACP, but it was some group that was working directly with the Fisk students, because Fisk has more of a sophisticated student body. More liberal arts students and that type of students. So, it was a group that was working with their students for their protest and they were bringing some of that information back to us. We had interrelations with other student bodies. 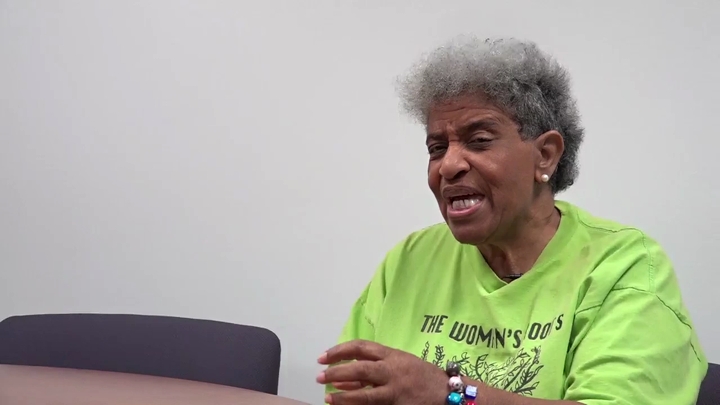 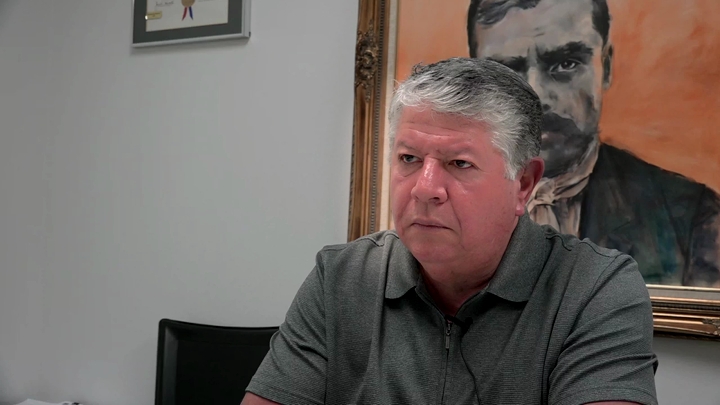 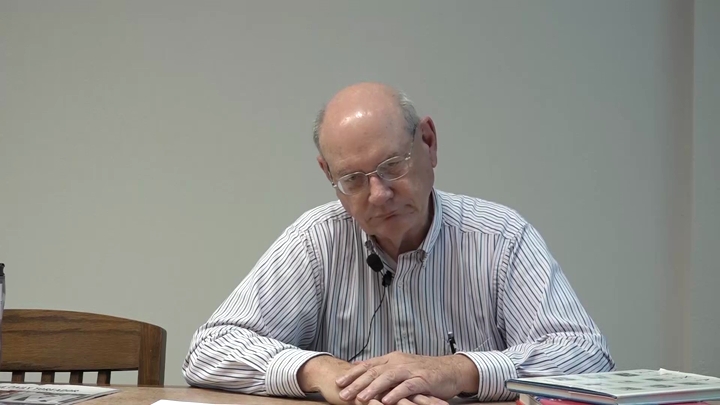 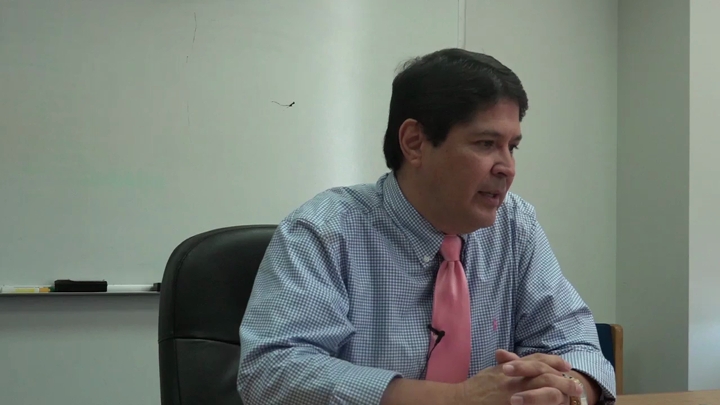