Watkins: Another young man, I don’t know if he worked at the same restaurant that Eldrewey did, or whatever, but coming down that same Main St. They picked him up for some reason, but they hung him upside down and called some other policeman and they came. In the meantime, one of the television stations got it. We never any of this in the paper or anything, but they were taking pictures and they had a whole documentation of what was going on. Anyway, that young man’s pictures showed up years later where they had hung him up—they didn’t hang him—but they hung him upside down. I think he was a friend of Eldrewey’s. I’m not sure. 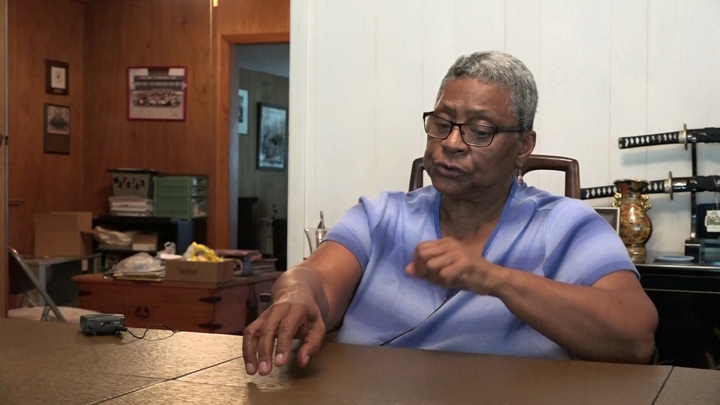 Watkins / Initiating the Movement in Houston 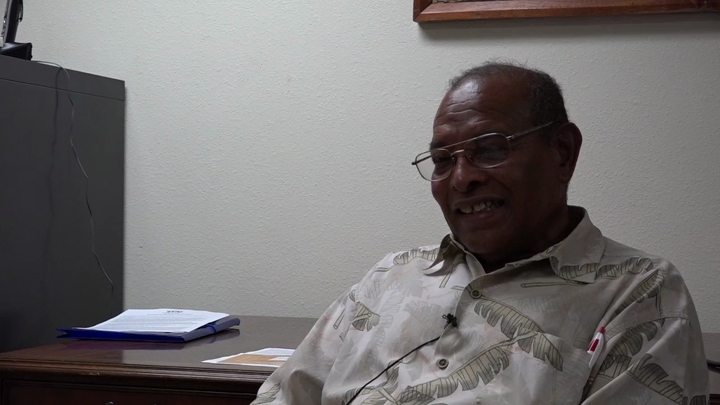 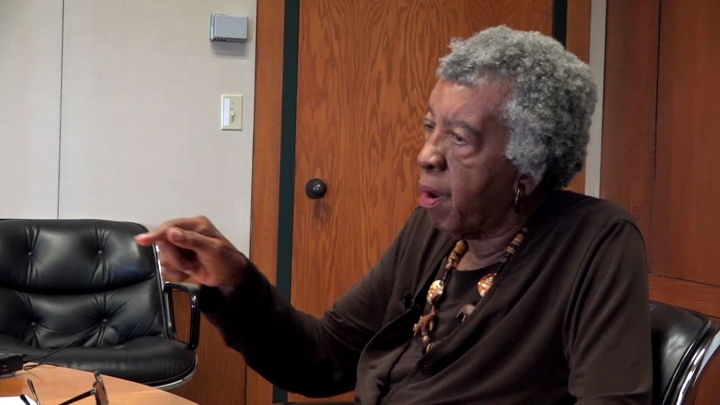 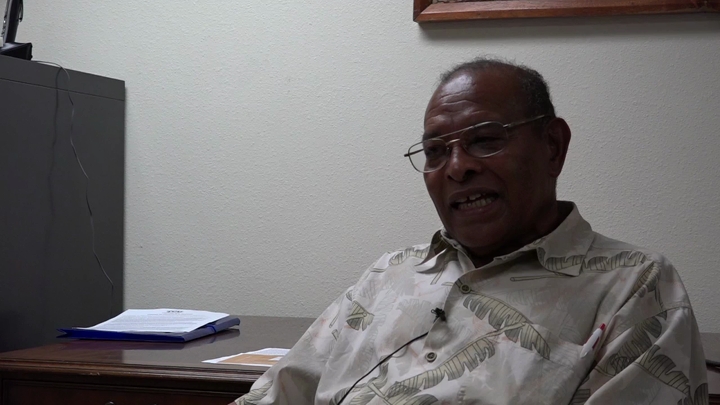 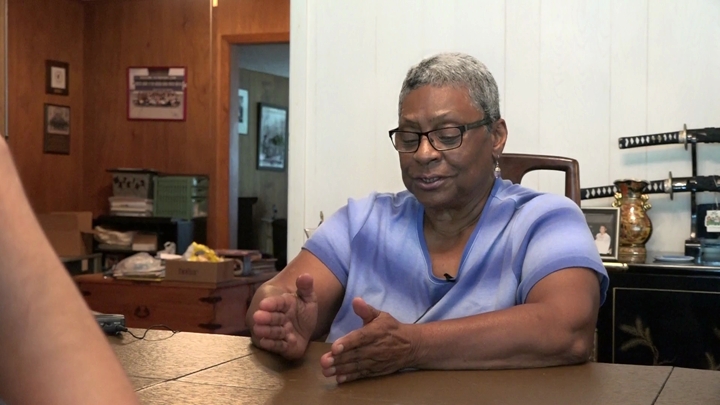