Moye: So as someone who has been involved in electoral politics, I see from the pictures on your wall over there, you have been involved in a very particular parties politics. Do you have any predictions about this current presidential race and what it is going to do for Mexican American registration and participation generally? Abalos: Honestly, I do not. My hope was that Hillary would choose one of the Castro brothers and to me that would have brought the Hispanics out to register and to vote. We might get it anyway because Donald Trump cannot keep his mouth shut. We might, but I think we would have gotten more if she would have chosen one of the Castro brothers. I recognize that in doing so they might be reluctant because it might be the end for them, and they are very young. Once you are a vice President, where do you go. It is rare that a vice President gets elected president. So, I understand that but I do you think that so much of the time we have to sacrifice in order to get what we need to get. I would like to say that just Donald Trump being Donald Trump is going to get us the people out to register and vote but I am not convinced that it will. I wish that I could be more positive about it but I think it is going to take a Hispanic on the ticket to do that. People are pretty angry at what Donald Trump says but are they angry enough to go register to vote, and go vote on election day, I do not know. I know that when I ran – you know apathy is just so strong and it is not just Hispanics. We can just see our voting history for Americans. You know, what is it about us that we don’t think it is important enough? I do not know. I know I have been voting since I could and my family- my brothers and sisters, my mother and father- they voted for the first time because I got them registered and I took them to vote. Some of my brothers and sisters, that is why they voted because I made that effort to get them to go vote. They are very aware of mine and Richard’s involvement in the electoral process. So, they make an effort to go out and vote. But I do not know, I wish I could say they are going to come out and vote against a man that has been so vocal against – where is the ridiculous comments about Mexicans and it illegal aliens – and associating it illegal aliens only with Mexicans. There are illegal aliens from Canada that come in all the time. But they are light skinned and do not get spotted right away. But I am not convinced that we will get out and vote. I hope so but I’m not convinced. I really wish she would choose one of the Castro brothers so I think we would have a chance. Zapata: When did you convince your parents to vote? How old are they? Abalos: Well, I was about 18 or 19. I am trying to think. My mother was – I am trying to remember how old my mother was when she had me. They had to have been in their 50s. Zapata: They were US citizens? They were born here? Abalos: Oh yeah, they were born here. Their parents were born here. Their parents were born here. They just had not voted. One of the things that I like to tell people because of that voter ID and the idea of stopping us to make sure that we were citizens. A couple of years ago when that was a big deal here in Texas a couple of years ago, trying to get legislation passed on that, my father never went anywhere without his birth certificate. Never. And this is the sense, if you remember they made a big push during the depression when many Mexicans were sent back to Mexico. And these raids it did not matter if you where a Mexican or a Mexican American. They did not ask. If you look like a Mexican, you went. So ever since then, I can see my father’s birth certificate all worn where he changed it from when billfold to another through the years. But he always carried it that birth certificate so he can prove that he was an American citizen. And we were, we always were. They did not vote because I do not believe they had that buy in because they never have been allowed to. They had never been encouraged to vote. I remember my grandparents voted. The reason I remember this is because the first political sign that I was aware of was in their yard at my grandmother’s house. They were supporting a man that ran for county commissioner and won. That is the first time I had ever seen it and that first time my grandparents had been in anyway political. 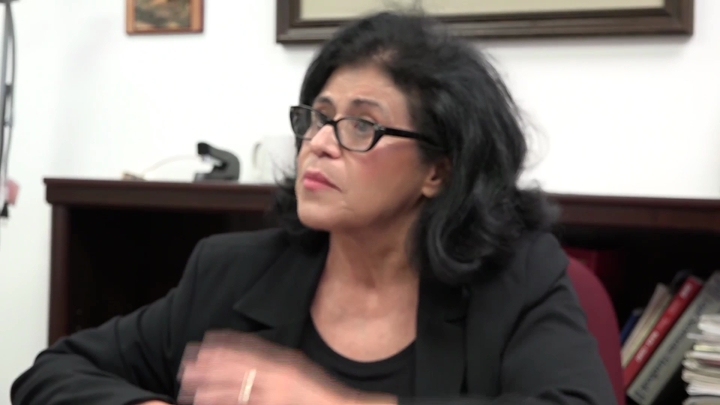 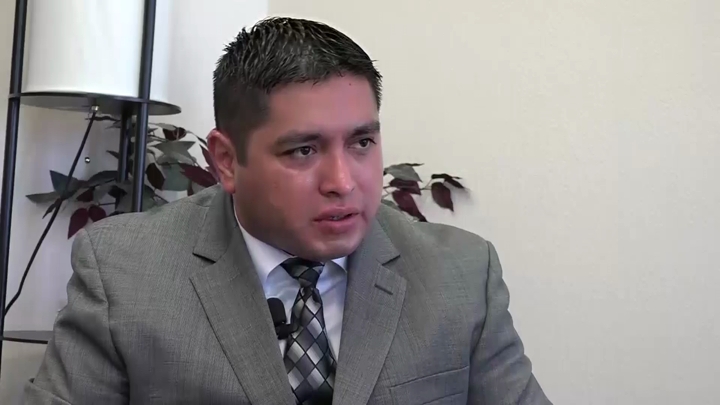 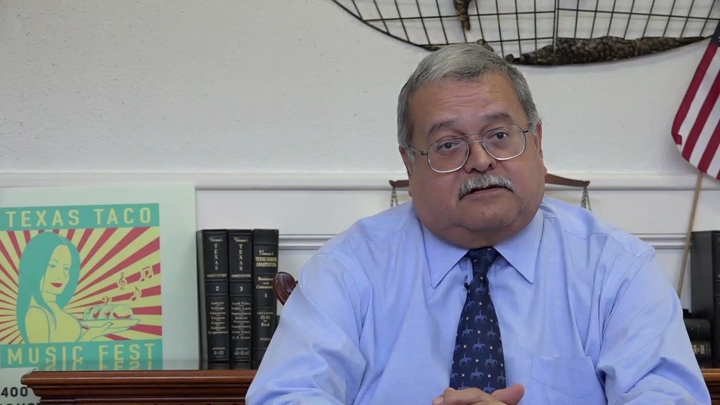 Eureste / MAYO and the Chicano Youth Council, Part One 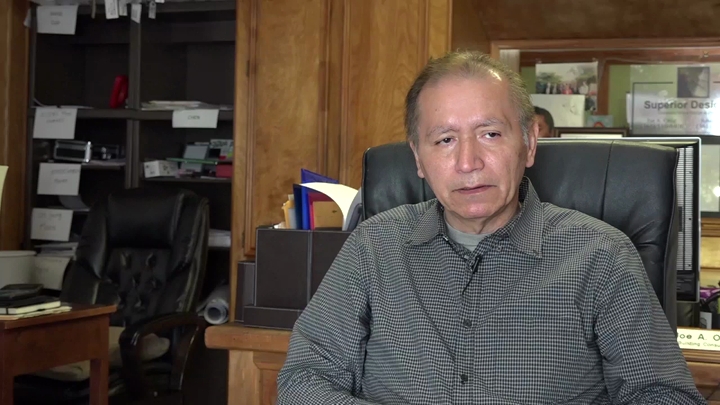 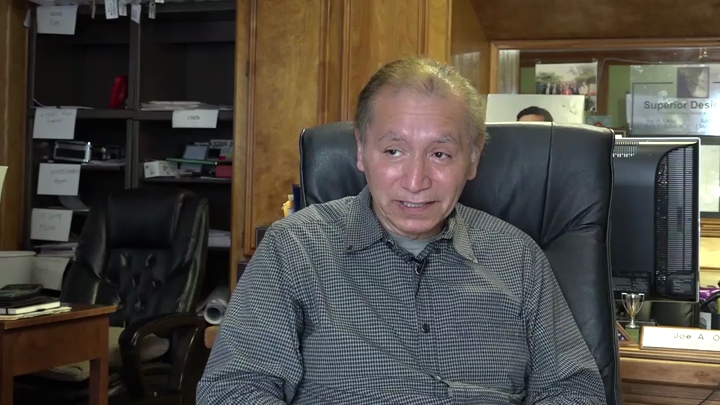