Zapata: I am curious, just from taking and teaching Mexican American history myself, what strange reactions when you talk about Mexican Americans being partly African and being partly Chinese because that really does come as a surprise to Mexican American people? Abalos: It really does come as a surprise. I think that- one student in particular that talked about a friend of hers that had curly hair. Her mother said she has some African blood in her. The student told her friend and the friend denied it. I guess she was not pleased with it. For the most part they accept it. They accept that the truth is that Mexicans- once we became Mexicans- if they could associate with the Spaniard blood in them more- that is what they would do. As you know, in Mexico it was a class society and the ones at the top of the class were the Spaniards. The light skinned and that mattered. The light skin and blue eyes, that mattered. I talk about how it may a little different in Mexico now, but not much. It is still a class system based on the color of your skin. We have a secretary who was born in Mexico and always talks about the color of someone’s skin. It amazes me. It is not something that I think about. But she always says when someone is very light skin and light eyes- I’m proud of my dark skin, my dark hair, my dark eyes. But it is very important, and it certainly was back then for people to disassociate themselves with the Native Americans, and African-Americans, or any race that was not more Spanish blood. The more Spanish blood they could prove they were the higher up the social ladder they went. Or the economic ladder. Zapata: So you still see some of that even today? Abalos: Yes, I do. 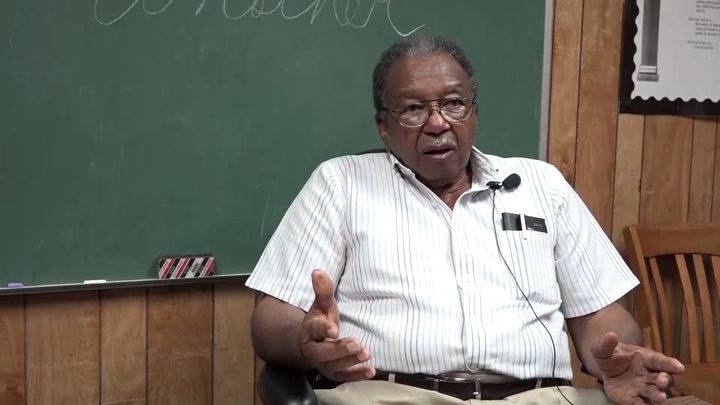 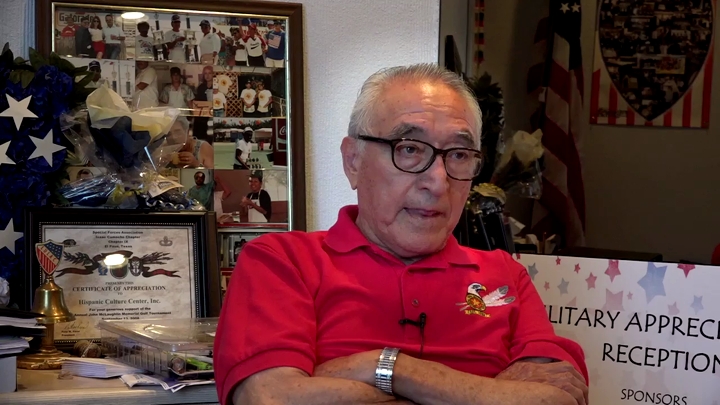 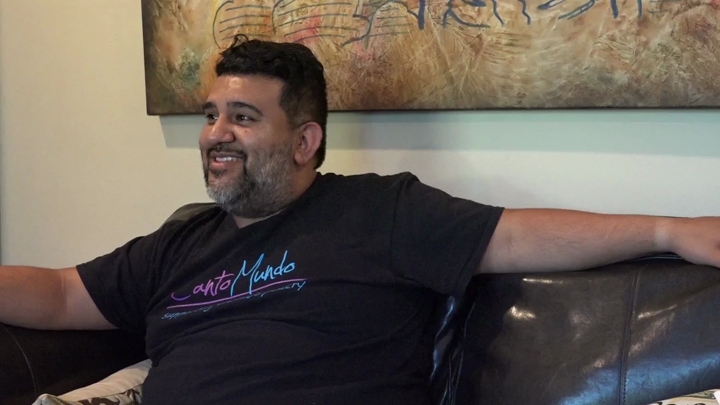 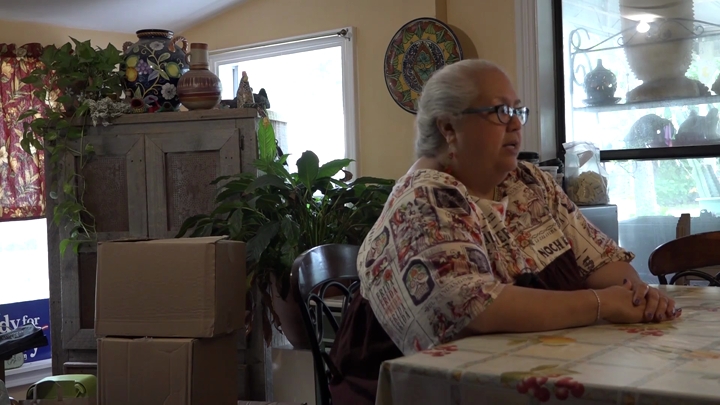 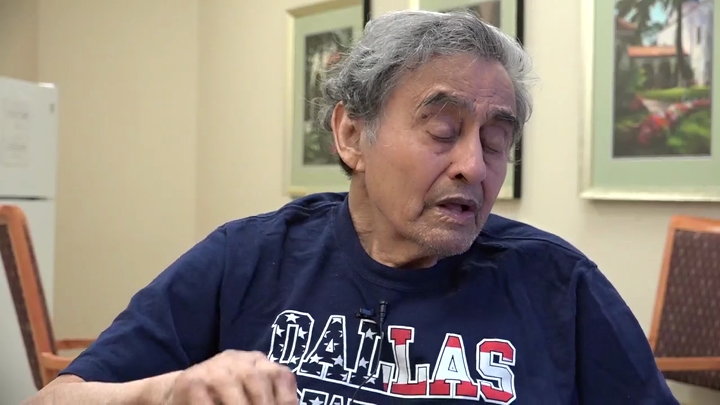