Wilborn: I worked with Cub Scouts. I been a Scout Master. You supposed to have Den Mothers too, but sometimes I end up being the Scout Master and the Den Mother. Parents didn’t come. Also, I was the Scout Master. Coming up I was a Boy Scout. As I got older, grown, I became Scout Master. I also had to organize little league football team. The coach was saying they couldn’t compete because they didn’t have a little league football team as the whites had. Organized the booster club, Pemberton Booster Club. Interviewer: What year was the football team and what year was the booster club? Wilborn: Oh, football team, my son was—Jeffrey, let’s see, Jeffrey born in fifty—when was Jeffrey born? Fifty, sixty-one. So about sixty-eight. Interviewer: Sixty-eight. Wilborn: Sixty-eight, mmm-hmm. Booster club was organized in—we hadn’t integrated then—so booster club about 1968 also. Pemberton Booster Club. We had a coach of the week as white schools had sometimes and sometimes we had some became coach of the week and they couldn’t travel with the team, so we had one fellow by the name of P.J. (inaudible). He was always available plus he always wanted to coach. He was a college grad, but yet he was a barber. He always filled in. Matter of fact, my brother was the basketball coach and he was in Palestine. He was put out the game and they had no assistant. So, the coach of the week had to coach. He had the opportunity to coach. So, they beat Palestine. That’s his greatest joy. He talks about that now. Interviewer: What did you—so you graduated high school in fifty— Wilborn: I graduated high school in forty—yeah, 1949 high school. Elementary school in 1945. We went through eighth grade then. Park Elementary school which is no longer. 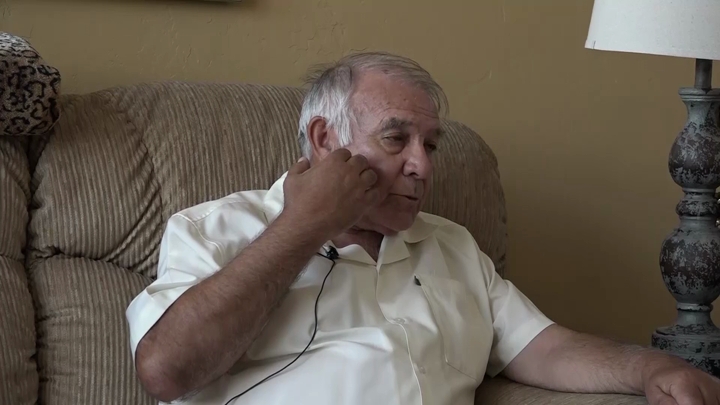 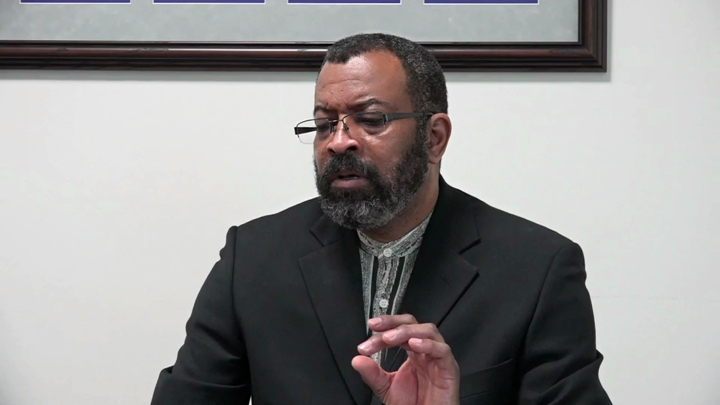 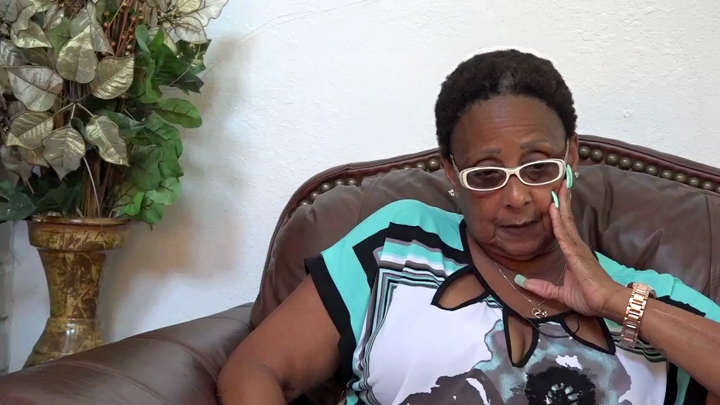 Perry / People Who Helped To Support The Community, Part Two 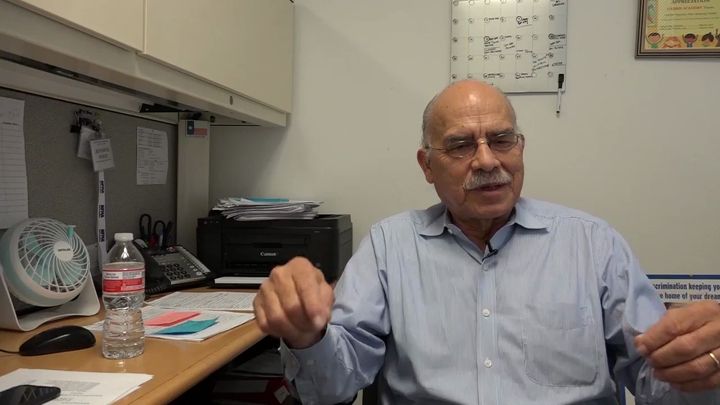 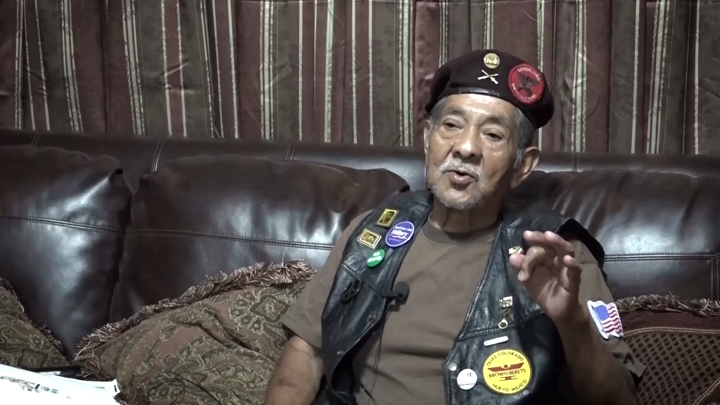