Interviewer: So, after high school, what did you do before? Wilborn: I went to—first, I went to—well, I thought I was going to be able to go to college like my friends. Most of my close friends’ parents were professionals. Like I said, my aunt who raised me was a professional, but my mother didn’t make it through high school. She had married again and I (inaudible). She said, “I’m not going to ask him. He’s already taking care of three boys. I’m not going to ask my husband to send you all to college.” I started crying and all, but I got on the phone and called my aunt. Aunt in Detroit told me, “You can come stay with me and you can go to Wayne University.” So, I wrote them a letter to see if I could get admitted to the School of Pharmacy. I wrote Texas Southern School of Pharmacy. I wrote Xavier University School of Pharmacy. I didn’t hear from Texas Southern but Wayne University and Xavier in New Orleans, I received a letter of acceptance from both of those schools, school of pharmacy. (phone rings and interview stops momentarily) Interviewer: Did you join the military? Wilborn: Yeah, I—in the military while in college. Fifty-two, I went to military in 1952. By the way, I should ask you this. The school of pharmacy, when I went there, I had an interview at Wayne. I went there because my aunt lived in Detroit and I had my letter of acceptance and they said since I was an out-of-town student, they didn’t have room for me. I knew what that was then. See I didn’t have to send a picture or anything, so okay. But he said, “You can now matriculate. If you have a B average, you can take the same course you would be taking at the school of pharmacy and we’ll transfer them.” Got to have B’s and A’s. He sat down, gave me a long story of the black in the South, the white in the South, black in the North, the white in the (inaudible.) I listened. I said, “Well, you give me all this story. I wasn’t even—” Understood when I finished, that I wasn’t in the top twenty when I finished. So, you’re telling me I don’t have a chance. That’s what you’re telling me, but I’ll pass any class I get in. I’ve never been at the bottom, but you telling me I got to have A or B, yet I have a letter of acceptance. So, I didn’t go. That’s how I ended up becoming a barber. My aunt said it’s too late to go to Xavier so just—we got a friend who operates a barber college. It’s only a thousand hours, six months, so you can go there. So, she called him up and that’s where I attended. You have to know a lot of medical things. How many bones in the body and all that stuff being a barber. They teach you all that stuff, medical stuff, because barbers used to be physicians. I went on and then I found after I had worked, I became an apprentice. I still couldn’t go. Said you got to stay another year to work as an apprentice so you can become a master barber, so you can go anywhere (inaudible) so that means another year I got to wait, but Xavier still told me I could come. I went there. Still immature really. My roommates, well, their daddies are pharmacist. There again, mine—I’m making it on my own more-or-less. A little help form my aunt. So, I’m going out with them every night. Enjoying myself. Finally, the dean of school ask for the finance. I’m waiting—I had it when I got there, I’m waiting on him to ask me. I told him I spent quite a bit of it. He said, “Well, that’s no problem. We’ll put you on scholarship and you’ll be the campus barber,” but I was too proud to do that. My roommate—I got to work. All these activities going on, I’m going to be missing on that. I just couldn’t do that. So, immediately I came back to Marshall. My mother said, “I thought you were in New Orleans.” I said, “I’m here now.” (laughs) So, I came back to Marshall. Ended up at Bishop over there. The dean and I—I knew the president of the college. I lived across the street from--he had been known since I was a little boy and that’s where all my folks went to school, Bishop. So, anyway, I got into the dean because he was asking too many questions, really. I didn’t feel like—I feel like they was personal, so I didn’t answer them. So, I just left and went to Wylie because during that time it was forty dollars first quarter—it was on a quarter basis. Forty dollars first quarter and twenty-five dollars each of the two quarters. So, we’re talking about ninety dollars. Less than a hundred dollars you could go to college for a year when I started. 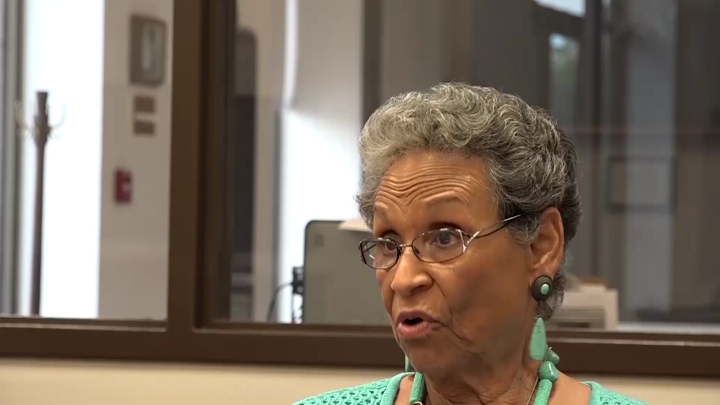 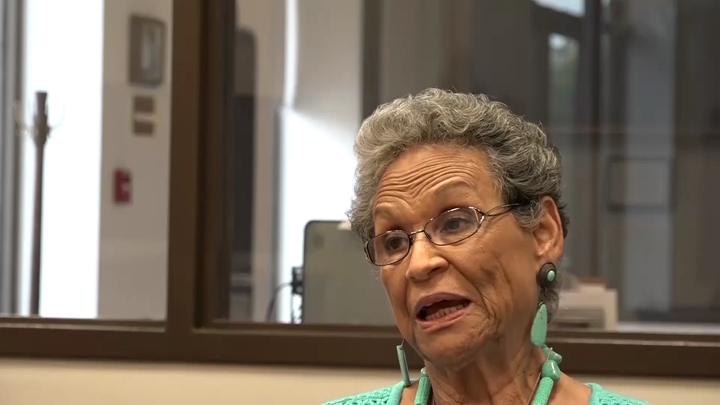 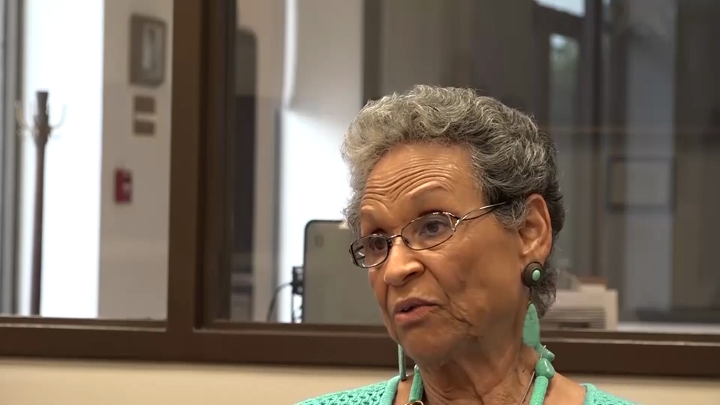 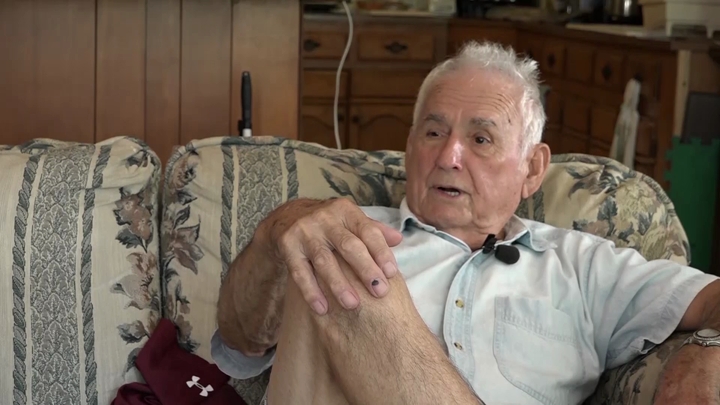 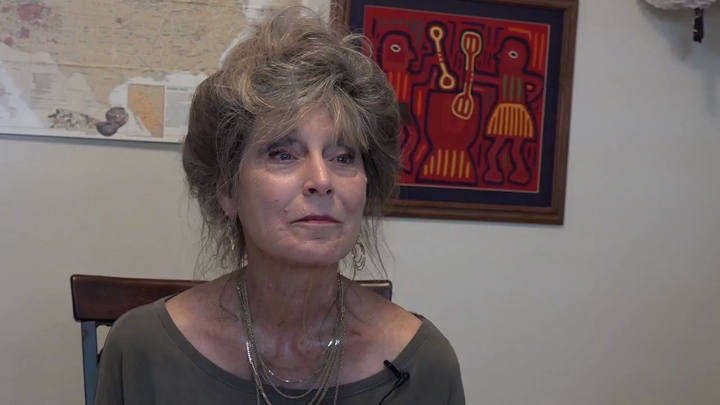