Interviewer: So, you said your mother worked for white families? Wilborn: Yes. Interviewer: Was it white families that she worked for? Wilborn: Yeah, white families, yeah. Interviewer: Doing private homes? Wilborn: Private homes. Seven days a week. Twenty-four seven because my aunt took us to see her and she only had a few minutes to visit her children and that was it. That’s why I’m appalled now. People saying their kids don’t have—the parents don’t spend time with their children and all these people writing books and all. Yet, during that time they work you day and night. Didn’t have that time and you were well-disciplined. You still got your lessons. You were taught if you want to have easier jobs and have more money, you got in through an education. That’s why everyone in my time, you try to—most people tried to major in the science, the math, chemistry, biology. So, you could be assured to get a job plus that was kind of a status. It meant that you were pretty bright when you majored in those areas. Interviewer: So, you mentioned the movie theater. What was the name of the movie theater and where was it? Wilborn: Well, one was Lynn Theatre which usually had cowboy movies and comedy and so for. That was the Lynn Theatre. Interviewer: Where was that? Wilborn: It was on—was that Wellington? The street that runs right into T&P Railroad Station. I think that’s Wellington. (inaudible) that’s Wellington Street. Or is that Washington? Been living here all my life but now I’m not to sure. Used to be a paperboy too, but—should know that, but I’m not to sure. Will look at my book and give you that address. I can’t tell you. Anyway, that street ran into—that’s the busy street in Marshall. At that time, and even now, that is the one that carried the traffic that runs you into the railroad, the train station we call it there. Lynn Theatre was on one side, on the left side of Burleson’s. I know that street. Left side of Burleson. We said the north side of Burleson—on the south side we had the Paramount Theatre and that’s where you saw the romantic movies. You got a little older, you could take your girlfriend. Blacks went upstairs—in both theaters, blacks went upstairs, and whites went downstairs. Yet, we had Africans who were blacker than we were. Darker or whatever you wanted to say, and they went downstairs. Didn’t understand that, but they had a country that the minute they have (inaudible), they were accepted down there. Interviewer: So, you’re talking about African immigrants? Wilborn: Yeah. In Wylie and Bishop, they had them even during those—I guess since the school first organized, you had foreign students. They have them now because Bishop closed down. No more Bishop. No more Bishop College, but Wylie still existed. I’m a graduate of Wylie. Interviewer: What year? Wilborn: Nineteen—when did I graduate? Nineteen fifty-six. I graduated from Texas Southern with my Master’s in Administration Supervision in 1962. Texas Southern in Houston, TX. 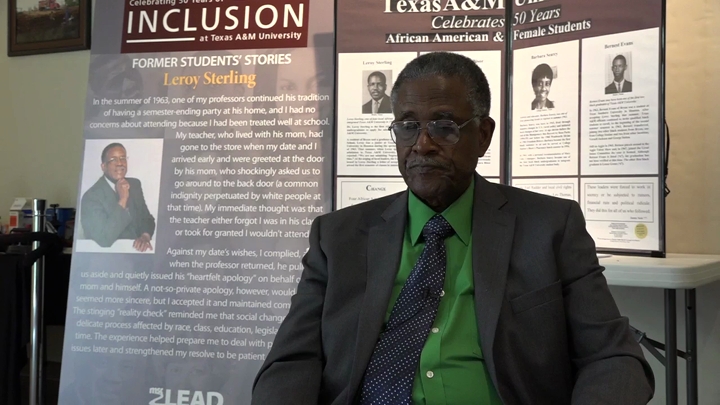 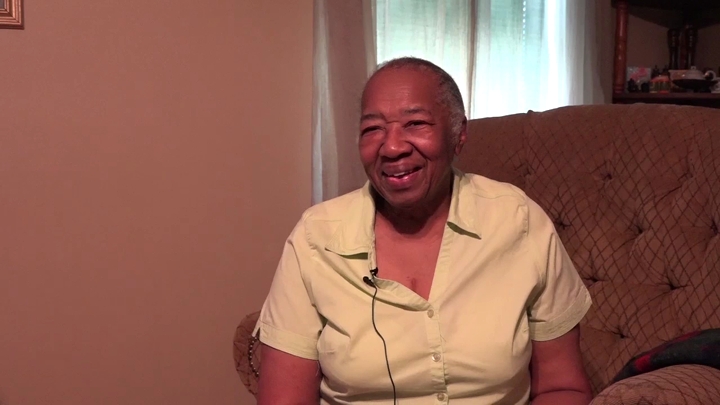 Cooper / Theaters in the Past 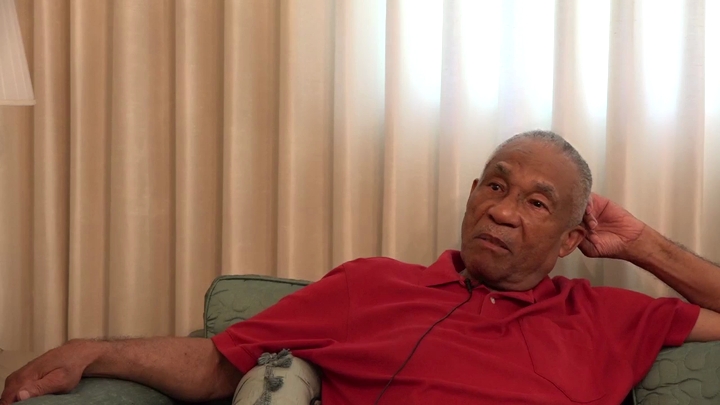 Wilborn / College and his First Job 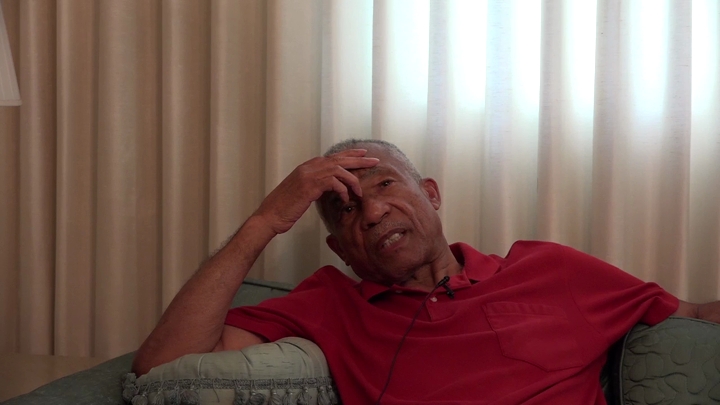 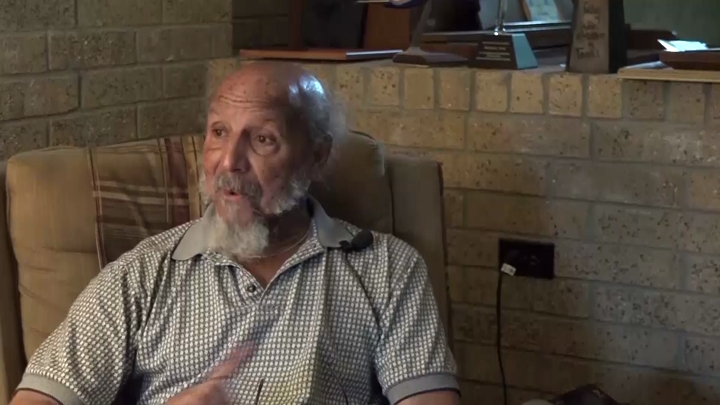 Price / Segregation in the Community