Interviewer: How do you remember that part of town looking? Was it mostly houses separated by acres and acres? Wilborn: That part of town? It was clustered because you had plenty of blacks then because you had the railroad here and Bishop College was on that side of town on 80 over there. Matter of fact, we lived across from Bishop College. I could sit on my porch during that time—the thing, you had a swing on your porch and you’d sit out there. Across, we had a field out there. We played softball in the field and I saw Bishop every day. Matter of fact, on my way to—I attended elementary school which is Park down the street. Herbert Street ran directly into Park school, I guess about two hundred yards from elementary school. Went across Bishop College campus in order to get to high school, which was at the time when I started had become Pemberton High School. From Central High School to Pemberton High School. Interviewer: What year was that that the name changed? Wilborn: Nineteen forty-five is when I finished elementary school, in 1945. At that time, elementary school was going through the eighth grade and I entered high school as a ninth grader. Professor Roseberg, who lives in the house next door, he had become principal. Before then, it was Central High School and Mr. Pemberton, we called him Professor Pemberton, he was the principal. Upon his death, they named Central High School Pemberton High School. H.B. Pemberton High School. So, that’s how it became H.B. Pemberton High School. Interviewer: So, it was right after, then? Wilborn: Immediately after his death. Interviewer: Alright. For some reason I thought there was a gap. Wilborn: No, no. About forty—he must have died—because I got there in 1945, so he died in 1944. I’m not sure on the year. When I got there, it was Pemberton. I think he died in 1944, Mr. Pemberton. Interviewer: So, Marshall like other towns in the South was segregated. What can you tell me about the first time that you remember seeing a white person? Wilborn: I saw them every day. Matter of fact, Levitt Street—I don’t know if that’s the name of the street but anyway, about twenty yards from me was a street that whites lived, but they were poor whites. They lived there on the street. Been around them. Then, we call that—I guess, because Bishop College was a Baptist College. It was organized by Baptist churches. We call that Baptist Hill over that-a-way. Up on the hill, which was about four hundred yards north of Bishop, you also had—on Brown Street, you had a bunch of whites who lived there, and they were considered whites, so we were—I seen whites all my life, but like I was saying, when I came along you weren’t allowed to look at whites. The only time I could look at the whites was when I went to the movies and felt comfortable. Had my head down. Then, I was taught if you saw some, go the other way. Even now, then, has always been, they will lie on you. Everybody will lie. If they don’t see you, they normally not going to say anything. No questions asked. All somebody had to do was say you—they called it “reckless eyeballing.” You look at them. You were going to be punished. Sometimes even lost your life for looking. 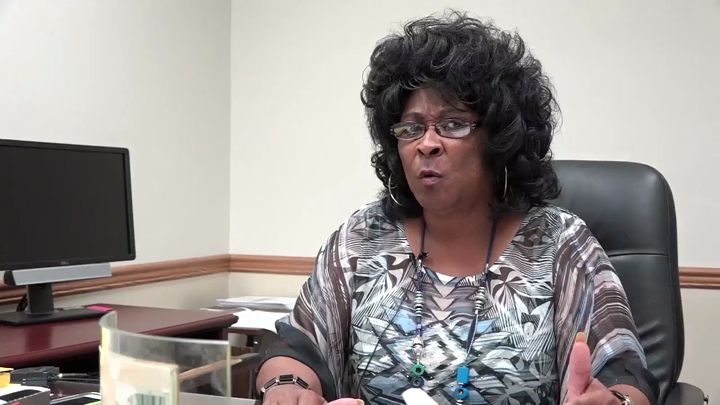 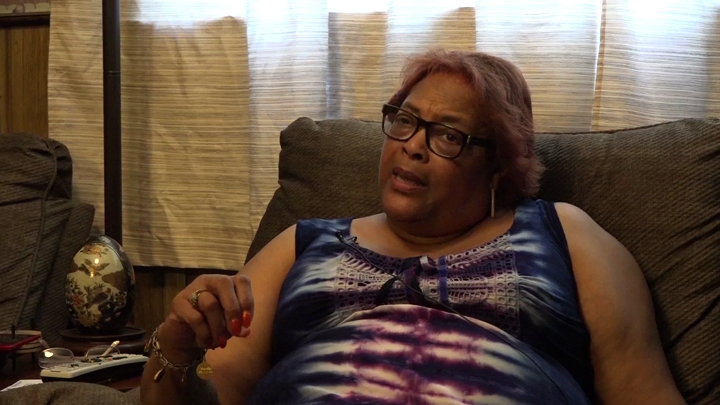 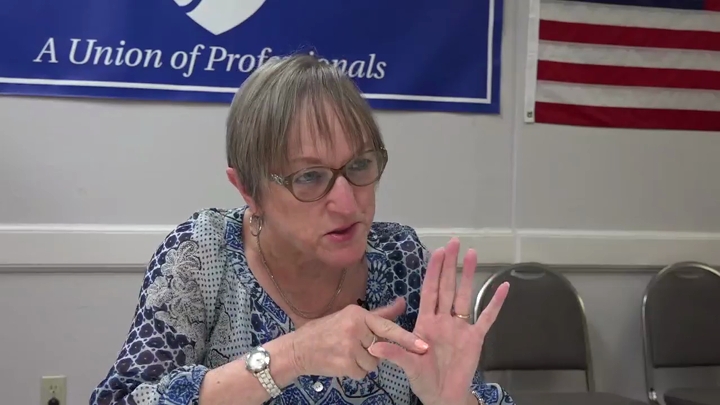 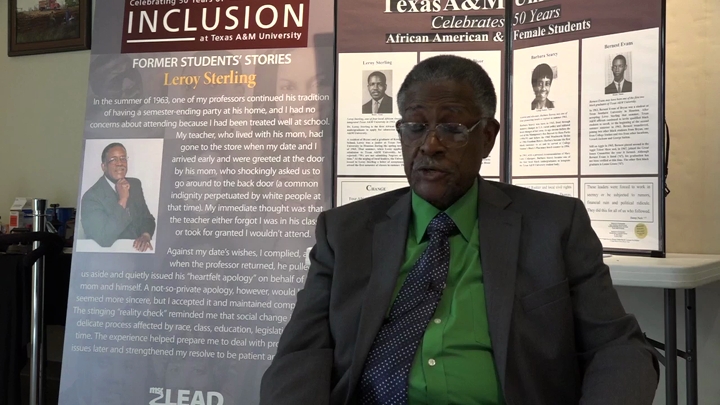 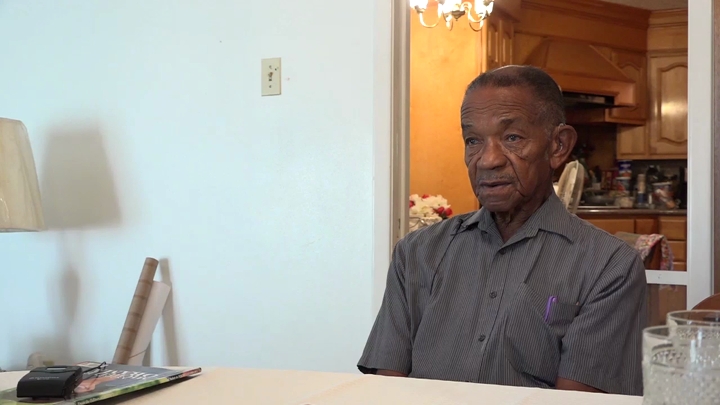