Interviewer: Well, I think that’s all I have for you. Well, actually, what kind of community service—do you take part in any community service? Are you a member of NAACP? Johnson: I was for years, a number of years. I think more solutions can be made at the table than in streets, so I’ve been reluctant to go because I know that’s not effective. I’m not inclined to repeat getting out in the streets and marching. I think that is a solution, but as I point in one of my articles, that’s outmoded now. Tried to point out that the Million Man March, it’s not longer effective because when they go up to Washington now, they’ve got potty-toilets. They got cold water. You don’t see the dogs and the cattle-prods anymore, so it’s totally, in my opinion, ineffective because this community is without a doubt going to pot. While he’s up in Washington or wherever marching, Austin, and his community’s going down. I’m saying hey, as Booker Washington said, “Drop your buckets where you are.” My wife is a stickler for homes. You have to develop homes. They don’t just pop up. You got to put forth some effort to. That was the point I was wanting to point out about Alta Vista. Basically, it was a family out here. Big bus would come in empty out here and leave out loaded. We have people living nearby but they’re not neighbors anymore, you know? This is the kind of thing that, as an old-timer, bothers me because at one time we were family. Now it may be better that I don’t know what’s going on next door. 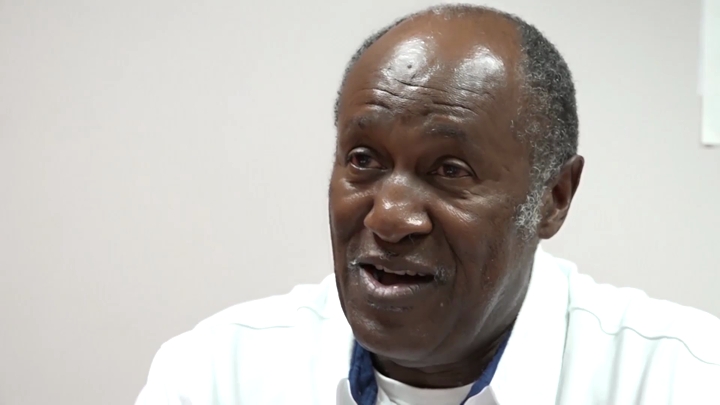 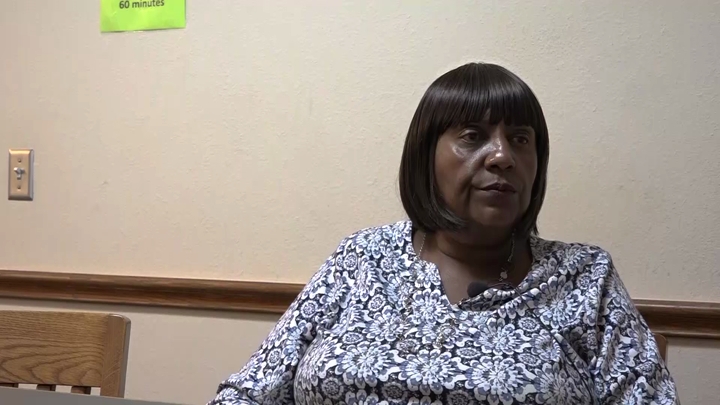 Benemon / Involvement Within the Community 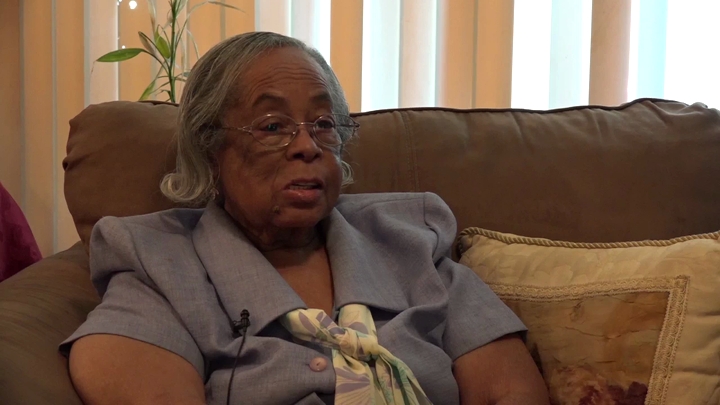 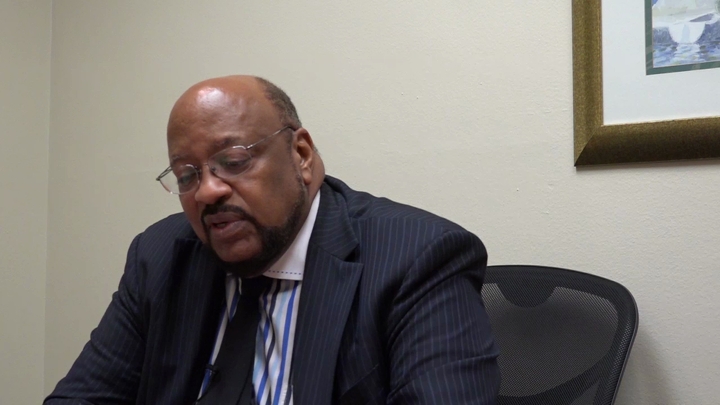 Lee / Personal Involvement in the Community