Interviewer: So, I read that most college and universities in Texas integrated late-1950s, most of them. Did you notice any kind of racial tension at A&M because they kind of held out for so much longer? Johnson: No, I don’t remember a bad moment of the years that I was out there. I attributed it to the way I carried myself and I did it in such a way even the most rabid would have to—you know, I was not threatening to anybody in any form, any way. I didn’t go participate in the graduating ceremony because I felt like the university was not quite ready for that at that time even though I had spent nearly three years out there. Sixty-four to 1967. I gained a lot of friends, but it was not a widespread thing because at the end of the first year I was still the only one out there and they were beginning to wonder where are the blacks because I think eventually they thought they would be overrun at one point which was not the case. I understand they’re still having problems getting—but that’s a bigger thing that I’m still trying to figure out some way to make some difference there because somehow or other, because I see young folks now and they have opportunities unlimited. Many of them are not even aware of the opportunity to the extent that it would help the whole—everybody, you know what I’m saying? 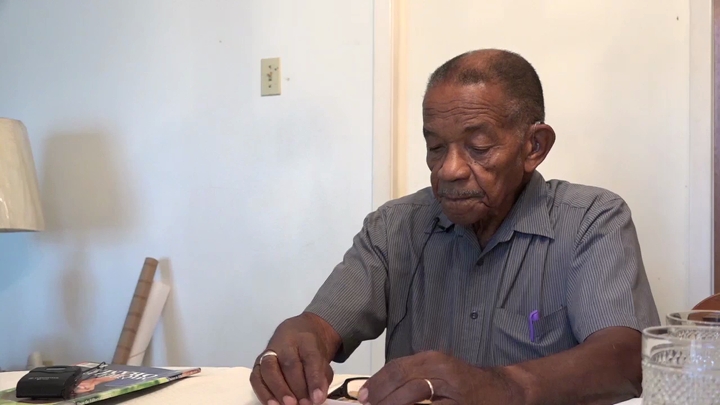 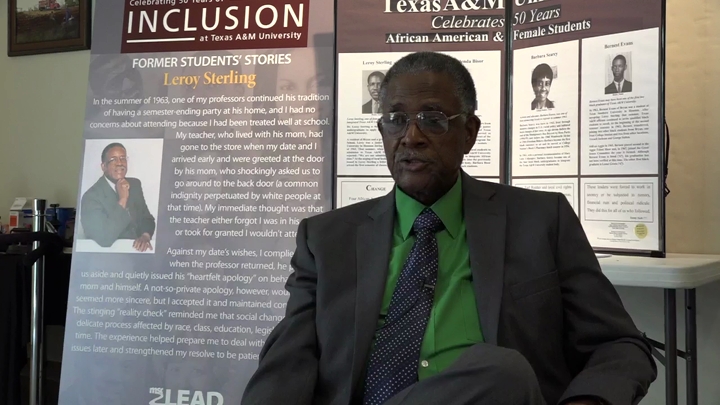 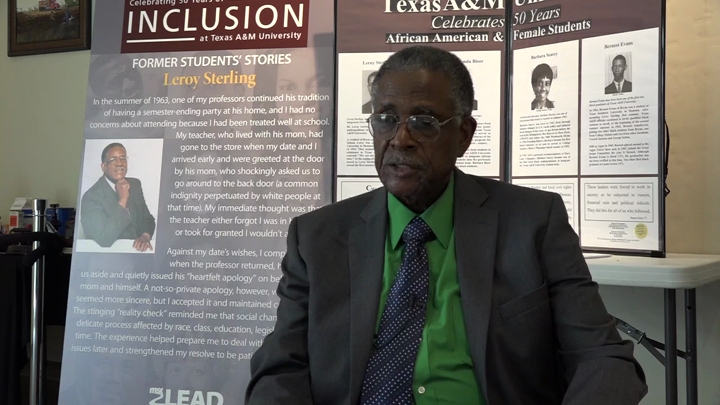 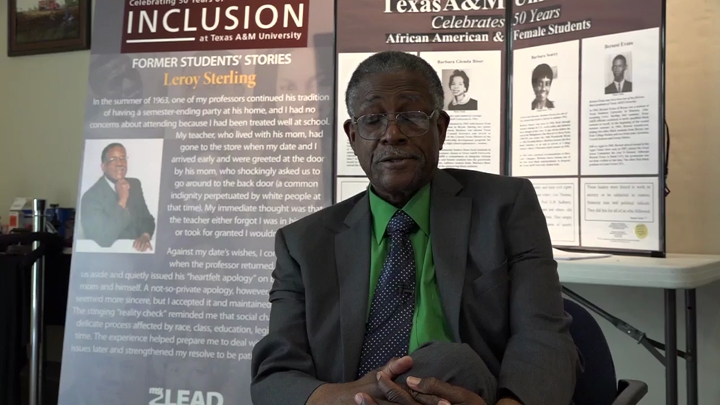 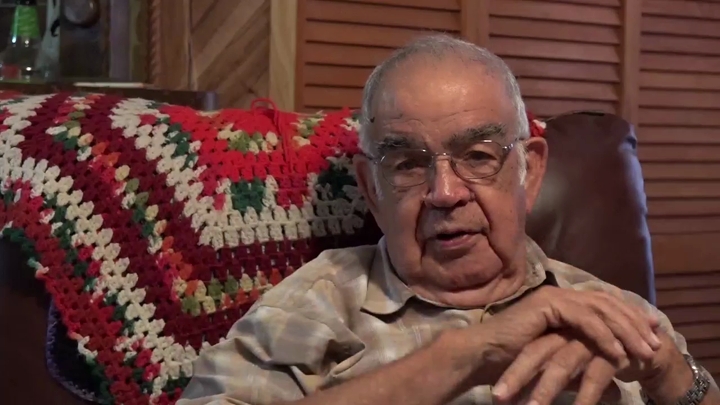