Interviewer: You said in the early thirties. So, you would have been four or five? Johnson: Something like that, maybe not quite that old. As I recall, I think around twenty-nine, there was epidemic somewhere in the area and I think my grandfather and sister died but it was things I don’t—only heard about later and it was not too important to me at the time. I didn’t record too much of it, but bits and pieces and I also think that it was the beginning of the Depression and, of course, a lot of things went haywire. So, they moved back to Rockdale and before too long, as I recall, they moved to Houston and he started working at a wholesale company. 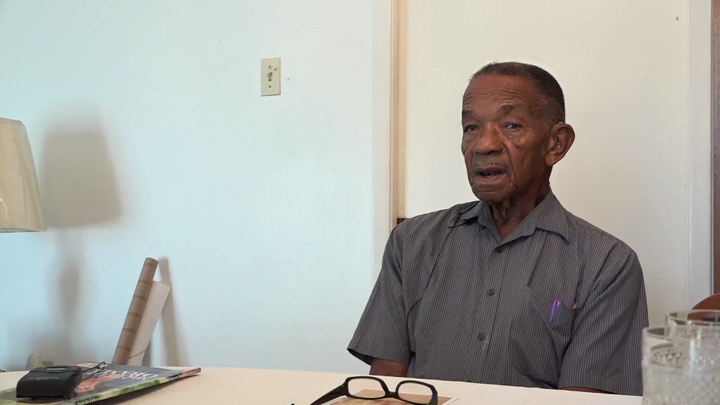 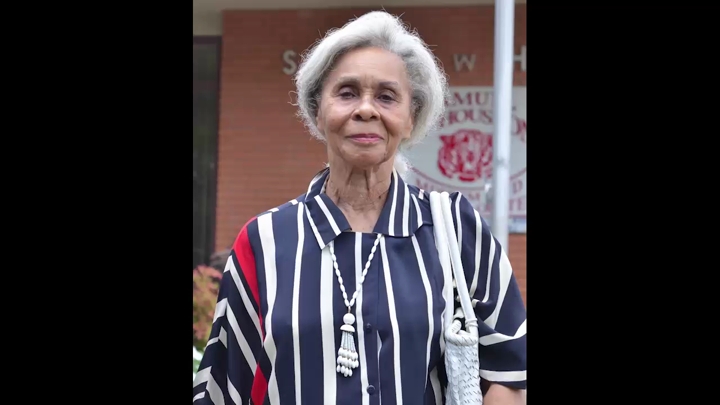 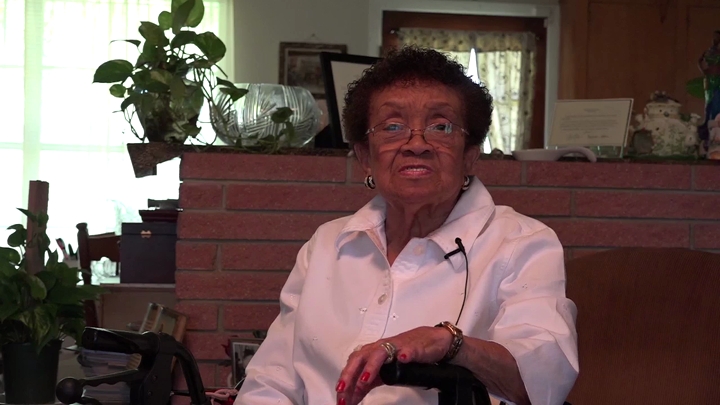 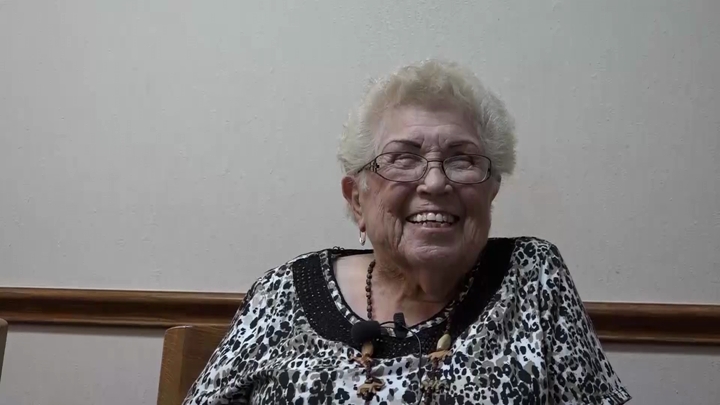 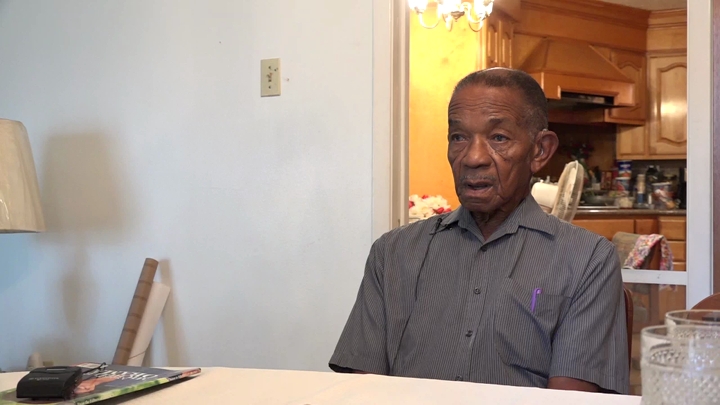 Johnson / Growing up during the Great Depression