Harrington : I think the importance of the church as it is represents a religious tradition. Part of that religious tradition is social justice but the clergy does not understand that. It is lost. How did it is lost in the cemetery because it will not be passed to new priest. It won’t be passed down. If you look at the social justice issues, why is there no discussion about living wage in the churches? Why is there no discussion about the death penalty? Why is there no discussion about the inequities in criminal justice system? For juveniles for example. Why is there no discussion about discrimination? About hidden racism? Any social justice issues why not? It is because it’s not importance to the priest and why not, because they were not packed because of their social consciousness. And also because they’re not hot as a core value. It becomes lost. It is getting lost we can hope is that later on there’s a resurgence but it is not what it used to be at all. Arionus: Can you tie this into law? I am not a lawyer and I didn't go to law school but from my understanding law school is very expensive and I've read articles that suggest that even aspiring lawyers that want to move and to progressive fields cannot do it because of the student debt? What do you think is lost if young lawyers aren't being taught or able to go into working for the ACLU or some of these other places? They going to corporate law immediately. Harrington : It is a two edge sword. It's not only that law students come out of law school and deep debt, but it is also that there are very few places to work even if you wanted to. So what happens is that people end up compromising their principles. They going to corporate law, they go work for the district attorney, they do family law or whatever, but once you’re on the path it is very hard to reverse it. You do not see people dropping out of corporate law and coming to work for civil rights, very rarely do you see that happen. There is that impracticality that makes it impossible for all intents and purposes. It makes you wonder to about our educational system. It creates this situation. You know at one time tuition in Texas was $100 a semester. And then it was $200 a semester, but the whole idea was to educate people. And use our oil reserves to educate Texans well that’s gone. Now we use the oil reserves to send the National Guard to the border and make students pay for their education. This is an issue that came up in the presidential campaign. What should be appropriate in terms of bringing students into the educational system? But the thing is, if you’re coming in and you get that debt you’re cutting off options. That is totally cutting up options because that means that even when there’s- for example- Texas civil rights project had a vacancy- this happens to us a lot- we get a great candidate but that person comes with so much debt that they cannot afford to work for what we paid. And we lose them to state government, the corporate world so it’s a big problem. But it is also a reflective of the commitment as a nation that we don’t have the civil rights that we would if we could find legal services at a higher rate than we do. Arionus: What do you think is the future for civil rights law? This sort of progressive vision, if lost agents cannot go into these professions what does that mean for civil rights? Harrington : Well civil rights or not why am just by the lawyers. In fact sometimes the lawyers can miss direct. You know there’s a book by Michelle Alexander called the new Jim Crow and she makes that point- that lawyers have to be subservient to the movement. They have to support the movement because they cannot capture the movement because then it becomes a legal program. I always try to discourage people from going to law school. I say “what do you want to do in law school.” “ Well I want to make community change.” What do you want to change? Well then go become a community organizer. Because that is what you have to do. The job I have I’m very lucky to have but there are very few of them. If you really want to bring institutional change is to become a community organizer. But no matter how many times I told how many people that I think I was on successful twice. One student she went off to become a landlord tenant organizer, well at tenet organizer, in New York City. But I think we have to understand that’s Civil Rights is a community enterprise -it is a community effort not an effort by the lawyers. If you look at the history of civil rights in our country, it is by people organizing. It is by the black community, the veterans coming back from WWI that resisted the vigilante groups. The hangings, the lynching, people organizing and organizing. It is only recently in our history that lawyers became involved so we really have to understand that this is an organizing effort where lawyers play a part and should play a part. But one which we should not depend on lawyers. 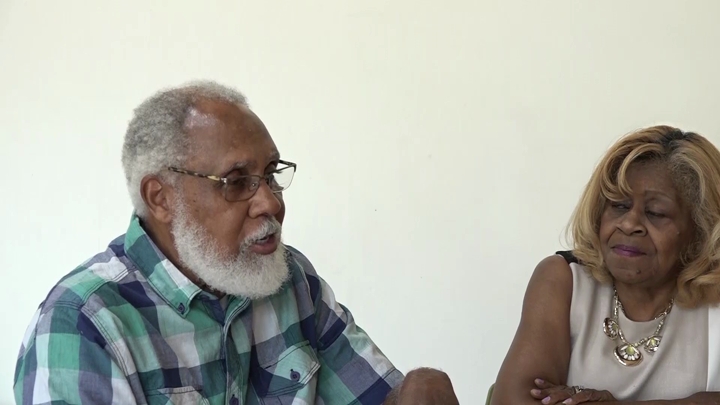 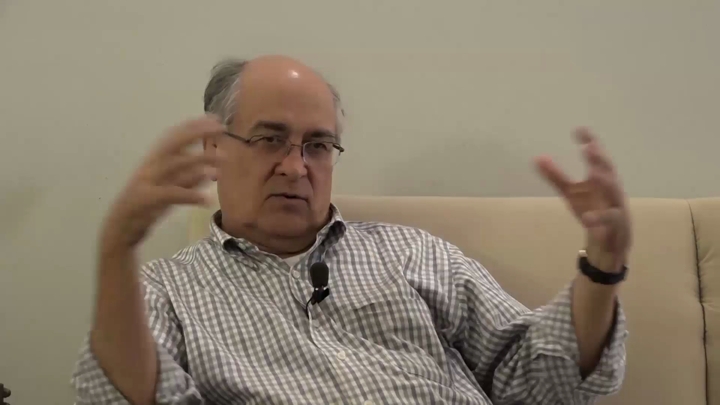 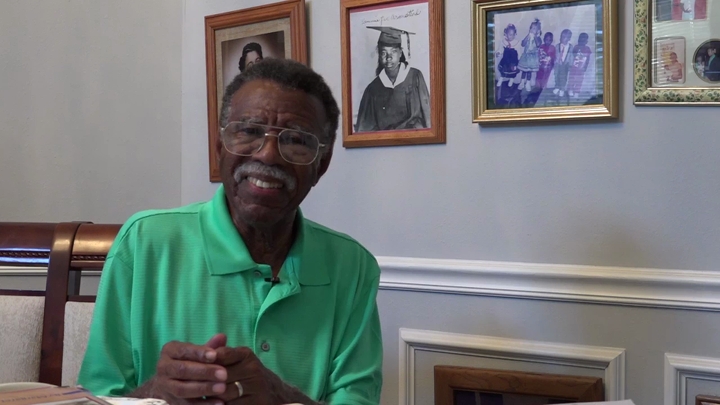 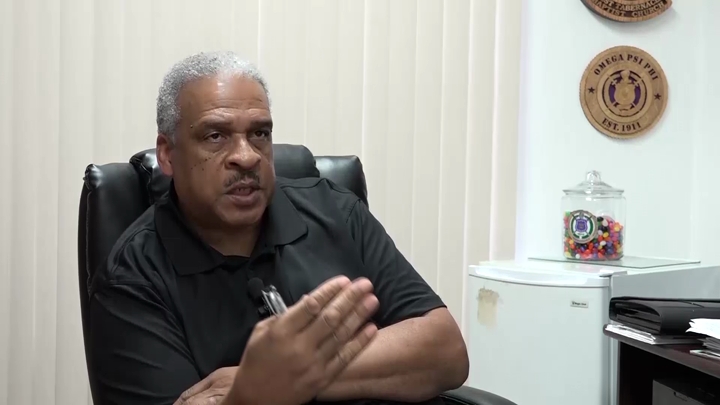 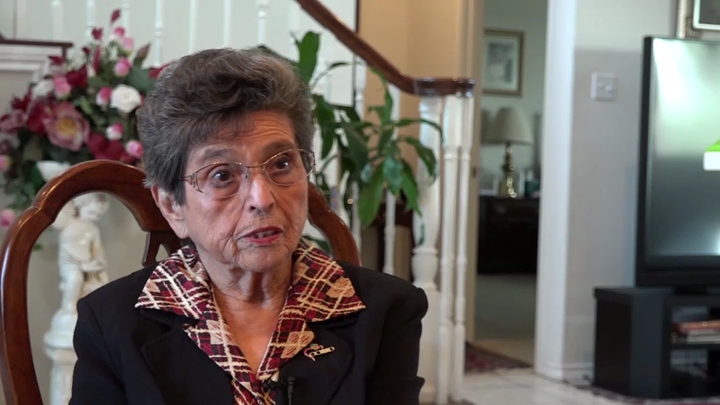