Interviewer: One of the things- so if I am getting this correct, one of the main reasons you went toward migrant organizing was because it was the same group of people you had been organizing. And secondly it was because it was the fact that it was very rooted in community organizing. Getting into all of that- what do you think Civil Rights mean? Maria Jiménez: Well, in the US it has a particular meaning and that is in the relationship with the government. What the government allows you in terms of recognized entitlements. But from my work in Mexico I had a broader definition and becomes a human rights issue as understood in the US. It includes any aspect of area of protection that human beings seek in order to grow to their full human potential. So what is civil rights today may be different in its expression tomorrow. Or there may be areas that are not recognized as human rights today, but may be tomorrow. But that depends on the struggle of the community in order to grow to the full human potential. That is basically as I understand it- it is defined by community struggle. Interviewer: You were very active in the human rights struggles here in Houston. What do you think are some of the successes and what were also some of the set backs in your opinion? Maria Jiménez: A lot of the success, one was tire to the other. A lot of the things we were seeking, equal education, access to universities, bilingual teachers. A lot of the things we were fighting for we actually accomplished. So that played a role in the demise of the movement and placed us in a different situation to where conditions change. So you have to redefine- communities need to redefine what they need. The stark, very obvious discrimination that we were a part of and were fighting has ended now with success. So we have more subtle discrimination in some sectors, in others it becomes a broader fight. Particularly, the changing nature of a global economy changes the nature of the fight. I thought it was very interesting, there was an exercise done here at Casa Blue of mostly young activist. I kind of was one one of the old activist invited to participate. I mostly listened because I was learning how young people interpreted their world. I remember one of the exercises was a song and you had to fill in what we were fighting- what we were fighting and what we are fighting for. Each person had to contribute. It was very interesting to me how broad of a place they were fighting- it was the world, the border, different- the base they were fighting. I was thinking in our generation it would have been simple, the barrio. We would all answer the barrio. It was not have been as diverse or broad as this group but that is because there is a different reality. It is a global reality. You can you see the injustice of the world immediately and you can be a part of that fight. So it is a totally different consciousness. Well, your reality is different so your consciousness is different. 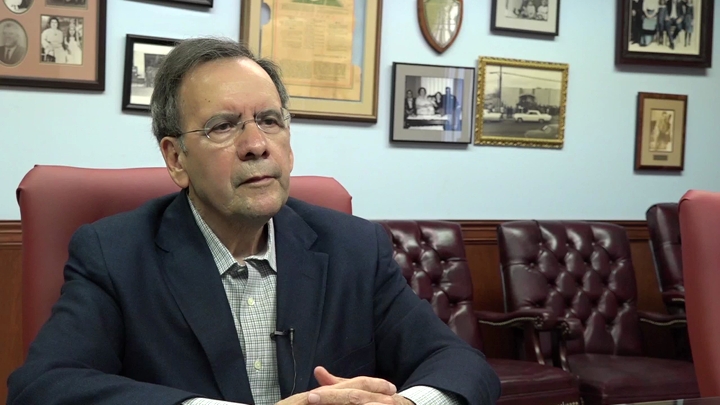 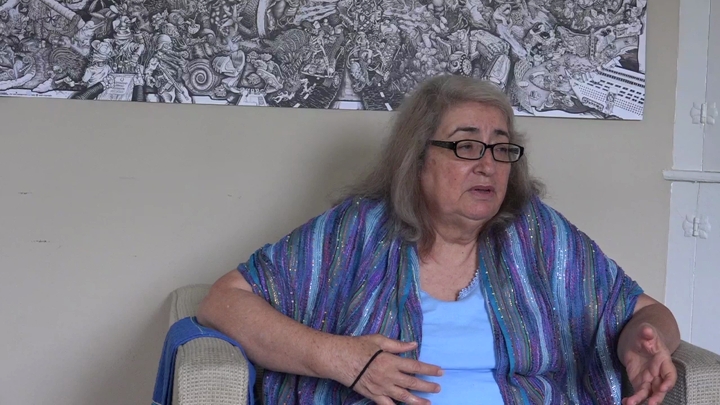 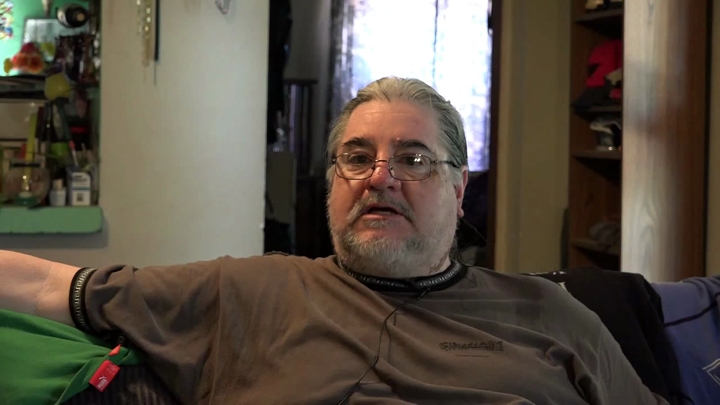 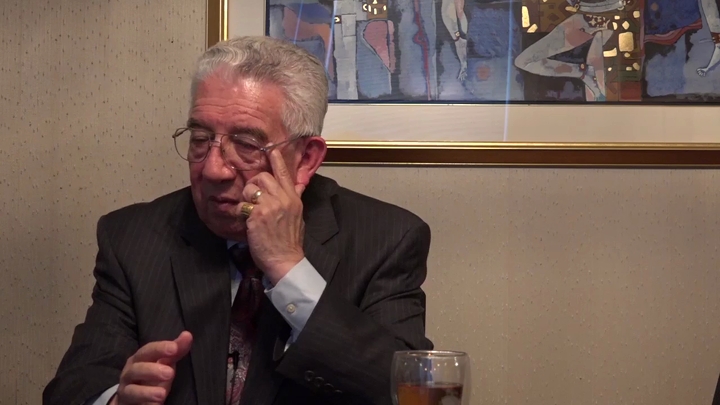 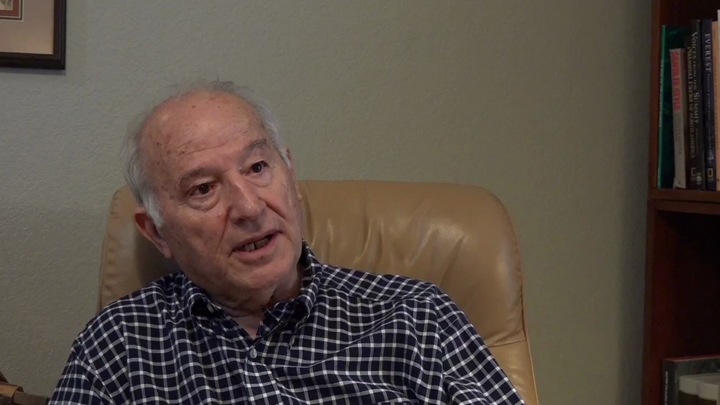 Rivera / Integration in Corpus Christi and Pairing for Schools