Interviewer: Did you later move on to workers rights primarily and why? Maria Jiménez: Because when I was in Mexico, what I noticed was it was the same population. When I came back, the population I worked to organized independent unions in Mexico were now the new immigrants here. And very much the experience with the SCIU and the reaction of the government to violently destroy the union was the same experience I had in Mexico. So it was basically the population I was used to. I was hired by the Texas State Employees Union and I worked for about 6 months organizing state employees. But I was not comfortable because they were not immigrants. So at that time a position opened up in the American Friends Service Committee. Sandra and Carlos had been part of those circles and said “we think you could do this job.” I was interviewed and hired and basically they just put me directly in to the immigrants rights organizing around the country. I happened to fall in with the National Network for Immigrant and Refugee Rights based in Oakland and all of them had been part of leftist circles in the United States. So ideologically we were the same thing. We were working for the same thing. It became- I always said if it was not for the network I would have felt very lonely but I was able to fit in to a group of people who had an internationalist view of what was happening. Who did an analysis of migration as an international phenomenon and begin to organize the more progressive movements in immigrant rights throughout the country. As opposed to the more mainstream type of organizing like the National Counsel De La Raza did or the National Immigration Forum did. Interviewer: What work had you been doing recently in the immigrant right front? Maria Jiménez: I have not, recently. As time went on there were things that we followed through and tried to give it form. Of course on of the early issues and the work I did for the Defense was the deaths on the border, when we heard about the deaths on the US border in Texas we began to try to organize around it and help organize the Texas Human Rights Center. That is one of the things you learn that you need to institutionalize the movement so it can continue working. Eddie Canales took on the lead there and had been a great at addressing the issue. We put him in contact with groups that we met across the border like the water stations people. They came down and taught us how to do a water station. There are now over 100 water stations in South Texas to help immigrants get water and try to survive the trip. Some of them do now some of them do not. But our work here in Houston now, we – one of the things that was constant was the wage theft. We are founding members of Fe Y Justicia worker center. We are founding members, some of us here. So that keeps going independently of oneself. It is addressing issue affecting immigrant workers. I think some of the other- I am on the board- I recently got back on the board of the Fe Y Justicia Worker Center because it looked like it was going to collapse. So some of us who were founders said lets get back together and try to get it in shape and try to give it one more shot. Because it needed. I began to analyze it. It is really a transfer of values toward the capitalist class. It is systemic. Particularly, on certain- well all workers- but particularly with immigrant workers. Interviewer: How does this organization help with that? Maria Jiménez: The worker center? Well it is based on model of a workers center in Chicago, and it goes through – it receives the cases. well, first of all you have to go through a training- the worker does because they cannot have false expectations because it is very difficult to get wages back. 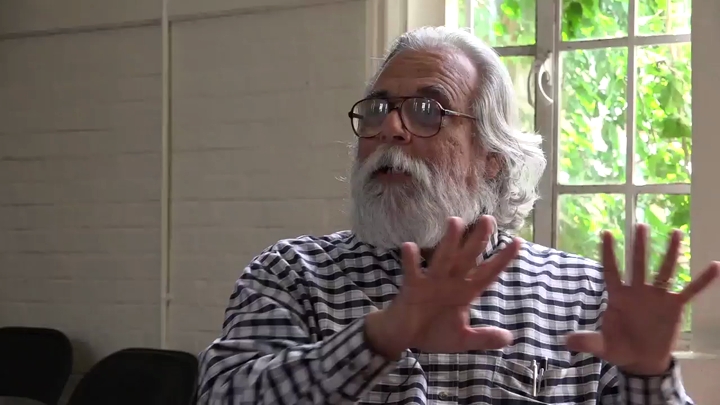 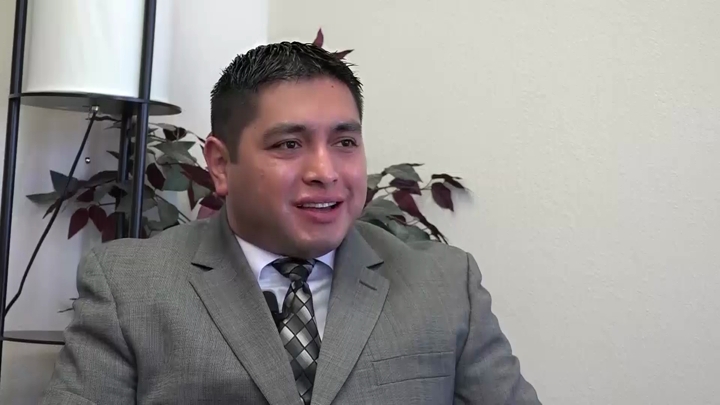 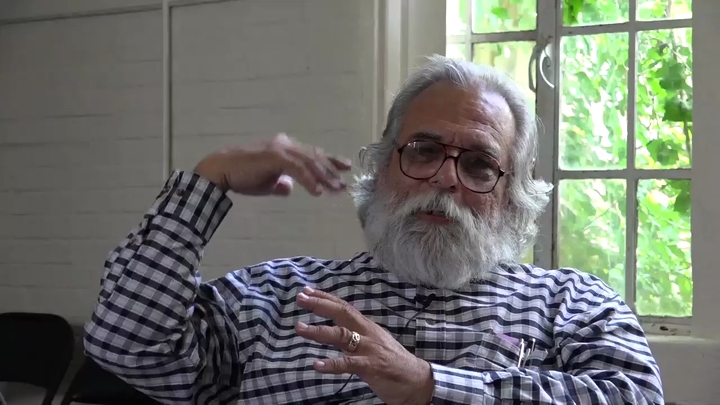 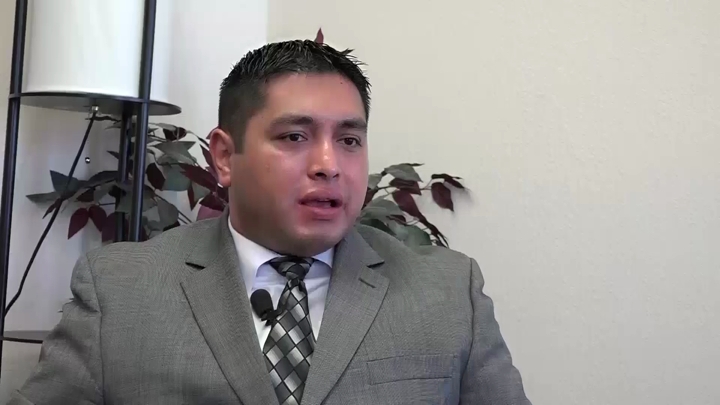 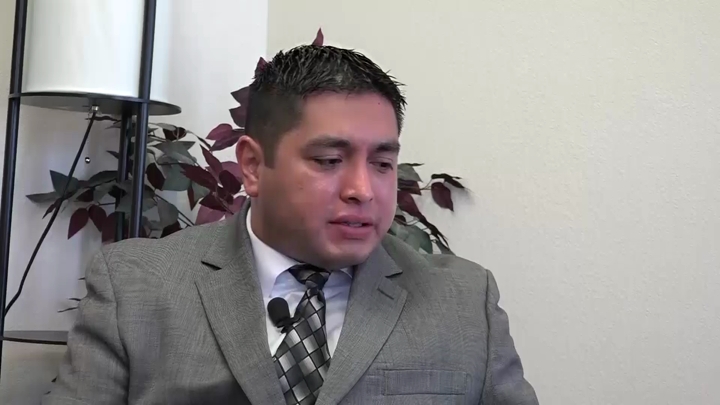