Montejano: We went in. We finally got to Dallas and I think that, you know, it was like every place we went was blacks and Mexicans, together. We would walk in to these all white restaurants and people would stop eating and look at you like “what are you doing here.” This was honest truth because we were delegate of a committee, and Mary at that time, Marty Castio, Margie- Margret, but they called her Marty. Anyway, she, we were going to a region meeting. I don’t know, in Livingston, Texas, which is in East Texas. But, on the way we stopped and picked up the delegates from Texas A&M, which happened to be brothers. They were “bros,” you know. So you got three Mexican girls, with three black brothers, in a station wagon going to Livingston, Texas. We stopped in Palestine, Texas, we thought. We are young, we are naïve. I am naïve. We walked in there and they just- you could just here a pin drop. We did not get waited on. One of the guys, we had just met him, we did not know who they were. He says, “I think we need to leave.” And so, I said, “I am hungry!” [laughs] You, know. He said, “I think we need to leave.” So, we left. Actually, got escorted out of town. There was a pick-up following us. It was something like you see in the movies. There was a pick-up that escorted us out of town- followed us until we crossed the line. And we got to Livingston, Texas and I remember where we were staying and we were having the meeting. I remember picking up the phone book and looking up how many Mexicans do they have in the phone book. I am looking up common names like García, Sanchez, Rodriguez- they had one Rodriguez. No Martinez, no Garcia, no Sanchez. I am like- just one Rodriguez and I am like Wow! I do not know who picked that town to have that meeting. I do not even remember what we resolved or what we did- I do not remember that. But I do remember the ride and the looks we got. It was like shit- something bad is going to happen. That was my experience with the Young Democrats. Because after that La Raza Unida! Vamanos! Arionus: Before we get to that, can we talk about this experience? Talk about a young woman, young Mexicana going to East Texas. You come from San Antonio, a city that is not short on racism at the time, but the west side is predominantly Mexican American. It must have been like a big leap in terms- a cultural shock. Montejano: It was a cultural shock. I tell my students now. You know it is funny, when we were growing up it was this little world where everybody is the same. You did not know you were poor because everybody was poor. We were happy. How did six people grow up in a small, two-bedroom home with one bathroom, one small kitchen? You know, no TV, no black and white TV, and you are happy. Then your world starts expanding. You start meeting people from different races and different viewpoints and all the sudden it’s big. That discrimination existed, yeah, we knew that. We heard the stories about my father not being able to buy a house across Culebra Street because of discrimination. That’s when the GI Forum was established with Hector Garcia. We knew that when we were little and I did not know it was because of discrimination. My father- our idea of vacation was going to New Braunsfuls. And we were excited because we were kids. But then they would not sell hamburgers to my father. It was a German town. He was in the wrong side- they told him “you are on the wrong side of town.” My father got so angry. I will never forgive that because our vacation came to an abrupt end. I remember that because I was crying. Did we know about that at that time? No because it just does not register. Later on when you start remembering you go wow! So, was I aware- not when I went to Livingston, Texas. I just assumed it was the Young Democrats, it is progressive, you know, da da da. I just assumed that. That was an eye opener. I do not remember too much after that because I was not too active with them after that experience. Because then La Raza Unida started organizing and taking off. I was exposed to the Brown Beret’s and Dies y Seis de Sieptembre and all these things that were coming up. And whoa! I went full steam. 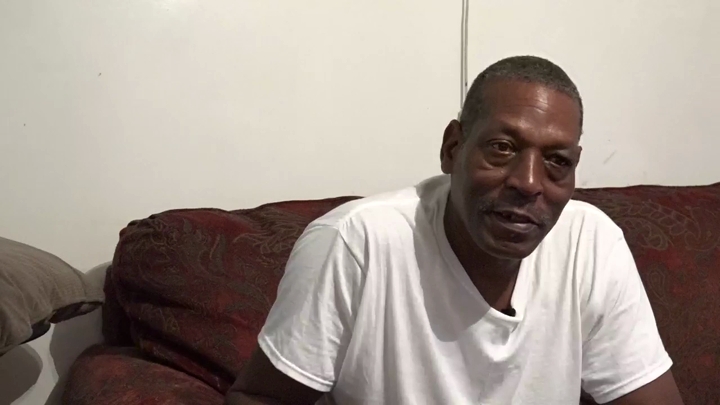 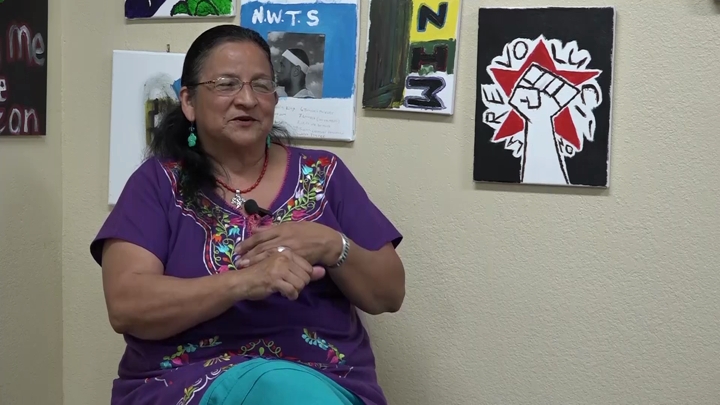 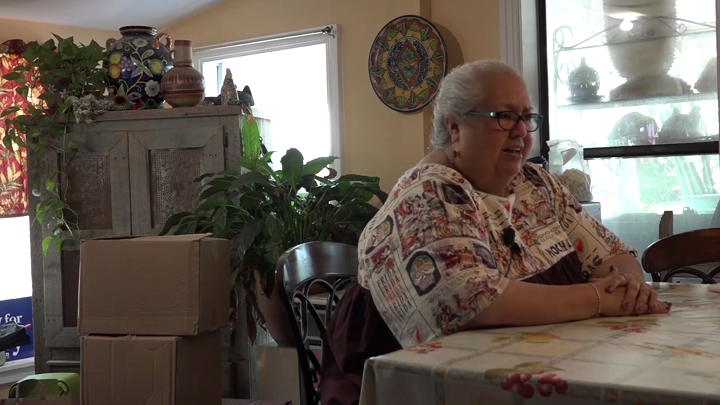 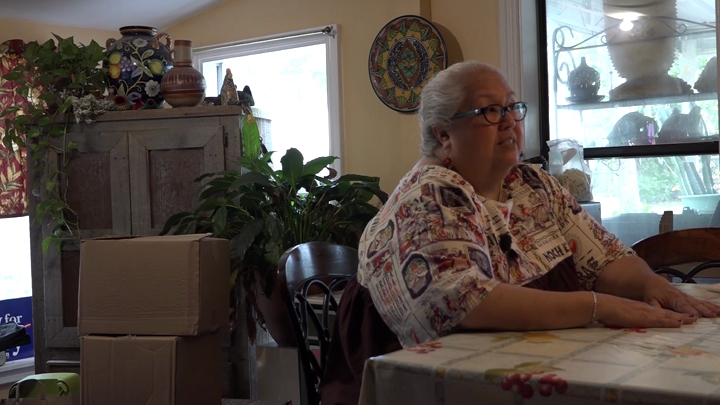 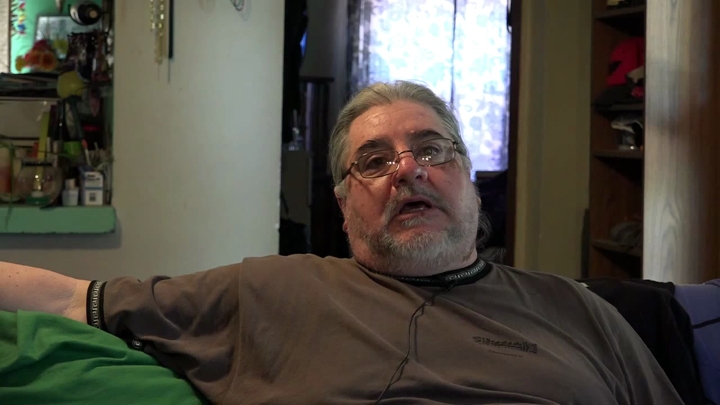