Arionus: So what would you all do there? Montejano: He did a lot of social work. We started with him under his auspices, we started the Young Careers Club based out of La Joya Middle School, which is up the street. It is the junior high that feeds into Lanier, and now it is a magnet school believe it or not. But, at that time we organized the first careers day at the junior high level in the state of Texas. Now, I might be wrong, but you can ask him that. We had over 400 students which at that time was phenomenal. We had all these people, professionals coming in to talk to these junior high kids about the different jobs that were available. Professional jobs- we were not talking about carpenters, plumbers, and all that- although they are honorable professions also. We wanted to get them interested in higher ed. I remember reading through the hearings for the Civil Rights Commission and one of the complaint is that the students did not have mentor coming in to talk about professional jobs. I remember one time, students said all he remembered seeing is someone from the jail, or something that came in. This must have been this Young Careers Club must have been something (cannot understand the remainder of the question 1:46) That was in April, I don’t remember the exact date, but it was in April of 1970. It was the first careers junior high school- ever, ever. It was a tremendous success. He said, “Yeah, you need to stay and do higher ed.” We did research for different projects, mostly in the legislative area. I cannot tell you too much about that because I don’t really- other than that. The case work we did for the elderly and the poor people, the students. I was a student myself at that time, so yeah. Arionus: Can you tell me a little about what the Guadalupe Center is and what it provides to the community? Montejano: It provides support number one. At that time, it had a lot of after school activities for the kids- basketball, you know. After school activities, a place for kids to hang out. A lot of social work. A lot of community meetings there. Everything a community center does, we had it there. That was just all around there. They had the Enman, they had the House of Neighborly, The Guadalupe, the Good Samaritan, and Wesley. All the way to the south side they had the Wesley Community Center. They had all of the community centers around there that provided activities for these kids. Basically, it was – it kind of kept them out of the street. You do not have that- well you do have it now but it is becoming more and more privately funded. But at that time there was a lot of money set aside for. [timeout] So, I was with Joe Bernal form 1969 to 70-71. I was with him for a while. I was with him at the Guadalupe and I was with him at the Commission for Mexican American Affairs. Arionus: At this time, are you also in the Young Democrats? Montejano: No, well yeah I was in the Young Democrats at that time-for a very short while. Arionus: You did not like them? Montejano: No I did like them. But, actually I got to go see Hubert Humphrey. Who ran with Hubert Humphrey? Was it Mondale? Was it Mondale? Anyway, my very first like- I think I had always been exposed to racism once I learned about it when I grew up. Although, subconsciously I already knew. We went on a bus- the Young Democrats- we took three busses I believe to Dallas. You are talking about the 1960s, now, to go listen to Hubert Humphrey. And, we stopped in Schulenburg, Texas. I will never forget that because they did not serve blacks. They said they had to go to the back. You are like, this was after the civil rights. You are talking “Hey, wait a minute!” So, I remember- I think Joe was with us, Joe Bernal was with us- and he said, “You know what? Let’s all go to the back.” I know they got very pissed off. Those people were just livid. 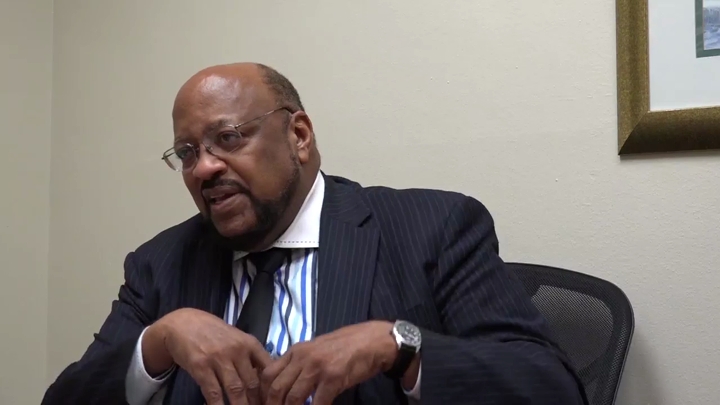 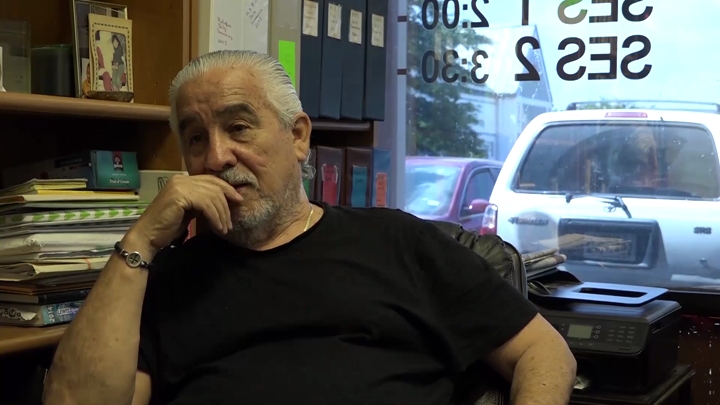 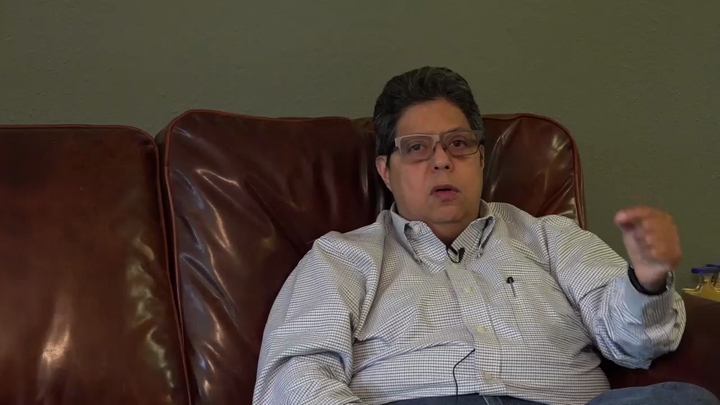 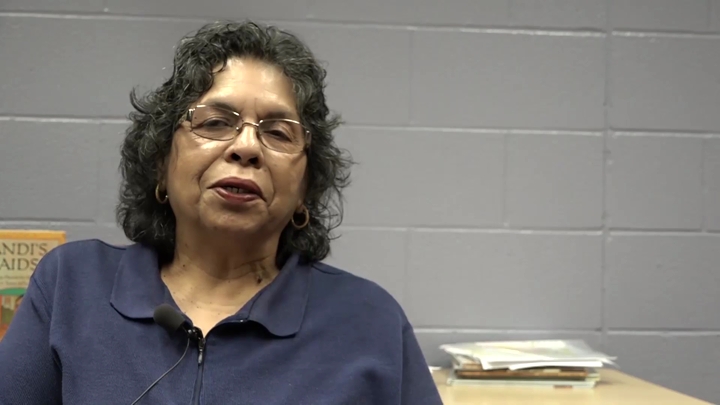