Steve Arionus: The neighborhood in which you were born, San Filipe? Eloy Barrera: They were all of Mexican extract. They were born in the United States, but they came from parents that were from Mexico. My mother was born in the United States so my father was born in Mexico. So that was just a difference thing. SA: Can you tell me about the neighborhood? What sort of houses were they? Were there institutions like the church? EB: Yes. We had regular houses made out of adobe and plaster with cement, and later on we added a room to it. But when my father and mother wanted to get married. They used a committee in the old times. My grandfather, and my father, and another friend of my grandfather went with my father to ask my mother. (Looks as if they are correcting themself) My grandfather’s mother in hand for our wedding. And my grandfather told her, “yes it's okay. Apparently you have already wooed my daughter so you can go ahead and marry her, but I'm going to give you a time limit.” and the time limit was that you have to build a house to move in. “I don't want you to take her to your parents and I don't want her living with me either. Get married, set up a house.” And when my father and grandfather got back to their house at 209 Ramon. My grandfather said, “why don't you just take 211 Ramon and build yourself a house there?” and it took my father two years so in 1920 they married. SA: Do you know if he built the house himself? Did he have help? EB: He had help, but a lot of the adobes were built there by my father and several others. Some of my other uncles helped a lot, building the house. 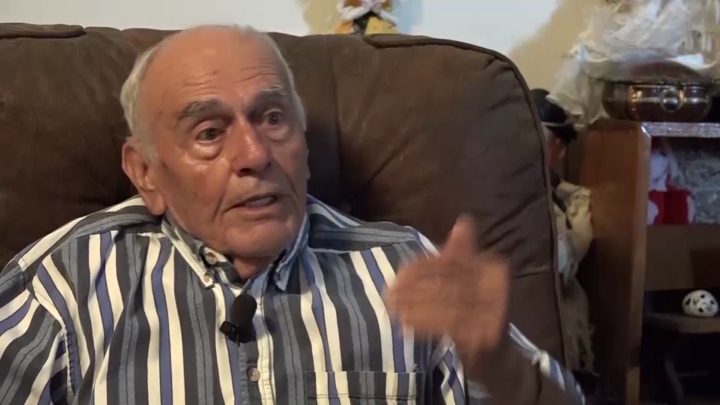 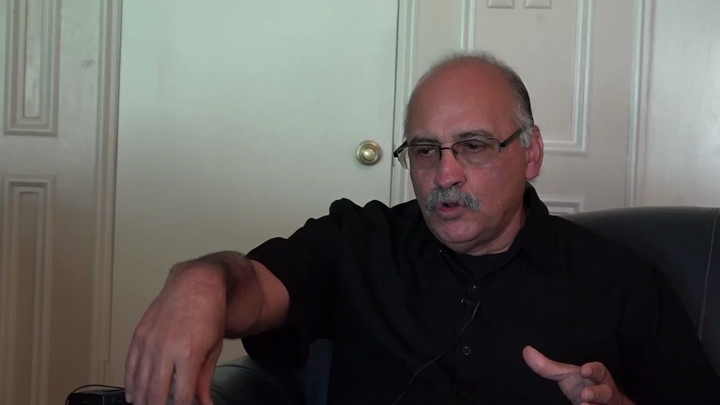 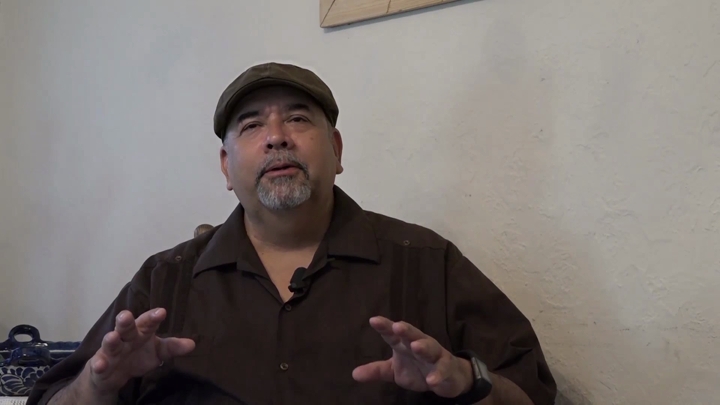 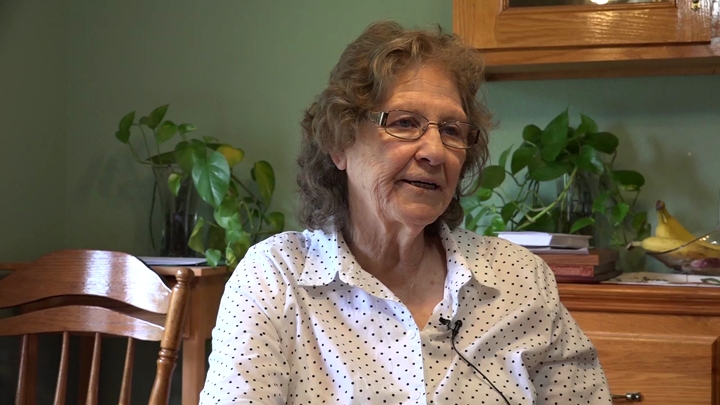 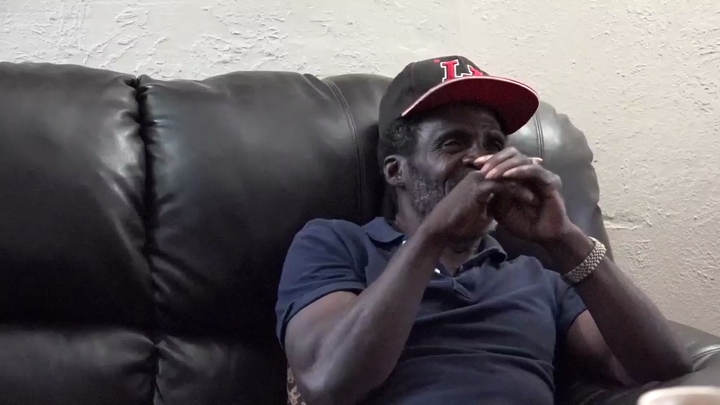