Interviewer: I wanted to ask you about the SHAPE Center and what its role is in the community of the Third Ward? Lituli-Allen: OK. The SHAPE Center is really an extension of civil rights and the movement for democratic rights in the country. The SHAPE Center grew out of a rising consciousness that there had to be a marriage between what you might call the public intellectuals at the University of Houston and the community. That the fight for democratic rights cannot be confined to a university campus, it must move to the community. So, we all, when I say "we" I mean Deloyd and I and Lynn Eusan, is that we were at the University of Houston and we said it’s time to go. So, we moved down in the community down in 1968. Interviewer: So, Lynn Eusan was a part of that? Lituli-Allen: Lynn was really the galvanizing factor because we actually chose Lynn Eusan to run for homecoming queen at the University of Houston and that’s how we galvanized the international population around the movement for the ten demands, around Lynn Eusan as the homecoming queen. At any rate, Lynn Eusan, Dale Budro, (inaudible), Ester King, all of us made our base in the community. We all established SHAPE Center together, but Deloyd became the leader of SHAPE Center and the pivotal figure in the history of SHAPE Community Center. So, SHAPE Center has largely been a command headquarters where without fear of reprisal, community-based organizations concerns about various kinds of issues that might range anywhere from police misconduct to ending the death penalty to environmental justice concerns, the LGBT. In an unfettered way you could have access to a place that had connections to the progressive community in Houston and beyond, throughout the nation and worldwide. You could come and find supporters for that movement. I think that the fact that the SHAPE Center was kind of like the worldwide Pan-African movement, it was independent and unaligned. Neither Democratic nor Republican, neither progressive but not in the province of being left or right. Just an organization point. You know, when Ernie Macmillan was in town, Ernie is one of the SNCC veterans. When Ernie was in town, the caravan through Cuba would come through and we would raise supplies or get the community to bring supplies for Cuba whether it was medicine or whatever. We would do that for Cuba. We did it for Haiti. The consciousness of the black community, the moral compass, SHAPE Center is like the moral compass for the black and progressive community here. Part of the reason why is because the access it provides for all these progressive causes. So, if there’s a cause that speaks to the Million Man March or there’s a cause that speaks to indigent health assistance, the National Association of Black Social Workers have been meeting at SHAPE Center for the past twenty years. It’s the way that the SHAPE Center has knitted all these different community concerns together where everybody basically knows everybody. Plus, a lot of the cultural kinds of concerns that we have come together at SHAPE Center, if that’s the Pan-African Festival and if that’s through the Ethiopian Cab Drivers, is that there is always a place where there is this mixing of all of these progressives, especially throughout the black world but not only throughout the black world because the Houston Peace and Justice Center, the Peace Camp, and all of these concerns all use the SHAPE Center as a base. 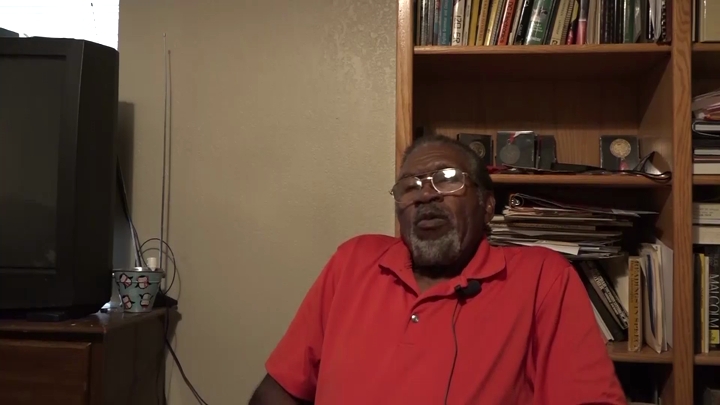 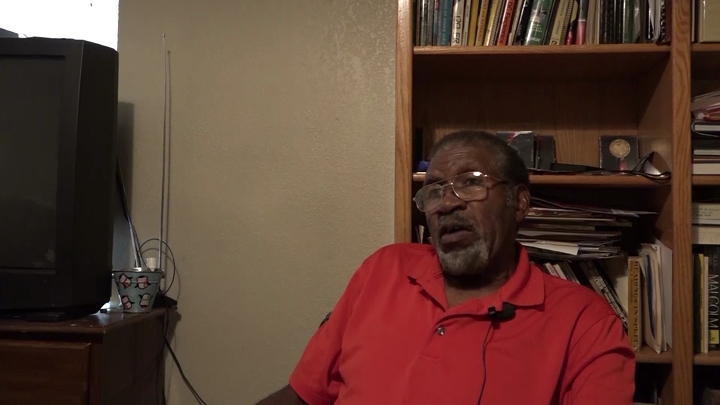 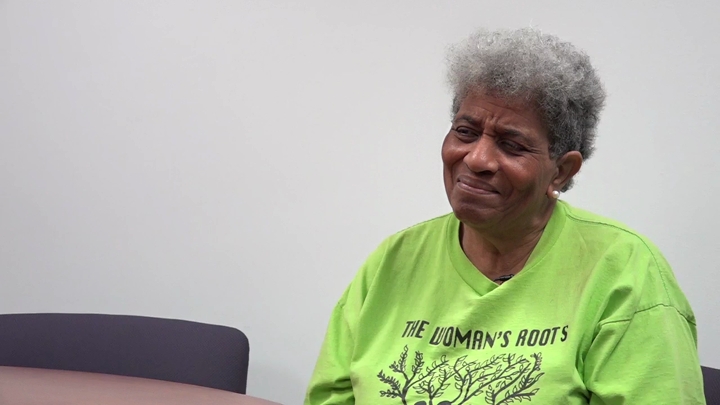 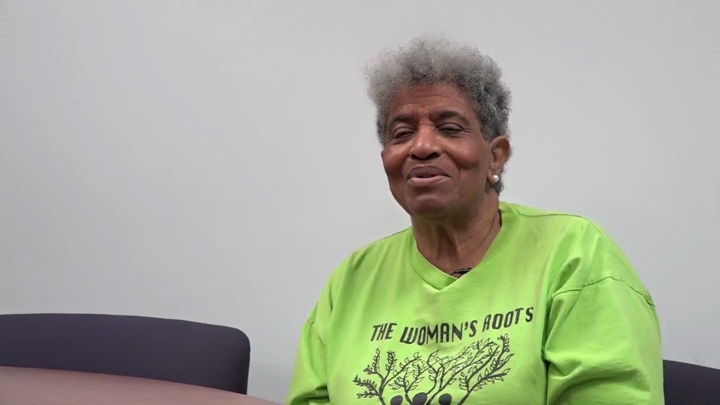 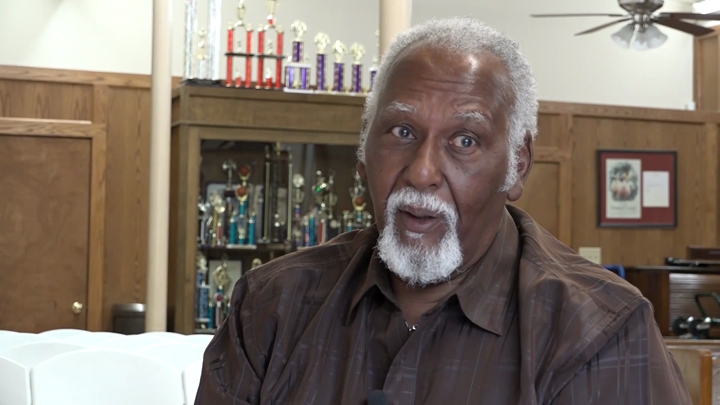 Minor / The Enemy - Injustice and Racism