Lituli-Allen: And I just might say, the death penalty movement has been very important in terms of changing the racial consciousness in this city. The Lee Otis Johnson movement has been important in terms of freeing Lee Otis Johnson. Chad Hawley and what has been done with Quinetta X and all other kinds of police movements have been very important. One thing where they verdict is not in is on what’s going to happen with the Harris County Jail. I think the Harris County Jail is like the perfect storm. It’s like a marriage of Attica and Riker’s Island. It’s a human rights tragedy of the first dimension. There are a lot of forces that are congealing around bringing changes to Harris County Jail and the lockup of indigent people in the city of Houston who can’t afford to post a bond. Many of those people are people of Hispanic extraction. So, we got some real issues that are actually brewing here. Another person I was trying to think of, Maria knows him, Carlos. Trying to think of Carlos, I can’t think of Carlos’ last name. Eddie Canales would know him. Carlos was actually Mickey Leland’s aide. When they started having deportation hearings, they were doing raids of office buildings. Carlos actually tried to physically resist, to take people and physically resist the deportation raids taking place. At any rate, Carlos was working for Mickey Leland and it got to be a problem. I was working for Mickey at the time too. I mention that to say that there have been significant nexus points where the black struggle and the brown struggle have had a real strong connection. Right now, I’ve seen it kind of wane and I think that part of the waning was the demise of the city councilman Benny Reyes. Benny was the next rising Hispanic official. I think that Benny would have gone farther than the Cisneros’ in San Antonio if he had not got caught in that scandal. Benny would be a worthy person for you all to talk to also because Benny did a lot of things that did not get public headlines. No soundbites or camera flashes, but Benny made a lot of things happen that improved a lot of low-income and undocumented workers, not only the state of Texas, but him working with Mickey Leland. Even in terms of access to healthcare, especially through the Harris County system. That was basically through Benny working with Mickey Leland and Al Franco Lee to make sure that the hospital district would fully serve undocumented people for emergencies. 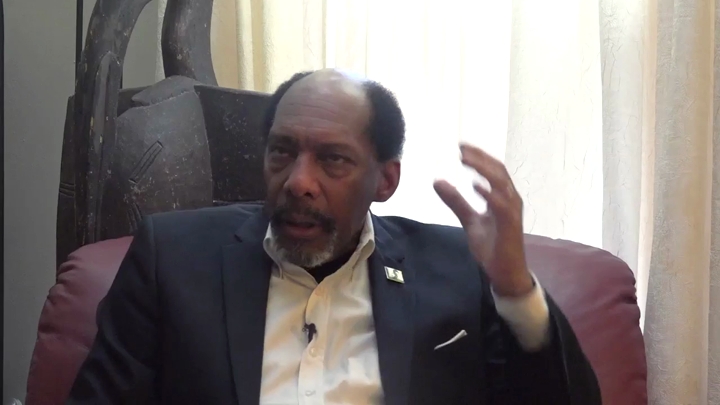 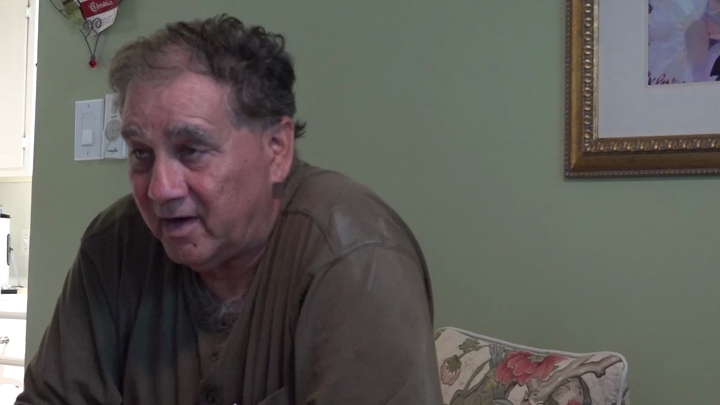 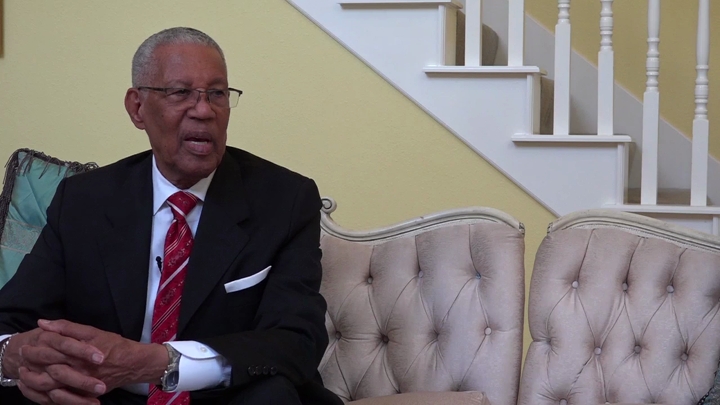 Lawson / Involvement in the Civil Rights Movement and Desegregating Houston 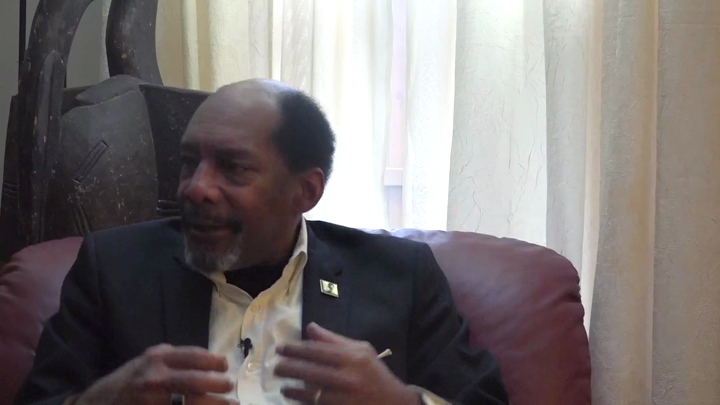 Boney / Biases Against Blacks And Browns 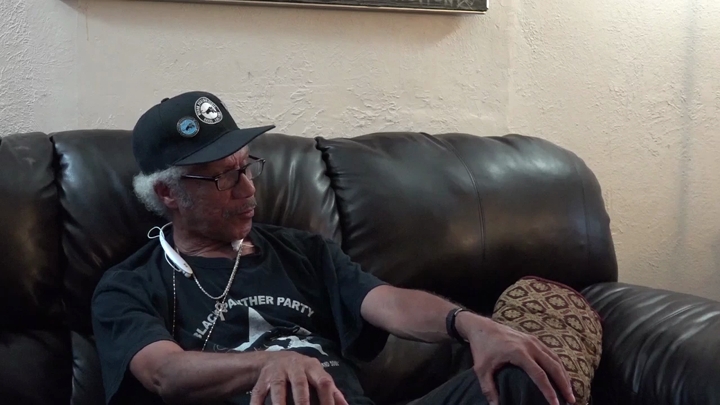