Lituli-Allen: I’m saying that there’s going to have to be some real forward thinking, to look at this problem of education, housing, and income. America’s future is going to be worked out in a negative way if we don’t find the political will and resources to invest in these populations that are traditionally stuck at the bottom. So right now, the school district has a one-hundred sixty-five-million-dollar shortfall. We thought it was one hundred million. But the auditors said it was one-hundred sixty-five million which means there are going to have to be some draconian cutbacks. You can have these cutback blues, cut back and cut back, but these contradictions are going to be acted out because you are not going to be making the investment. You have these rising incarceration rates for Latino males. You have these high incarceration rates for black males and the leadership does not have the insight or the courage to bring forward the kinds of progressive solutions that can eliminate this. If we continue to have this kind of balkanization between the races, it’s going to mean that there are going to be fewer and fewer opportunities for unity between the races. I’m hoping that there can be some type of restoration of the kind of relationships that we started out with MAYO and Raza Unida, United Farm Workers, the things that we did in the sixties and seventies. We need to find more ways to do some of these things going forward. 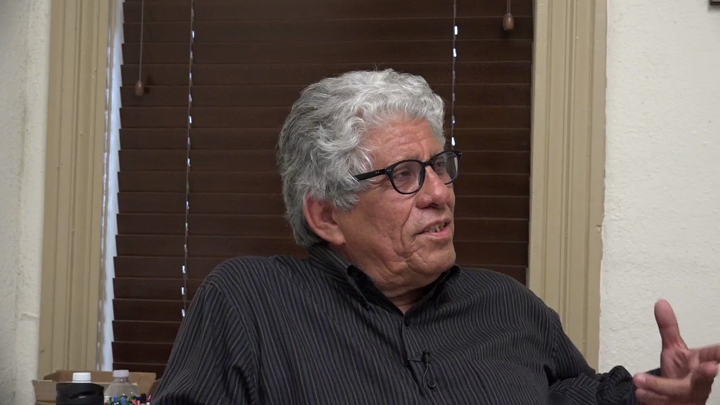 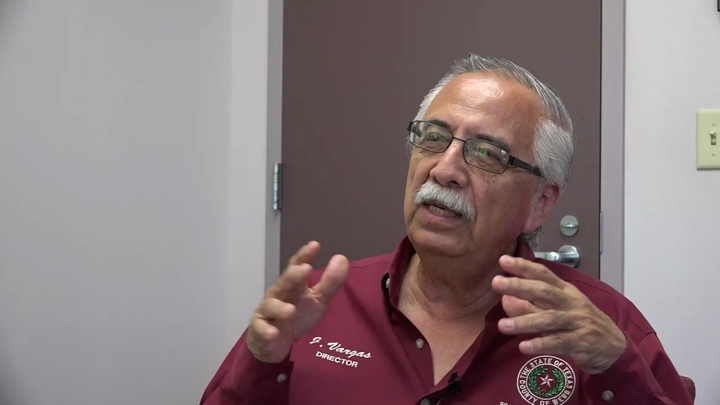 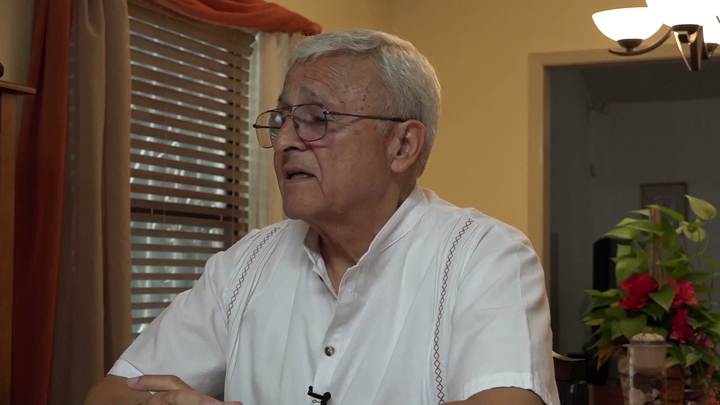 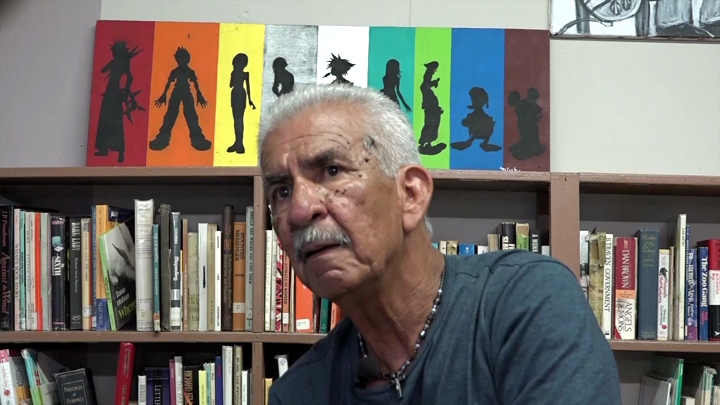 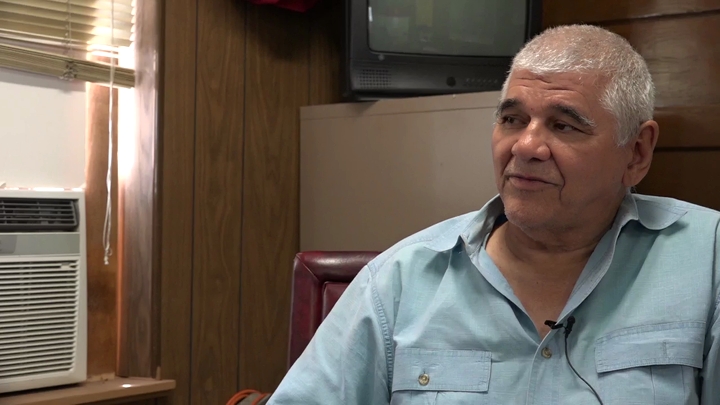