Lituli-Allen: When Raza Unida started, we had a very close relationship with Raza Unida. Matter of fact, we would go down to Crystal City and Jose Gutierrez and Ramsey Muñiz, we would travel together. We would meet and talk future strategy. We probably were a little over-ambitious. I think that Ramsey actually got about 200,000 votes, or maybe 250,000 in the gubernatorial election in Texas, but we thought that was more or less a precursor to a black-brown-white progressive movement taking place in Texas. So, we spent a lot of time in South Texas with Ramsey and Jose Gutierrez. Then again, there were a lot of things that we didn’t know about kind of personality-based leadership that was being built in South Texas. There were real concerns about whether it was a people’s movement or a movement that was built upon a cult of personality and then having elites that were really reaping the dividends of this rising mass consciousness. Mickey Leland was a very, very big component, a very big advocate for black-Hispanic unity. That movement actually getting a footing, a lot of it had to do with Mickey’s influence. We began to have MAYO and the African-Americans for Black Liberation and the Congress of African People. We actually began to have joint meetings together and we would have socials together, and things of that nature, and so we really got to be like a reunited family. Interviewer: We spoke to Maria Jimenez earlier this week and she mentioned that you helped her campaign. Can you tell us about that? Lituli-Allen: Oh yeah. As a matter of fact, I do remember. God bless Maria. Maria’s opponent for the legislative district was Benny Reyes. Interviewer: What year was this? Lituli-Allen: I’m thinking that must have been 1976. Interviewer: Nineteen seventy-four. Lituli-Allen: Yeah, it may have been 1974. Anyway, Mickey and I are great friends. Mickey and Benny are great friends. So, Mickey has always been telling me “Omowale you’ve got to meet my friend Benny.” Benny was a decorated war veteran in Vietnam. I came to love Benny, but Maria and I were also friends. We found a lot of affinity with the on-the-ground, grass-roots, neighborhood kind of work. Through the connection with Mickey, it was more or less orthodox, conventional Democratic party work. We were to the left of center of the Democratic party, and Maria was to the left of center of the Democratic party, so we decided that we would throw our support behind Maria Jimenez. Maria did actually very good. We did a lot of voter registration. Our vote totals, I don’t remember actually what they were, but they were respectable supporting Maria for that spot. Benny did win that position. Benny and I got to be good friends and I still keep in touch with Benny. 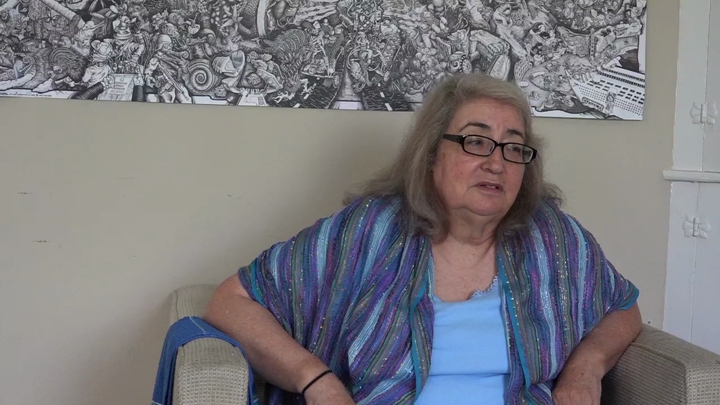 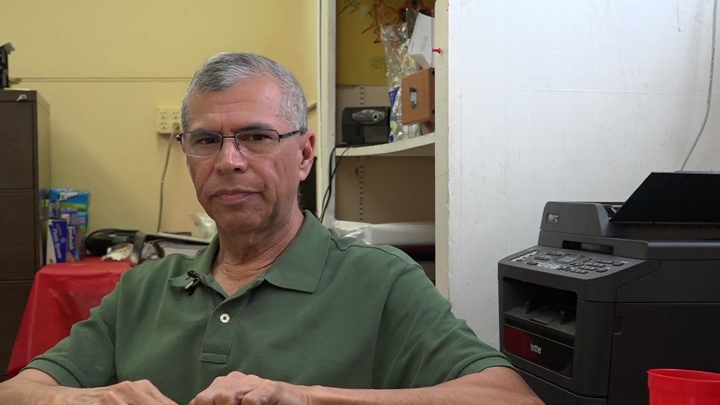 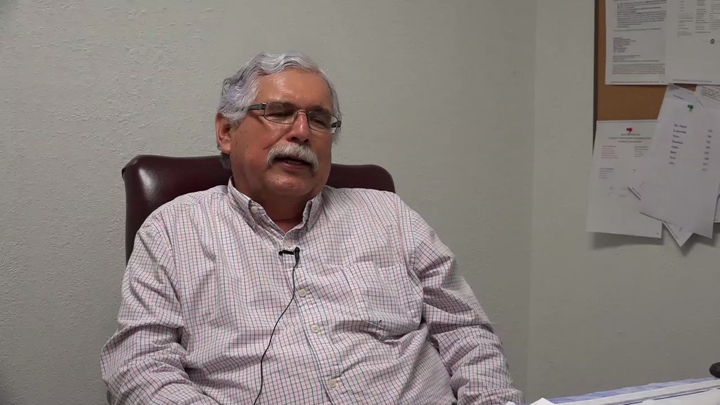 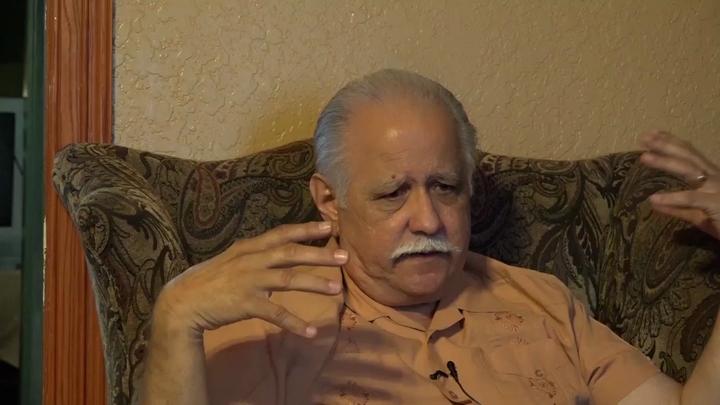 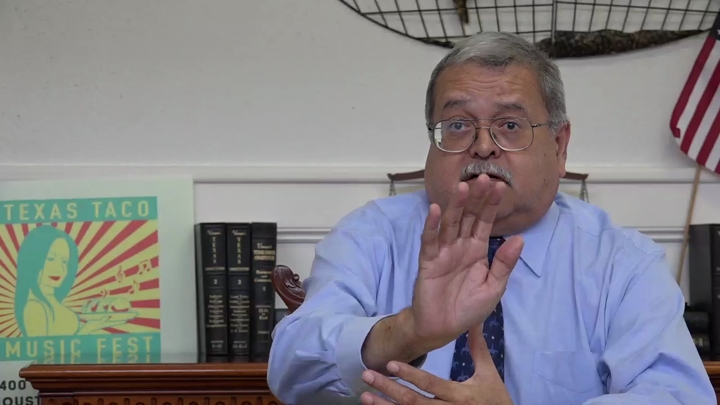